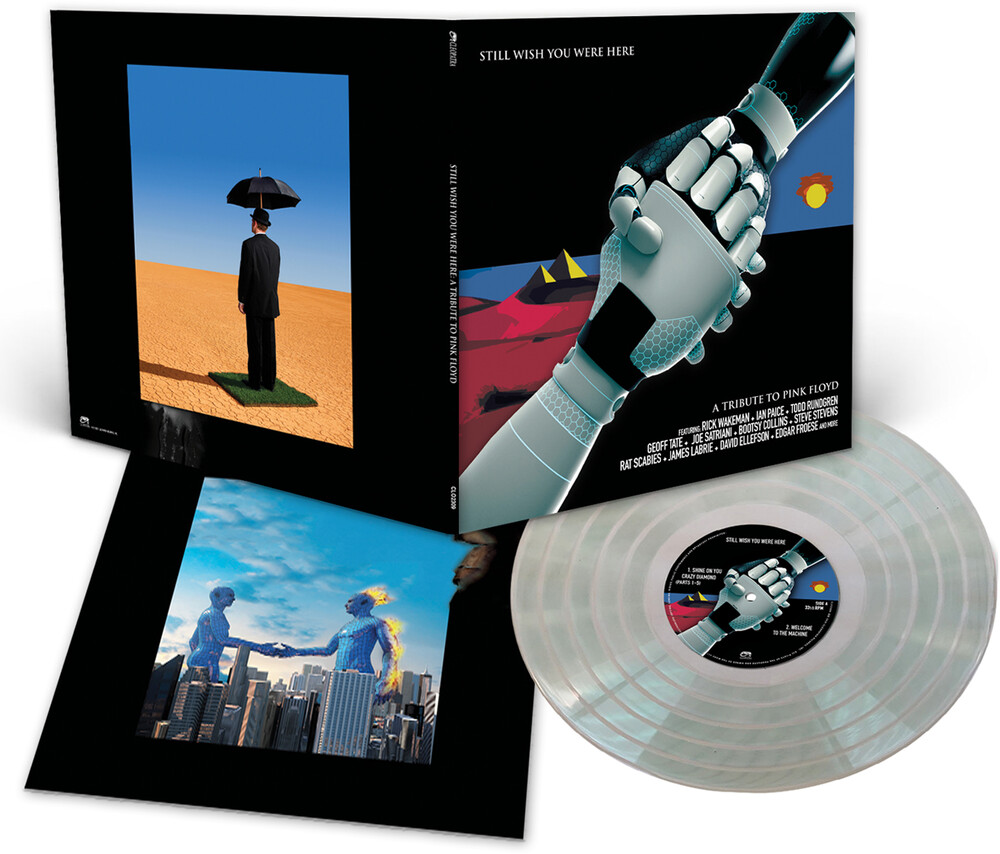 Released in 1975, Wish You Were Here is one of the most crucial albums ever released, as well as a high water mark of Pink Floyd and its impossibly rich history of music — and today, May 28, a star-studded new tribute album, Still Wish You Were Here, is available via Cleopatra Records.

A news release sums up the importance of Wish You Were Here, both in its context of the Pink Floyd story as well as music in general:

A musically and emotionally complex tribute to the band’s former leader, vocalist Syd Barrett, whose deteriorating mental health had caused the band to oust him in 1968, the album has become a touchstone for a generation of artists who sought to achieve the synthesis of brilliant, multi-part suites, poignant ballads, and heady melodic rockers that Roger Waters, David Gilmour, Richard Wright, & Nick Mason realized on this album.

It’s a pretty solid tribute to an all-time classic record. Listen below, via Spotify: