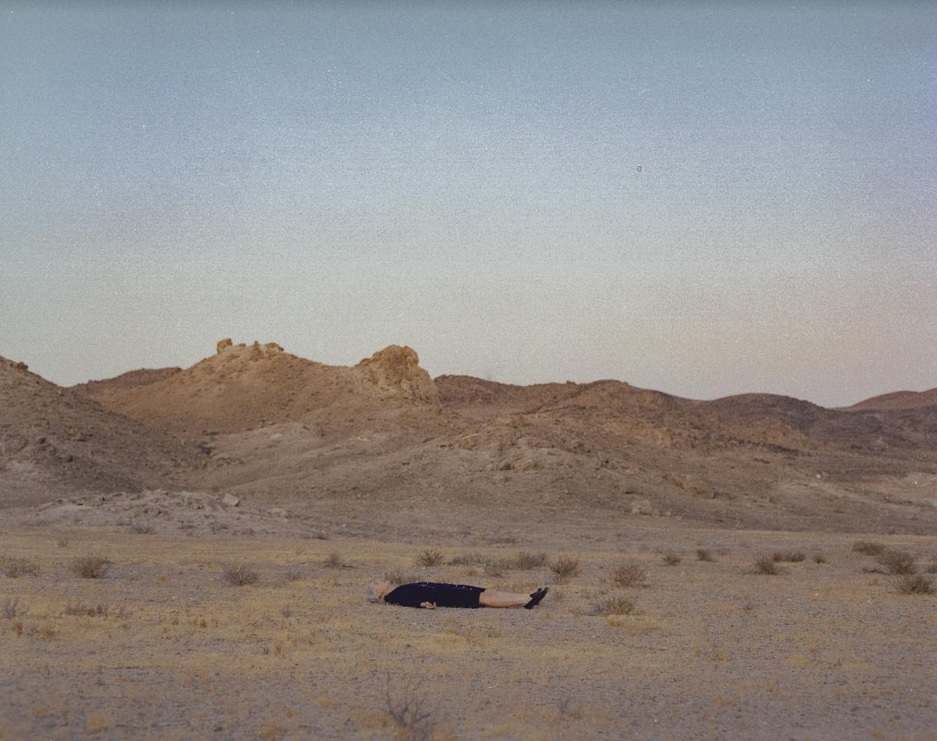 On Wednesday night in Phoenix, Phoebe Bridgers devoted one song in her set list to the debut of a brand new track, “Sidelines,” which also hit streaming platforms late Thursday evening.

The song comes with significant anticipation, as it marks Bridgers’ first bit of new original material since her breakthrough 2020 album, Punisher, the record that pushed her from a somewhat under-the-radar buzzworthy Los Angeles-based indie singer/songwriter to a bona fide indie star, with a star-making Saturday Night Live appearance, multiple Grammy nominations and a mostly sold-out tour of North America that was quite a cathartic spectacle (click here for our review of the two Los Angeles gigs).

Here’s fan footage of the song’s debut in Phoenix, which is viewable via Reddit for anyone interested:

Written by Phoebe and collaborators Marshall Vore and Ruby Rain Henley, the song featuring some vocal effects on Bridgers’ voice, her delivery almost sounds akin to that of Imogen Heap.

That production touch gives the song a dream-like quality that will no doubt make it an instant hit among her dedicated fan base:

As for this new song, “Sidelines” is connected to a new Hulu series, Conversations with Friends, an adaptation of a novel by Sally Rooney that will premiere on the streaming platform on May 15. You can hear part of the song in the show’s trailer:

The Phoenix concert marked the launch of another leg of Bridgers’ ‘Reunion’ tour, which will go on for a few months and includes two big spots at Coachella this coming weekend and the following.

The full schedule of dates: