To say this album comes with much anticipation doesn’t do it justice; Bridgers’ 2017 full-length debut Stranger in the Alps turned her from a relatively unknown Los Angeles-based talent to one of the most lauded singer/songwriters in the indie scene, her emotive songs and lyrical wordplay the result of a quiet intensity that burst forth on each track.

On Thursday, Bridgers previewed the new album with a song titled “Kyoto,” its accompanying music video a vintage-styled lo-fi flashback to something you’d see on a warped VHS tape — by design, given the context of the video’s production.

Originally, Phoebe Bridgers was to shoot an actual music video for the song in Japan in March 2020 — but the coronavirus pandemic and subsequent cancellation of pretty much everything made that impossible. Instead, a green screen in Los Angeles was the basis for the clip.

Musically, the song is decidedly more upbeat in overall sound than much of Bridgers’ earlier work, which tended to be more subdued — though it still has meaningful lyrics, as she explained in a statement:

“This song is about impostor syndrome. About being in Japan for the first time, somewhere I’ve always wanted to go, and playing my music to people who want to hear it, feeling like I’m living someone else’s life. I dissociate when bad things happen to me, but also when good things happen. It can feel like I’m performing what I think I’m supposed to be like. I wrote this one as a ballad first, but at that point I was so sick of recording slow songs, it turned into this.”

“Kyoto” is the second song previewed from the album so far, following “Garden Song,” which was released a few weeks back:

More on the new album: 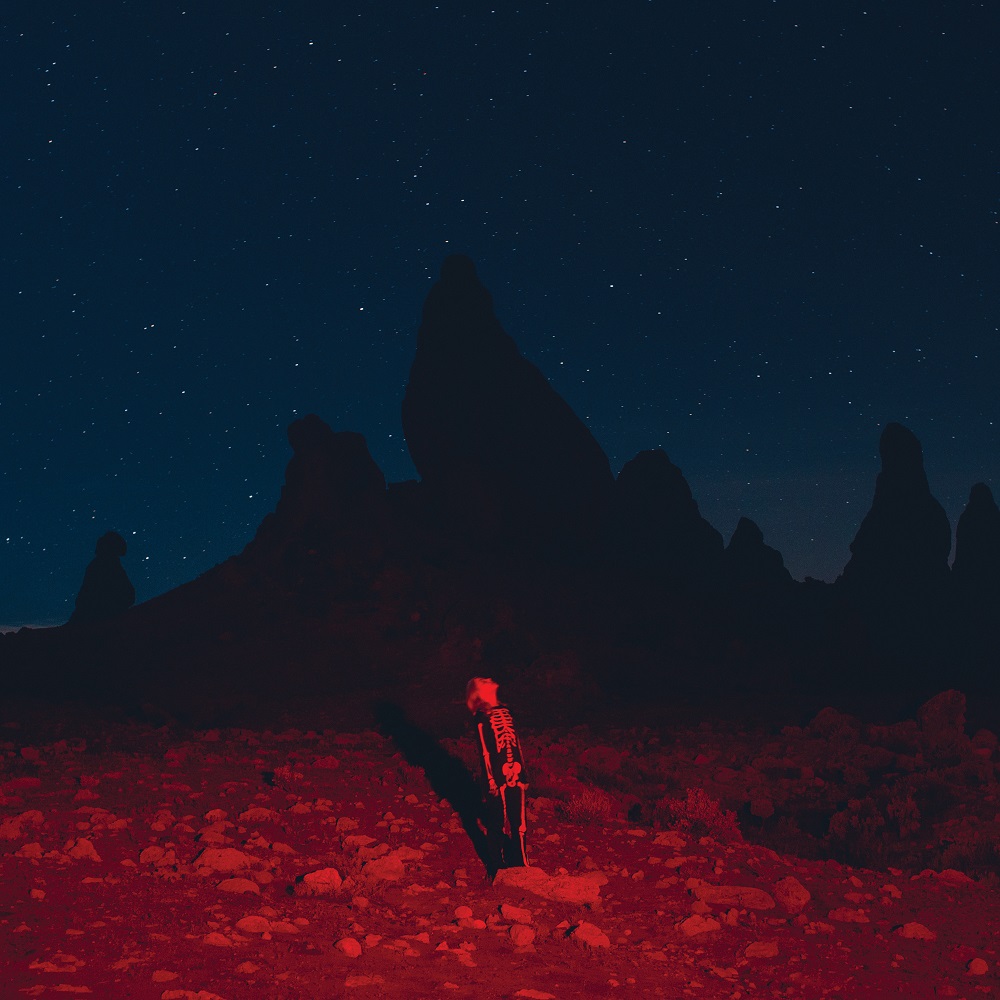 Here’s the track listing for Punisher:

If you’re still reading this article, watch Phoebe Bridgers play a few songs from her apartment on Friday on a live stream mini-concert event for Pitchfork — it’s sure to be a great distraction from everything else.

In the time since Bridgers’ arrival in 2017 with Stranger in the Alps, she’s kept quite busy — releasing an EP with Lucy Dacus and Julien Baker under the boygenius name in 2018 and an album with Conor Oberst, Better Living Community Center, in 2019.

She’s also been a featured guest on a new single from The 1975, for the Manchester rock/pop group’s “Jesus Christ 2005 God Bless America,” and she was slated to open the band’s postponed U.S. tour this spring: