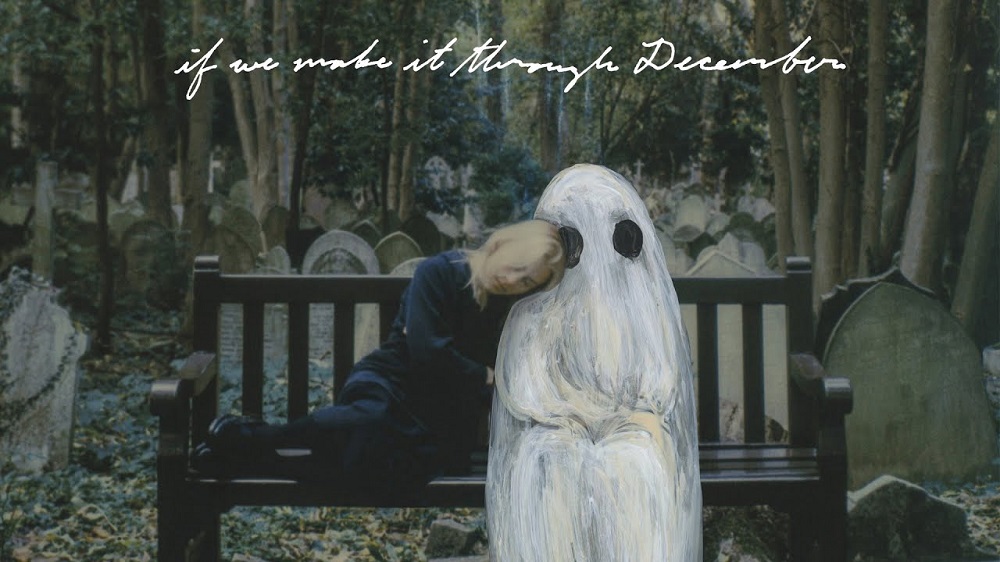 “If We Make It Through December” was a song originally released by Merle Haggard and the Strangers in October 1973, as the lead single from Merle Haggard’s Christmas Present — and the song has been covered by acclaimed singer/songwriter Phoebe Bridgers for a special charity release.

MERRY FAKE-NUDES-MAS🎄@phoebe_bridgers’ cover of “If We Make It Through December” by Merle Haggard is out now 💌 Proceeds will go to Downtown Women’s Center (@DWCweb), an LA organization focused on serving and empowering women experiencing homelessness
🖤 https://t.co/Mzi0gf4APH pic.twitter.com/h58CHKUk1v

As shared on Monday by Bridgers, the song is a benefit fundraiser for the Downtown Women’s Center, an organization in Los Angeles focused exclusively on serving and empowering women experiencing homelessness and formerly homeless women.

Listen to Bridgers’ customarily hushed and elegant rendition of the track below:

And here’s the original from the late, great Merle Haggard:

This cover is the latest bit of activity from the Bridgers, who also teamed up with Maggie Rogers on a rendition of the Goo Goo Dolls’ “Iris” a couple of weeks back, before releasing Copycat Killer, a four-song EP of reimagined songs from Bridgers’ excellent 2020 album Punisher.

That EP, a collaboration with Grammy Award-winning string player/arranger Rob Moose, can be heard below: