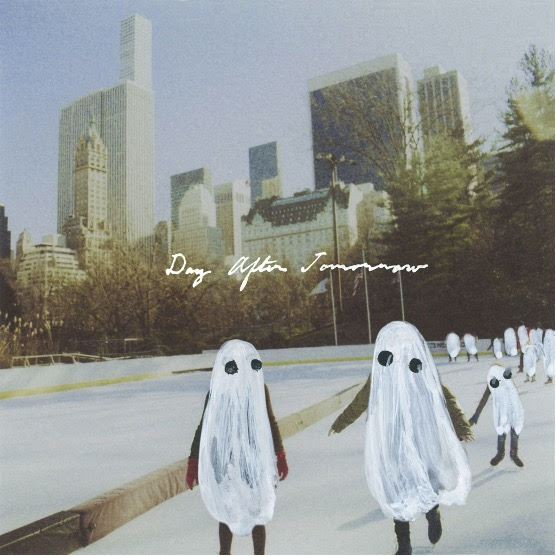 For a few years now, Phoebe Bridgers has covered a song by a classic artist each winter as a charity single for the Christmas season. The latest from the singer/songwriter, which premiered on Tuesday, is a tender rendition of “Day After Tomorrow,” originally by Tom Waits from his 2004 album Real Gone.

Per a news release, proceeds from Bridgers’ recording will benefit The International Institute of Los Angeles – The Local Integration & Family Empowerment Division, which provides refugees, immigrants, and survivors of human trafficking with the skills, abilities, and resources they need to become self-sufficient and start their new lives in Southern California.

Joining Bridgers in the studio for this recording are many of her usual colleagues, including Harrison Whitford, Marshall Vore, Rob Moose and Will Maclellan — as well as a choir of singers featuring Z Berg, Kaitlyn Dever, Mady Dever, Ethan Gruska, Emily Kohavi, Blake Mills, Marcus Mumford, Annie Stela, Harrison Whitford.

“Day After Tomorrow” joins the previous holiday charity singles shared by Phoebe Bridgers in recent years. 2020’s was a take on Merle Haggard’s “If We Make It Through December,” benefiting Los Angeles’ Downtown Women’s Center:

Others include “Have Yourself a Merry Little Christmas”:

“7 O’Clock News/Silent Night” with Fiona Apple and Matt Berninger of the National:

And “Christmas Song,” with Jackson Browne: