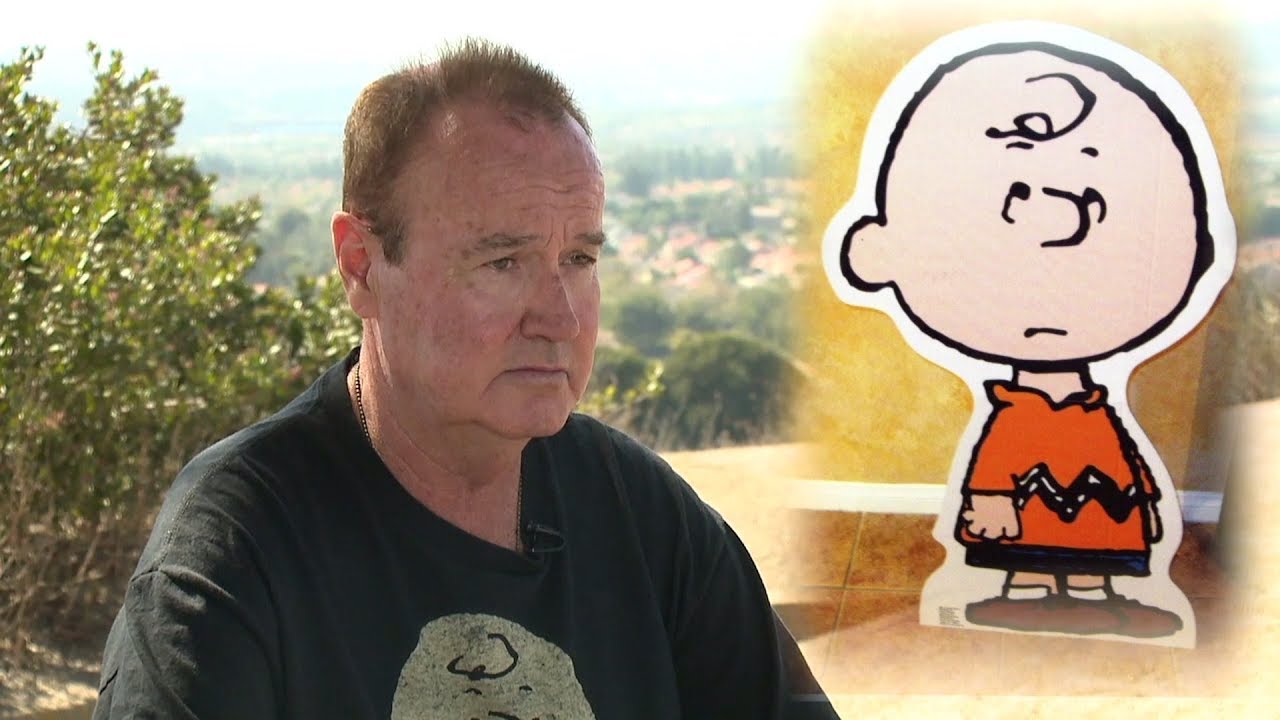 FOX 5 San Diego reported on Tuesday evening that Peter Robbins, the voice actor known as the first to bring iconic comic strip character Charlie Brown to life in a series of animated specials in the 1960s, has died at the age of 65.

The report includes the line, Robbins’ family said he took his own life last week.

As a child, Robbins was appointed the task of providing a voice for Charlie Brown when Peanuts creator Charles Shulz began adapting his comic strip as a cartoon series. During that early run, as Rolling Stone points out, Robbins kept quite busy: The first proper Peanuts TV special, A Charlie Brown Christmas, was released in 1965. Over the next several years, Robbins would voice Charlie Brown in more TV specials and movies, including classics like Charlie Brown’s All-Stars, It’s the Great Pumpkin, Charlie Brown, and the 1969 Peanuts feature film, A Boy Named Charlie Brown. (Along with his work on the Peanuts cartoons, Robbins continued to pick up other acting roles on TV shows like F Troop, Good Times, and Get Smart.)

VOICE OF 'CHARLIE BROWN' DIES: Carlsbad native Peter Robbins, the voice actor who brought Charlie Brown to life in the Peanuts cartoons from the 1960s, has died, his family told FOX 5. He was 65. https://t.co/mvIgqWZGEP

He was eventually replaced during the 1970s, as Robbins “aged out” of the role.

In the years since, Robbins dealt with a number of personal and legal issues, including bipolar disorder and erratic behavior that included stints in prison.

He was released from prison in 2019 and spoke with FOX 5 San Diego about what he had learned over the years through his various struggles:

“I would recommend to anybody that has bipolar disorder to take it seriously because your life can turn around in a span of a month like it did to me. I came out of prison and I’m a better person for it. I’m much more humble, grateful and thankful that I lived through the experience.”

May Peter Robbins rest in peace.