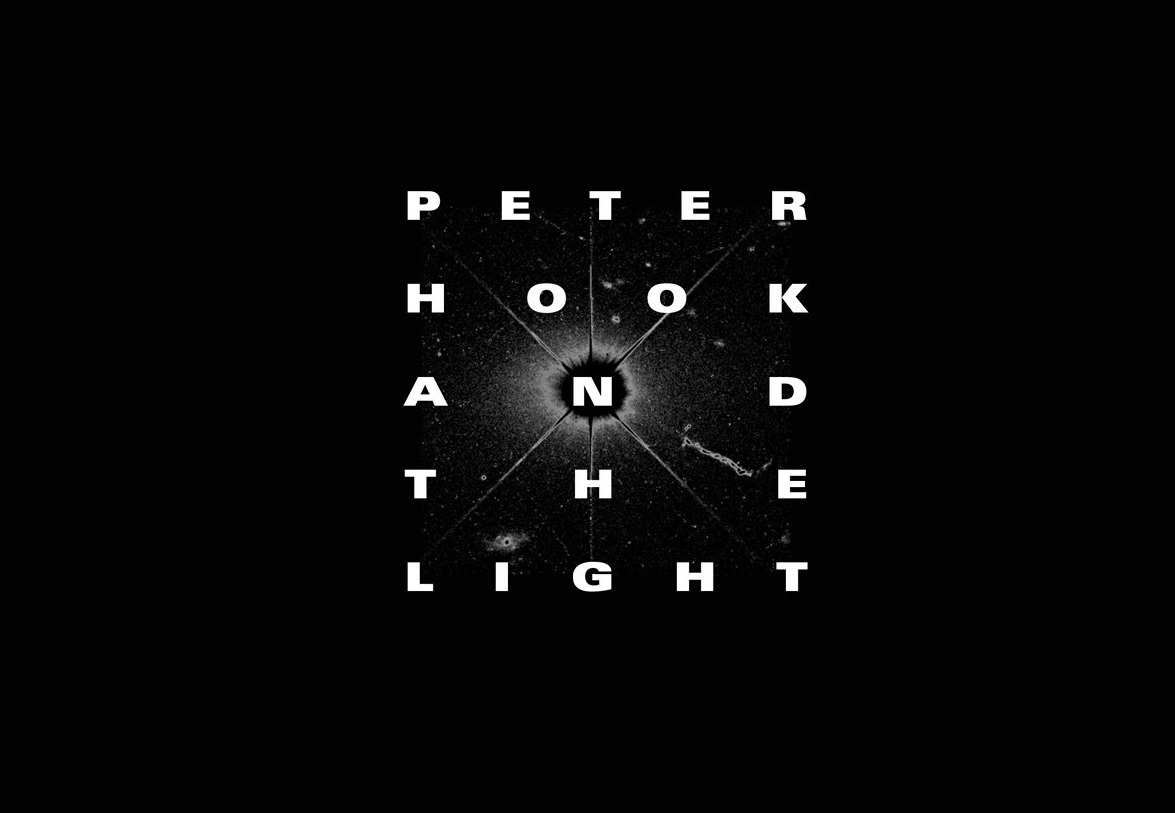 Starting next month, Peter Hook and the Light will embark on a 26-date tour across North America — and Joy Division: A Celebration sounds like a fantastic night out for fans of the band.

Officially announced on Tuesday, the five-week trek will see the band perform Joy Division’s seminal two albums Unknown Pleasures and Closer in full with additional Joy Division rarities and an opening set of New Order material, per a news release. The tour follows the debut UK dates for “Joy Division: A Celebration” which commemorate the 40th anniversary of Joy Division and Ian Curtis’ continuing influence.

Delighted to announce our return to North America in August/September 2022! 🇺🇸 🇨🇦

Tickets will go on sale this Friday 22nd October via https://t.co/aRq5vk7N7r pic.twitter.com/jHQCFBWZ5T

More context for this special tour, per that news release:

Returning for his ninth tour of the States with Peter Hook & The Light, Hooky comments: “Definitely one of the highlights/lowlights of my profession is the travelling. It was amazing what a blessing it was not to have to do it over lockdown but amazing again how soon you missed seeing all these wonderful places the world has to offer. You lot in America are so lucky to have such a varied and wonderful country. I can’t wait to get back there, and my mouth is watering at the thought of going to my first ‘Coffee Shop’ breakfast. I am easily pleased.

“We have always been lucky to have been appreciated as much as we have in the States, ever since our first tour in September 1980. I am hoping for much the same this time. There is definitely a great appreciation for both Joy Division’s & New Order’s music.”