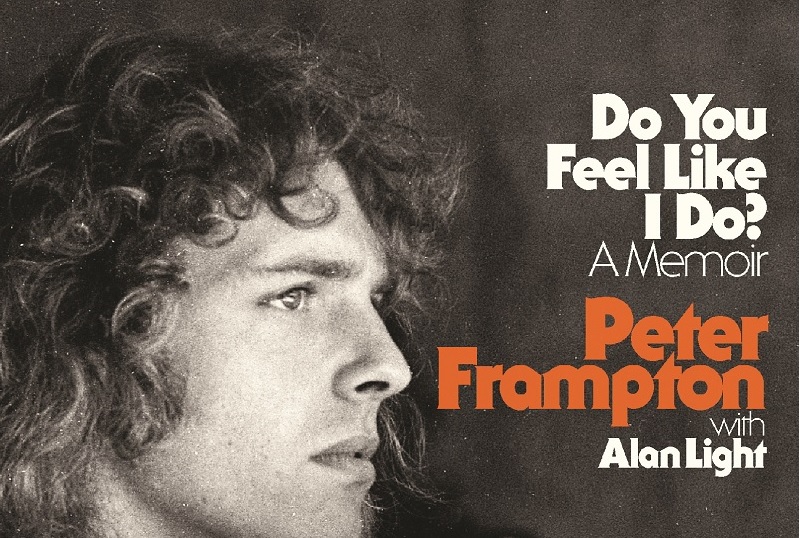 Back in February, Peter Frampton announced plans for a new official memoir, the appropriately titled Do You Feel Like I Do?: A Memoir, and the book, co-written by former Rolling Stone editor Alan Light, will be published on Oct. 20 by Hachette.

Pre-orders are up now at this link.

The iconic guitarist, who went out on the Peter Frampton Finale — The Farewell Tour in 2019, has plenty to say in reflection of his amazing career. 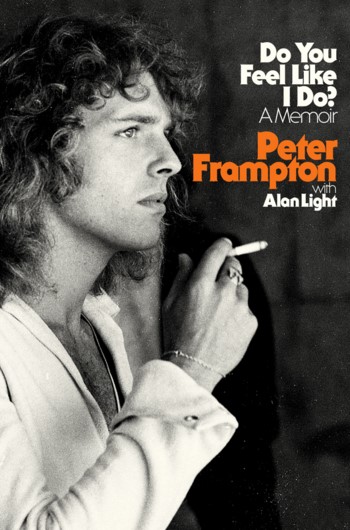 Via a news release about the book:

The Grammy-winning artist shares stories of his diverse collaborative work and reveals both the blessing and curse of Frampton Comes Alive!, his breakout 1976 live album. He opens up about his experience grappling with fame at a young age, his overcoming substance abuse, and how he continues to play despite an inflammatory muscle disease. Woven throughout is the story of Frampton’s favorite guitar, which he thought he’d lost in a plane crash in 1980 but reappeared in 2011, saved from the wreckage.

“This is my journey,” Frampton says of the book. “All I ever wanted to do was play guitar and it’s taken me many different places—physically and mentally. I’ve been to the moon and back without a rocket, but also to the depths of despair. You never stop paying your dues. Failure has been my greatest inspiration. I brush myself off and then I want to ‘do it again.’ Do You Feel Like I Do?”

Frampton’s farewell tour came about in large part resulting from his diagnosis of IBM (inclusion body myositis), a progressive muscle disease that usually develops after age 50 that causes muscles to weaken and thus threatens Frampton’s ability to play guitar.

That tough situation afforded him some clear context regarding the tour, which he explained to Rock Cellar’s Jeff Slate last summer:

I’ve been playing for 60 years. So it’s not that I’m done, at all, but if I have to be done, then I definitely feel I’ve put my time in, and got some playing and some songs that I’m very proud of out of it.