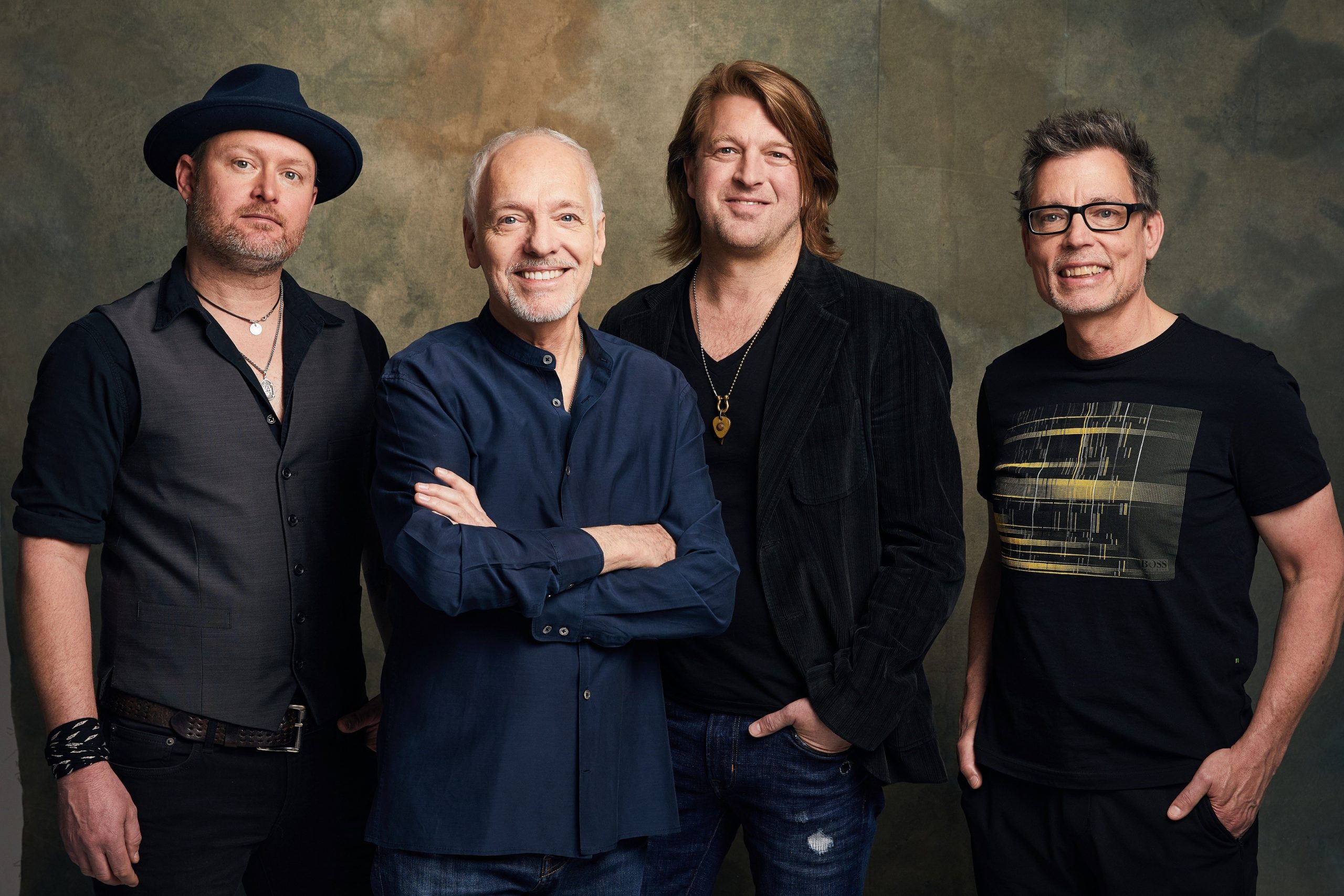 Frampton Forgets the Words is the (amusingly titled) new album from Peter Frampton and the Peter Frampton Band, in which the legendary guitarist pays tribute to some of his favorite songs from other artists, friends and fellow music luminaries.

The songs chosen for the project are rather eclectic, ranging from Radiohead and Roxy Music to Lenny Kravitz, Stevie Wonder, and Alison Krauss and more, not to mention Frampton’s friends and departed musical colleagues George Harrison and David Bowie. 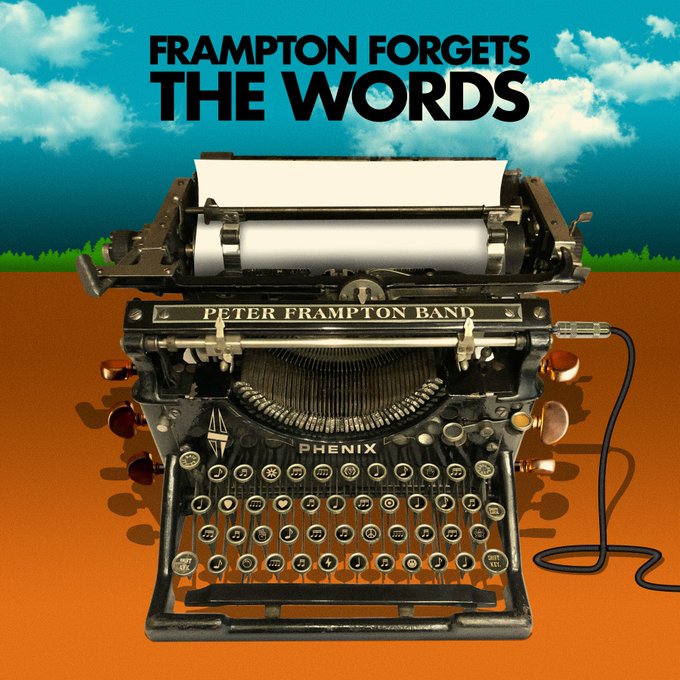 In a recently published Rock Cellar feature interview with Frampton regarding this new album, he speaks at length regarding the process behind several of the songs included on the album, such as Bowie’s “Loving the Alien.”

Said Frampton to Jeff Slate about that one, and paying homage to his friend’s legacy:

Rock Cellar: I understand wanting to do “Loving the Alien,” because it’s a song you have a direct connection to, because you knew David. But did you feel another level of tension or anxiety going in recording it, precisely because of that connection?

Peter Frampton: “Oh, yes. Definitely. Not so much with ‘Alien,’ because that was my party piece, my feature, on the Glass Spider tour. At the end, I would walk down and almost get down to the audience, and went on for days, playing. David gave me that wonderful gift there, as well as being on the stage at all. So that was a definite.

“I knew I wanted to do a Bowie song, anyway. Just like I knew I wanted to do a George Harrison song. And ‘Isn’t It a Pity’ was one I walked in on when I arrived at Abbey Road for the All Things Must Pass sessions. I don’t believe that I’m playing on that one, but it’s hard to know. It’s a long time ago. And I overdubbed on so many tracks! So I don’t think I’m on “Isn’t It a Pity,” but it’s just one of those ones that grabs me every time I hear it.”

As for his rendition of “Isn’t It A Pity,” which received a very pandemic-relevant video treatment:

“Reckoner,” Frampton’s take on a classics from Radiohead’s In Rainbows album, was the first song previewed from the record:

At 71 and dealing with the progressive and degenerative muscle disease IBM, Peter Frampton could have chosen to lay low and take time for himself away from music — but instead, he and his band mates put together a touching musical salute to some of his peers and heroes, a reunion between Frampton and the guitar that feels that much more resonant given his personal medical situation.

Frampton Forgets the Words is a gift — not just to us, the music fans, but from Frampton to himself, an exercise in precision and prowess befitting a guitar god such as himself.

Given it a listen below: