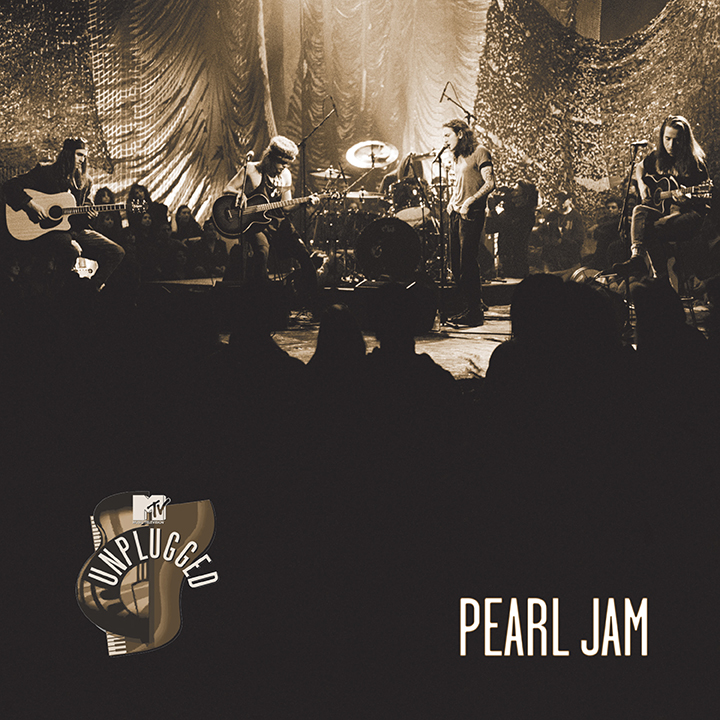 The legacy of Pearl Jam is unrivaled. The band burst forth from the Pacific Northwest amid the “grunge” scene of the early 1990s but quickly forged its own path, shifting focus and developing a style all its own — but the group’s 1992 MTV Unplugged performance has long been considered among the group’s finest moments.

For years, fans had to deal with unofficial bootlegs of the Unplugged set in lieu of an actual, official release (outside of watching YouTube clips), but Pearl Jam has now, finally, released the album on CD and digital, after a limited-edition vinyl run in November 2019 for Record Store Day’s Black Friday event.

Click here to pick it up on CD from our Rock Cellar Store.

The live set came at a huge moment for the band, which had just completed its first American tour three days earlier, returning to MTV’s New York studios to perform songs from the groundbreaking Ten album in stripped-back format.

MTV Unplugged was a series from the music network that has come to become its own cultural entity, a revered bit of televised entertainment that has bridged generations of music fans.