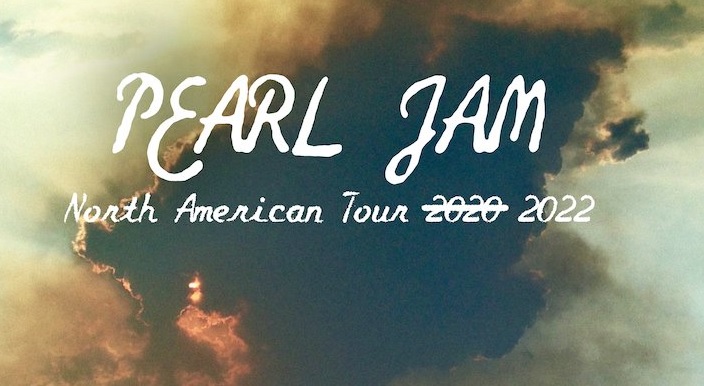 The COVID-19 pandemic forced the group to shelve its planned dates, but the new schedule had yet to be announced, even as front man Eddie Vedder embarked on his own solo tour to promote his new album, Earthling.

On Monday, Pearl Jam unveiled the new tour schedule for North America, which will start in May and features four additional shows from the previously postponed dates, with more shows set for the fall: