Home / New from Paul Weller: Stream ‘Shades of Blue,’ Co-Written By and Featuring His Daughter, Leah

New from Paul Weller: Stream ‘Shades of Blue,’ Co-Written By and Featuring His Daughter, Leah 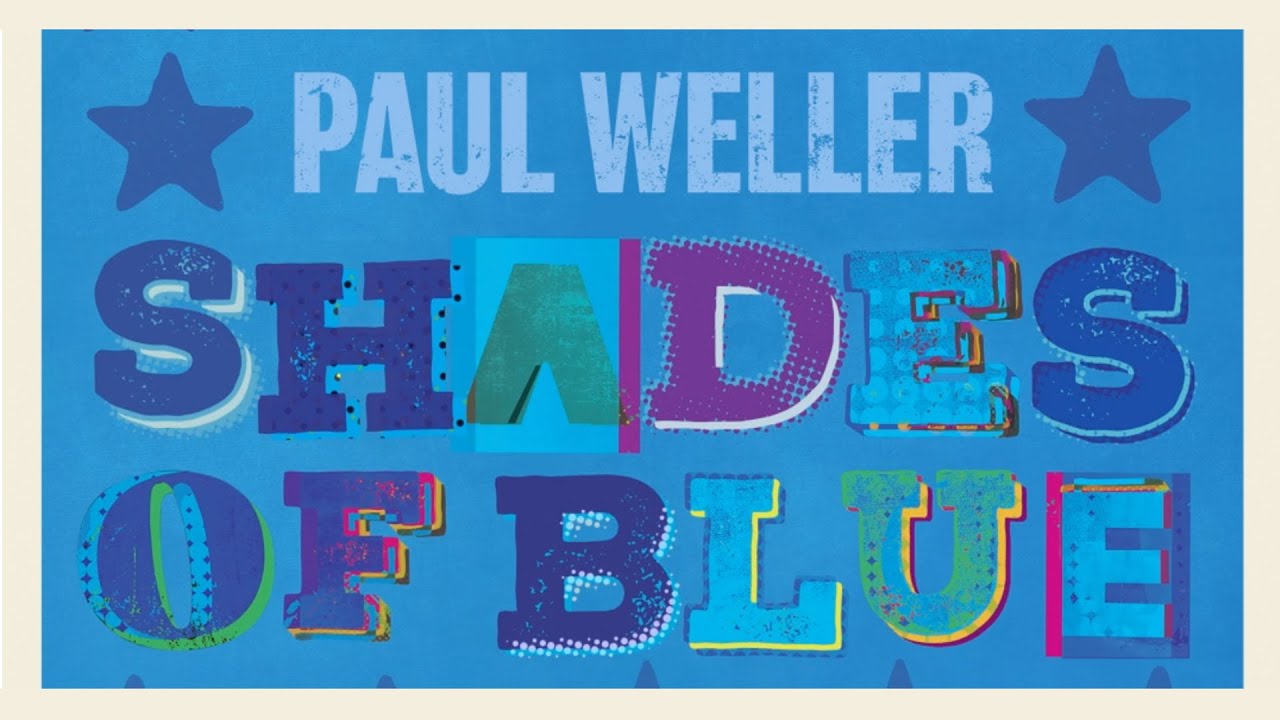 English rock royalty and “The Modfather” himself, Paul Weller, will release a new album titled Fat Pop (Volume 1) on May 14. It’s a collection of songs that came to him during the pandemic, as he was forced to stay home and off the road.

All of that time sparked some creative inspiration, and he channeled it into the fleshing-out of song ideas he had on his phone. Weller recorded them alone, with just vocals, piano, and guitar. One such song is “Shades of Blue,” which was co-written by his daughter, Leah Weller, and was debuted on Thursday:

Per a news release, Paul and Leah had a writing session where Paul wrote the verses and Leah added her input to the chorus. Leah is also the female vocalist featured on the track.

The first, “Cosmic Fringes,” has a stylish music video:

With many ideas for new songs stored on his phone, Paul started to record them on his own with just vocals, piano, and guitar which he’d send to his core band members (drummer Ben Gordelier, Steve Cradock on guitar, and bassist Andy Crofts) to add their parts. Despite it being strange not being together, it kept the wheels rolling and sanity prevailing. The band reconvened at Weller’s Black Barn studio in Surrey when restrictions were lifted to finish the work with the shape of the album becoming clear to all.

Paul Weller is no stranger to featuring a number of special guest musicians on his albums, and Fat Pop (Volume 1) is no exception:

As ever, Fat Pop, sees a number of guests contributing including Lia Metcalfe, the young Liverpudlian singer with The Mysterines who combines her tremendous vocal as well as a songwriting credit to True. Andy Fairweather Low adds his distinctive vocals to superfly strutting “Testify” and Paul’s daughter Leah co-wrote and features on the classic 3-minute pop kitchen sink drama “Shades Of Blue” which will be the first single taken from the album. Hannah Peel is back in the fray adding her classic string scores to “Cobweb Connections” and “Still Glides The Stream.”