Home / Paul McCartney on John Lennon’s Death: ‘It’s Difficult for Me to Think About’ It (Via New NY Times Interview)

Paul McCartney on John Lennon’s Death: ‘It’s Difficult for Me to Think About’ It (Via New NY Times Interview) 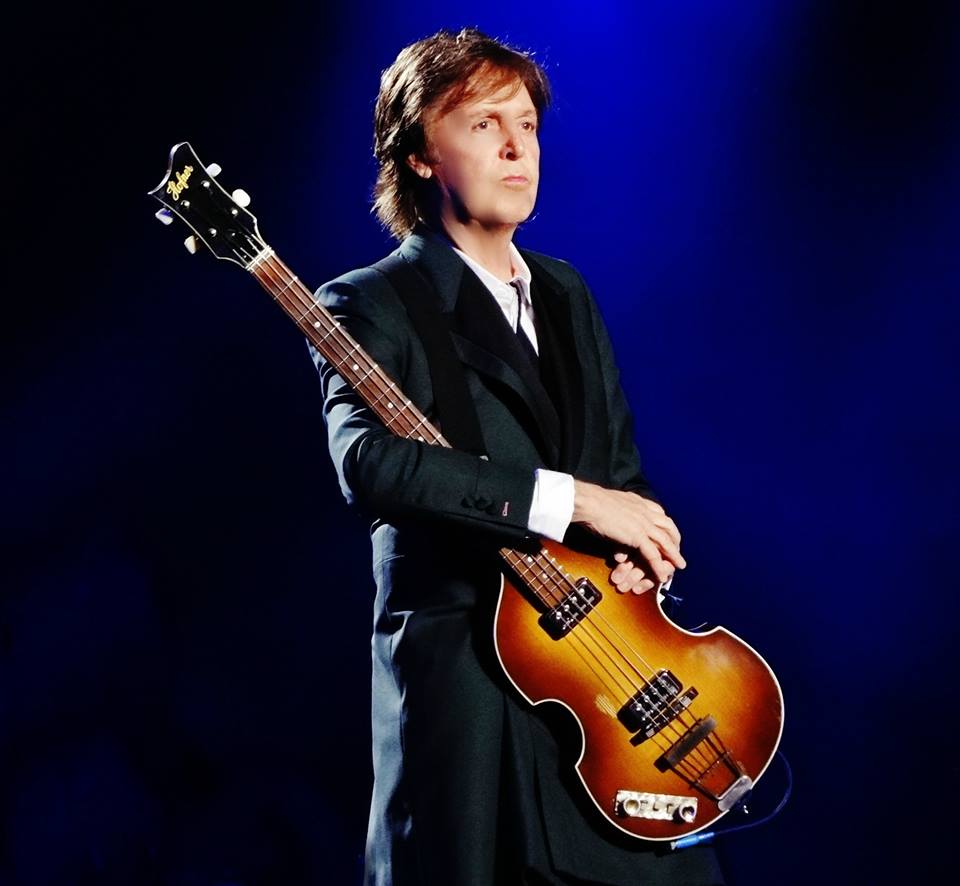 Sir Paul McCartney is preparing to release an anticipated new studio album, McCartney III, on Dec. 18. Its title follows in the footsteps of his the famed Beatles legend‘s previous self-titled albums (from 1970 and 1980) and is a fully “hands-on” record, McCartney handling the writing, production and recording of the new material.

In a new interview with the New York Times geared around the new album’s release, Paul McCartney opens up about a number of topics relevant to his impeccable life and career. One of the most affecting things in the conversation concerns the timing of the album, which will be released ten days after the 40th anniversary of John Lennon‘s death on Dec. 8, 1980.

When asked by the Times‘ David Marchese how time has played a role in McCartney processing the murder of his friend and band mate, McCartney offered up a deeply personal response:

“It’s difficult for me to think about. I rerun the scenario in my head. Very emotional. So much so that I can’t really think about it. It kind of implodes. What can you think about that besides anger, sorrow? Like any bereavement, the only way out is to remember how good it was with John. Because I can’t get over the senseless act. I can’t think about it. I’m sure it’s some form of denial. But denial is the only way that I can deal with it. Having said that, of course I do think about it, and it’s horrible. You do things to help yourself out of it. I did an interview with Sean, his son. That was nice — to talk about how cool John was and fill in little gaps in his knowledge. So it’s little things that I am able to do, but I know that none of them can get over the hill and make it OK. But you know, after he was killed, he was taken to Frank Campbell’s funeral parlor in New York. I’m often passing that. I never pass it without saying: ‘All right, John. Hi, John.'”

The full interview features a number of thoughtful recollections from McCartney, who touches on his final exchange with George Harrison, songs on his new album and more. Marchese even gets Paul to remember what was going on in a photo from the Abbey Road photo shoot that had him and Lennon in deep conversation:

“So when we did the album ‘Abbey Road,’ the photographer was set up and taking the pictures that ended up as the album cover. Linda was also there taking incidental pictures.  She has some that are of us — I think it was all four of us — sitting on the steps of Abbey Road studios, taking a break from the session, and I’m in quite earnest conversation with John. This morning I thought, I remember why. John’s accountants had rung my accountants and said: “Someone’s got to tell John he’s got to fill in his tax returns. He’s not doing it.” So I was trying to say to him, “Listen, man, you’ve got to do this.” I was trying to give him the sensible advice on not getting busted for not doing your taxes. That’s why I looked so earnest. I don’t think I’ve told that story before.”

Be sure to read the full New York Times interview with Paul McCartney, as it’s filled with pretty amazing stories such as these.