Paul McCartney hit it big with his 2018 album Egypt Station — it was his first album to debut at the No. 1 spot in the United States since 1982’s Tug of War, and was a great set of tunes.

On Nov. 22, Sir Paul will premiere two songs from the album sessions that didn’t make the cut — titled “Home Tonight” and “In a Hurry,” the tracks will premiere digitally before a special limited-edition double A-side picture disc vinyl on Nov. 29, otherwise known as Record Store Day Black Friday. 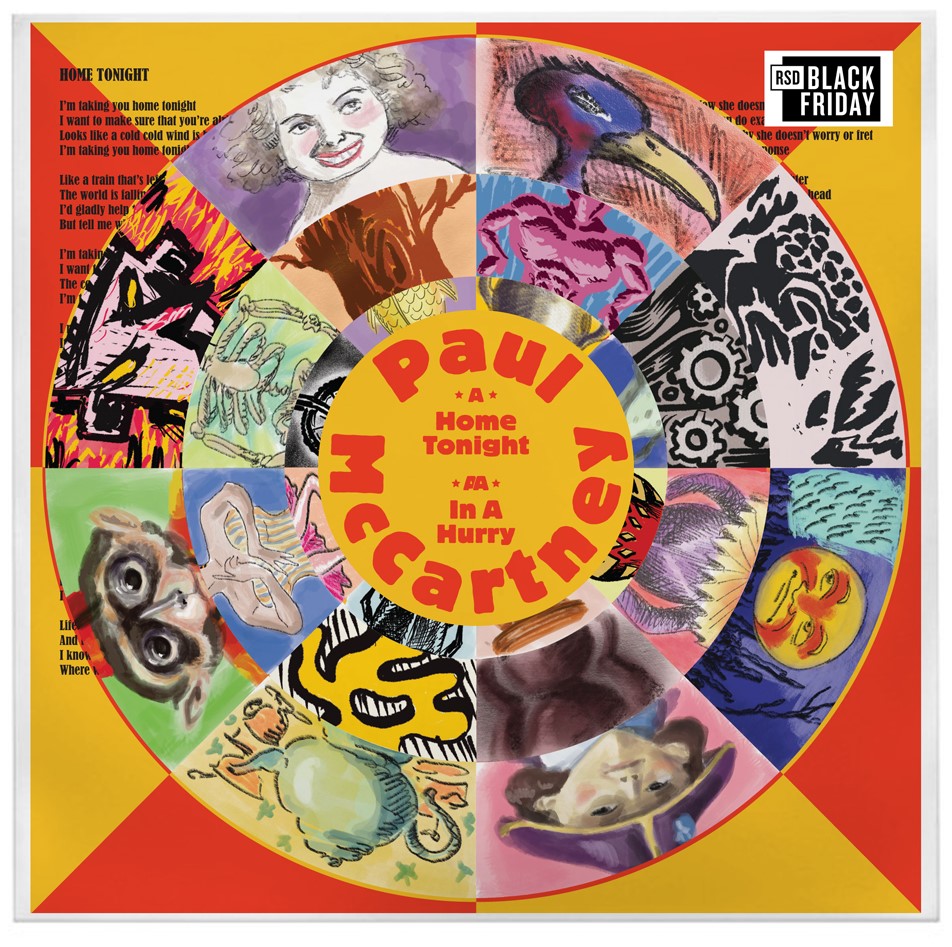 The two songs getting special treatment here were recorded during the album sessions with producer Greg Kurstin, who was one of four producers involved in the crafting of Egypt Station. The others included Ryan Tedder, McCartney himself and Zach Skelton.

In related McCartney news, if you haven’t yet watched his recent generic valium 2mg interview with the Late Show’s Stephen Colbert, you simply must — Macca got more personal and reflective than he has in a while, and it made for a riveting interview.

The interview was so detailed, it was broken up into four parts. In the first, McCartney talks about Korean boy band BTS singing “Hey Jude,” among other topics:

In the second part, Sir Paul discusses his burgeoning love of Elvis Presley in his formative years as an aspiring musician and the impact that had on his songwriting:

In a particularly fascinating segment, Paul said that he often dreams of his longtime friend and band mate John Lennon — as the impression Lennon left on his friend is still very strong today, decades after his untimely and premature death in 1980.