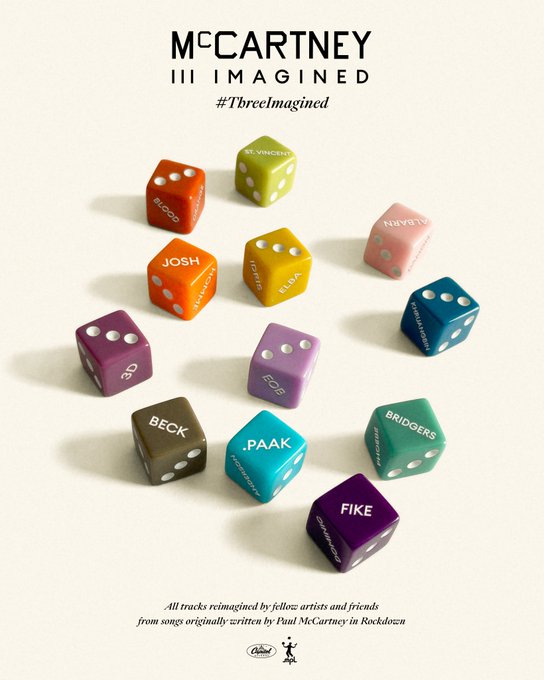 McCartney III, the new studio album from Sir Paul McCartney written and recorded entirely by the Beatles legend by himself (during “rockdown” this past year of tumult) was an excellent addition to his untouchable catalog of music — and it’s being revisited on April 16 as McCartney III Imagined, featuring an eye-popping host of special guests. The digital edition arrives in April, with a physical release coming later on July 23.

Teased on social media earlier this week, the official announcement came down on Thursday, and it sounds as if this project is a real treat indeed. Tracks from McCartney III are either covered or reimagined by a handful of A-list musical acts spanning genres and styles, some of them pre-existing friends/colleagues of Paul McCartney nd some new acquaintances.

Personally curated by Paul, #ThreeImagined features an assortment of fellow artists and friends, each reimagining their favourite #McCartneyIII tracks in their own signature styles.

“The Kiss of Venus,” featuring Dominic Fike, was debuted on Thursday with the announcement:

Of course, listening to the regular edition of McCartney III might accentuate the listening process for III Imagined, so … 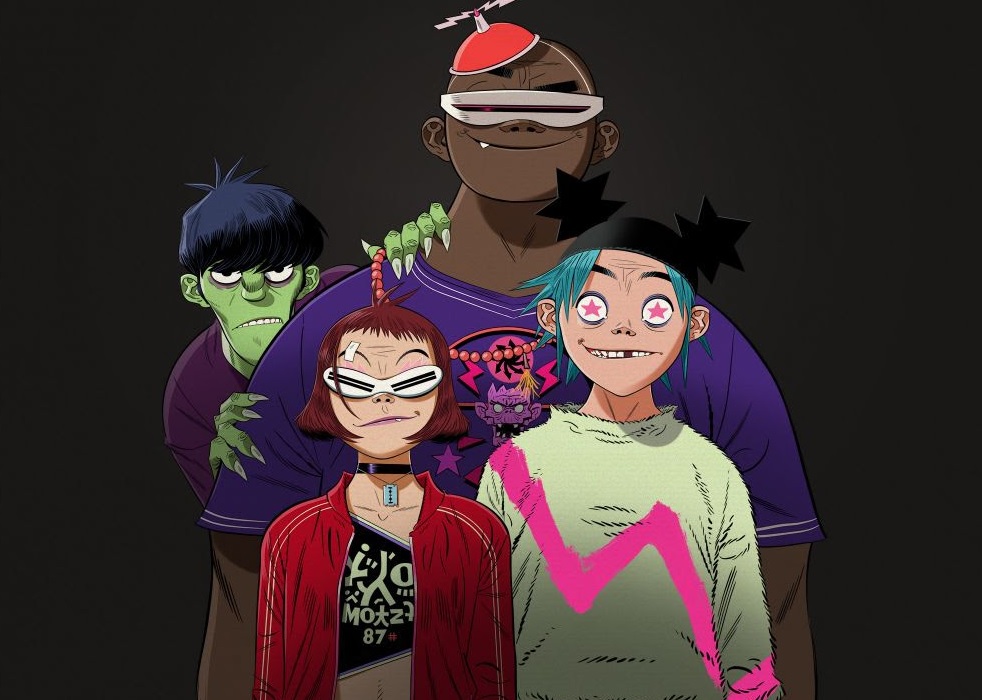