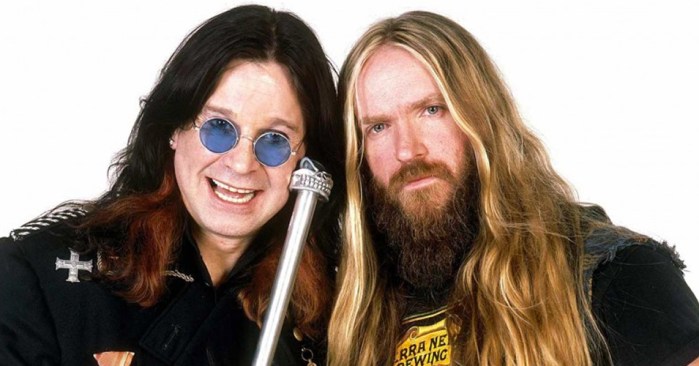 This Friday, Sept. 9, Ozzy Osbourne will unleash his anticipated new album, Patient Number 9. Among its tracks — many of which feature special guest musical pals of the legendary singer — is “Nothing Feels Right,” which brings Ozzy’s longtime guitarist Zakk Wylde back into the fray.

Here’s that song, which debuted on Monday:

Elsewhere on the album, three tracks were recorded with Taylor Hawkins, the Foo Fighters’ longtime drummer who passed away on March 25 at age 50 (and was the focus of a big tribute concert event this past weekend from Wembley Stadium in London).

To kick off the record and the NFL season, Osbourne and his musical colleagues will take the stage at the Halftime Show on Thursday night for the NFL Kickoff game between the Buffalo Bills and Los Angeles Rams from SoFi Stadium in Inglewood, Calif.

For those fortunate enough to be on-hand for the game, they’ll be treated to “a multi-song medley from Osbourne while viewers at home will see a portion of the performance on NBC and Peacock during halftime.”

.@OzzyOsbourne will help ring in the new @NFL season next Thursday 9/8 with a Halftime Show performance during Bills/Rams from @SoFiStadium!

More on the record, per a news release: