Home / Ozzy Osbourne’s New Album is Coming Out in January, According to Sharon Osbourne on SiriusXM

Ozzy Osbourne’s New Album is Coming Out in January, According to Sharon Osbourne on SiriusXM

Sharon Osbourne went on SiriusXM recently to discuss the progress of her husband, Ozzy Osbourne, as the legendary vocalist continues rehabbing from a series of serious medical issues that forced the postponement of tour dates and prompted him to send this video message to fans assuring that he isn’t dead:

In a clip of Sharon’s interview, which surfaced on Monday, she reveals that Ozzy’s new album should be released in January:

When it is released, it will be Ozzy’s first proper solo album since 2010’s Scream.

A few weeks ago, it was revealed that Osbourne had worked on a new album recently, completing recording sessions in under four weeks — and with the assistance of Andrew Watt, who is known as Post Malone’s producer.

That otherwise curious pairing came to be after Ozzy was asked to lend some vocal duties to one of Post Malone’s new songs, a request Ozzy agreed to … despite not having any idea who Post Malone was:

With all of this going on — and Ozzy’s new album allegedly coming out in a few months, per Sharon — he’s planning to get back out on the road in the spring, too, provided his health improves enough to warrant doctors to give him the go-ahead. 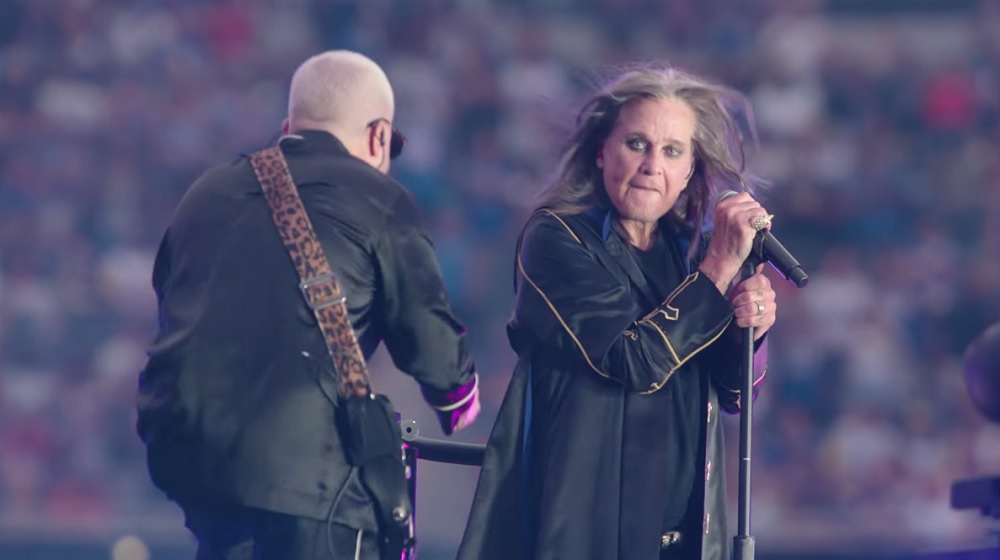