Home / One-Hit Wonder … Or Not? A Chat with Walter Egan of “Magnet and Steel” Fame 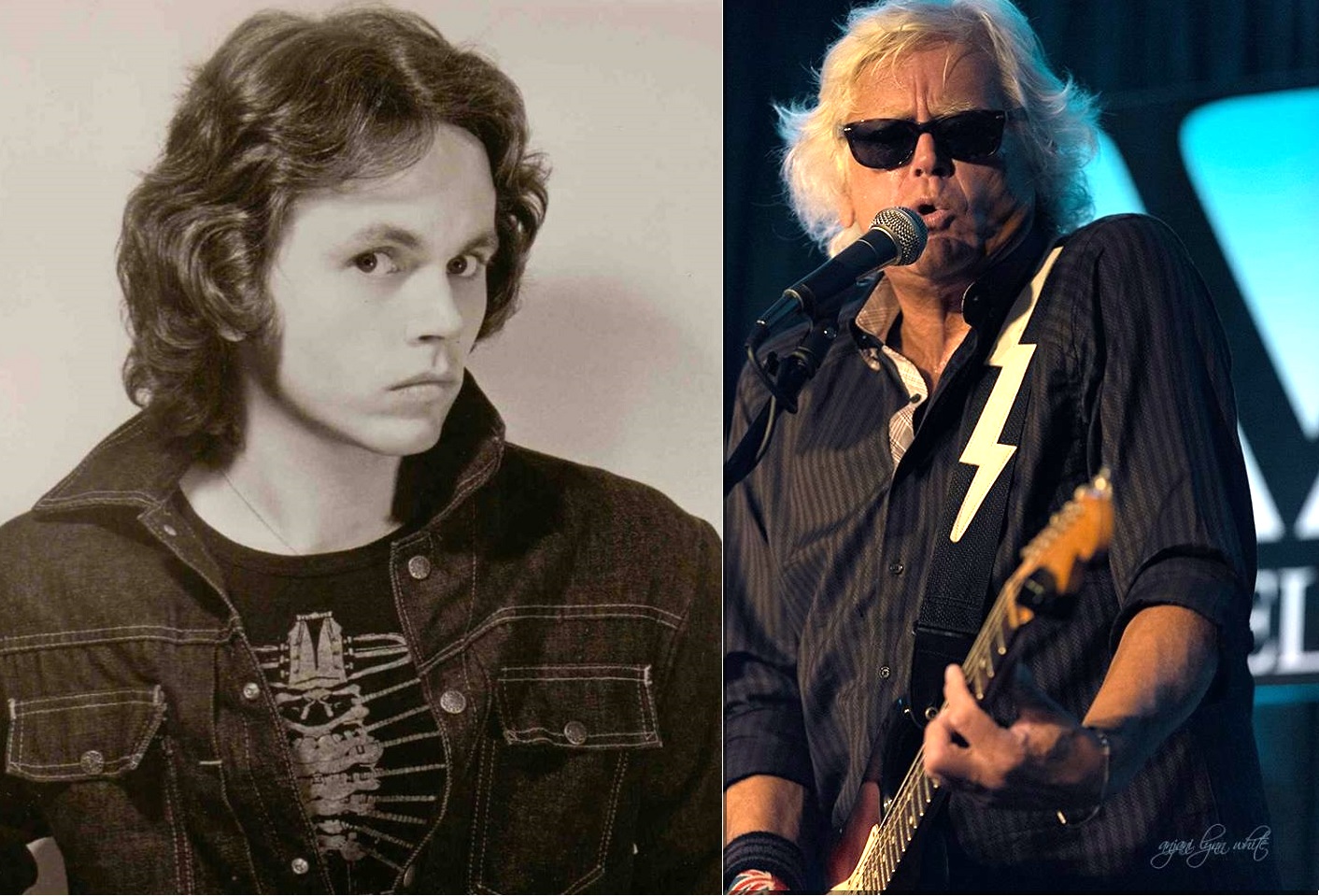 Walter Egan Through the Years (Photo on right: Anjani)

In our inaugural One-Hit Wonder … Or Not? entry, Walter Egan discusses his career and whether he considers himself a “one-hit wonder” on the strength of his classic 1978 hit, “Magnet and Steel.”

Rock Cellar: Do you consider yourself to be a “one-hit wonder”? Why or why not?

Walter Egan: You put it well in your introduction, no artist sets out to be a one-hit wonder and the phrase itself implies a flash in the pan, someone who just got lucky through situation and circumstance.

Since I have my own page in the Joel Whitburn One-Hit Wonders book, I feel like it would be disingenuous to deny that status. His definition is having one song to make the Top 10, so, yes, I am a one-hit wonder. I of course feel it’s a wonder that I only had one hit. By the way, Jimi Hendrix is also a “O-H-W.” That said, I am not defined by that status.

Walter Egan: “Magnet and Steel” was on my second LP and its run in 1978 was the culmination of 14 years of songwriting and eight years of trying to make it in the music business. I recognized that it was accomplishing things that none of my previous releases had done and it was a heady feeling, like suddenly being admitted to a club that you had previously been denied. I was enjoying the moment way too much to even consider its long term destiny.

It was cool enough to just be able to turn on the radio and hear it at that time.

Walter Egan: It’s hard to say. Certainly when I played it at the Columbia Records Convention in August of 1978 and at the time it was the highest-charting single on the label was very special. But I also did three shows opening for Fleetwood Mac that summer at Alpine Valley, and on one night I had Lindsey Buckingham and Stevie Nicks join me for the song during my set. Of course, Lindsey was my producer and Stevie sang on the record.

Walter Egan: Haha, most songwriters intend for their songs to be a hit. My intention in writing “Magnet” was to express my infatuation for Stevie Nicks. I believe that the record was made that much more special when she sang on it with me.

Walter Egan: It was the song most people first noticed on my Not Shy album but it had a slow but steady climb to its ultimate destination at number eight nationally.

Rock Cellar: What do you think was the reason for the song’s success (catchy hook? Subject matter? The beat? Timing for the band? Etc.)

Walter Egan: That, of course, is the million-dollar question. I might say all of the above. Surely it was a combination of those elements but beyond that I believe it was the sincerity of the message. At least that is what I have come to understand by the many people who have made it a part of their lives.

It has been in a few films — Boogie Nights, Deuce Bigalow: Male Gigolo, Overnight Delivery, This is 40 — and I believe those soundtracks have contributed to its longevity.

Rock Cellar: Have any of your songs experienced more success outside the United States?

Walter Egan: The follow-up to “Magnet” was a song called “Hot Summer Nights.” My version of the song only achieved mid-chart status but it was subsequently covered by Night, who had a worldwide hit with it and then there were covers in French, Swedish, German, Japanese and recently it has had another French language cover as well as a cover by an artist called Demonboy. In 2009 it was interpolated by Eminem for his hit “We Made You.”

Walter Egan: Apart from the aforementioned “Hot Summer Nights,” I have a song called “Hearts On Fire” which was cut by Gram Parsons and Emmylou Harris on their Grievous Angel album.

Rock Cellar: What’s another song of yours that you would want people to know, either because it’s a personal favorite or because it didn’t quite catch on as a single in the way you would have expected it to?

Walter Egan: Last year I released a song called “Old Photographs” that I believe is every bit as worthy as “Magnet and Steel” for notice. You can find the video for it on YouTube.

Walter Egan: When New Line Cinema was negotiating for usage of Magnet in Boogie Nights and Overnight Delivery, they wanted to use the song three times in the latter but were not happy with what it would cost to license it that many times. They used the original once and then the next two times used a version that they commissioned by Mathew Sweet. I thought he did a splendid job recreating the vibe of my hit.

Walter Egan: I am about to release my 15th solo album, which is entitled Pluck! I am currently on a label out of England called Red Steel. They released my last LP, Fascination, in February of 2021and have re-released a number of the overlooked albums in my catalog.

Touring is coming back from its pandemic hiatus, and I can’t wait to get on the road again. In the year before the shutdown I toured with Ambrosia, Stephen Bishop, John Ford Coley, Eliot Lurie and Peter Beckett.

In the last year I’ve been indulging in painting quite a bit and have just completed writing my life story. It will be called Magnetude and it should be available by the end of the year.

Keep tabs on Walter Egan and his tour plans by visiting his Facebook page. 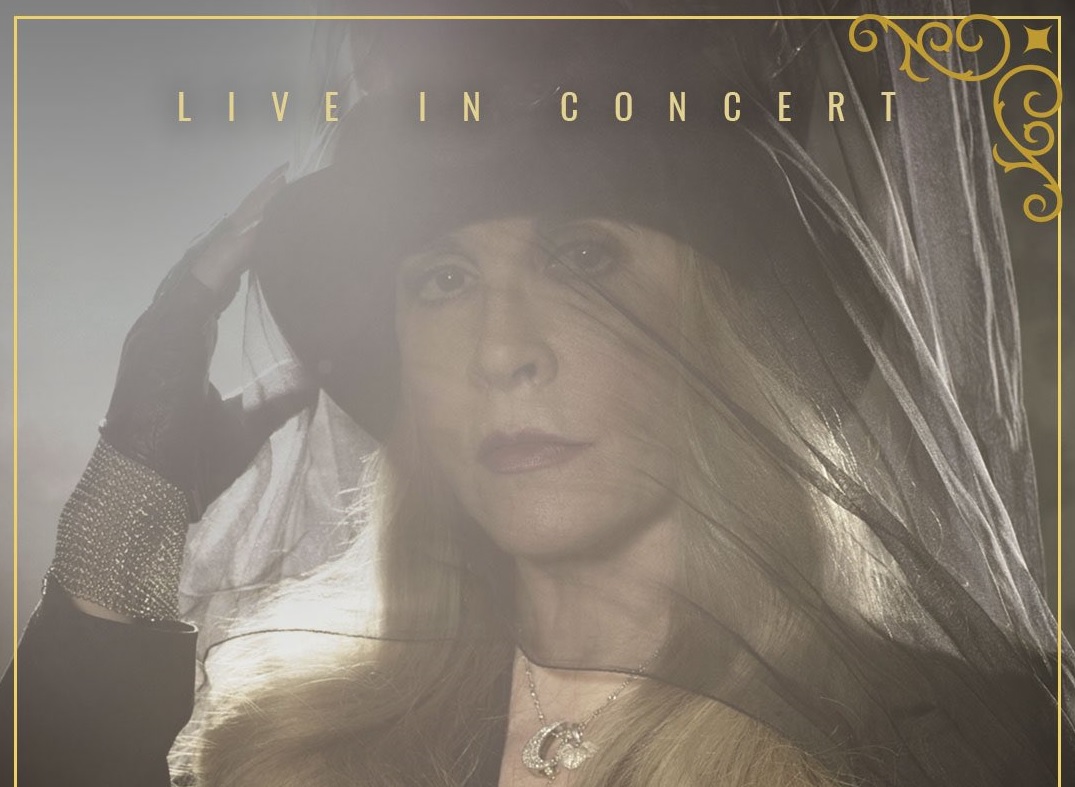 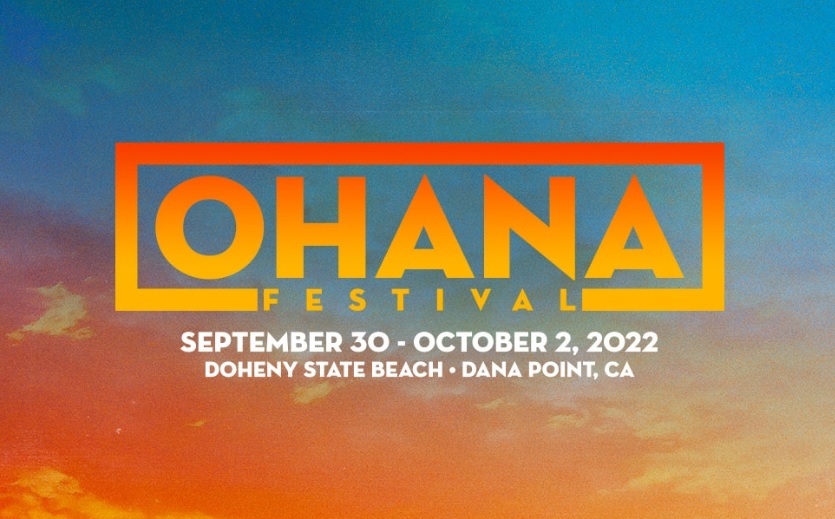