For more than 20 years, Nonpoint has amassed a global audience thanks to a prolific output and tireless commitment to touring — and the Florida-based rap/metal/alternative band has enjoyed a lasting bond with its fan base as a result.

Recently, Nonpoint looked to those fans when considering which act to cover for a new single. The winner was Prince, and this week, Nonpoint debuted a music video for its version of “When Doves Cry.”

Directed and edited by Francesca Ludikar, the dynamic video starts with a quiet introduction, singer Elias Soriano working the camera before the music kicks in halfway through:

The band is accustomed to powering through memorable covers of classics from decades earlier. You may recall that Nonpoint previously hit it big with a cover of Phil Collins‘ “In the Air Tonight,” released on the 2004 album Recoil.

The cover was and is still used in commercials and film trailers, as it’s an undeniably epic rendition of Collins’ classic:

In a statement about “When Doves Cry,” Soriano described the process that led to the band tackling the track:

“Our fans throughout the years have always had a quiet romance with the songs we like to cover. Seeing that our biggest showing in that category, our cover of Phil Collins ‘In The Air Tonight,’ was a suggestion from a friend and fan of the band, we thought it only fitting we let all our fans have a chance to throw their hats in the ring this time. So in the middle of a global pandemic, we threw up a bracket style voting tournament with a list of contenders from Metallica to DMX. As fans voted over a few weeks, it was exciting to watch it go from 16 songs to the final two, Metallica’s – Nothing Else Matters vs Prince’s – When Doves Cry. When they chose Prince, the real work began. We went through version after version. We knew we had to do it justice in the biggest way we could as tribute to Prince and still make it Nonpoint. I’m happy to report from initial response among the few who have heard it is exciting and we look forward to our fans singing it for years to come.”

A press release notes that Dr. Fink of The Revolution is a fan of Nonpoint’s cover:

“I just listened to Doves and thought it was great! Nonpoint’s revision of When Doves Cry by Prince and The Revolution rocks like a champion bullfighter slaying a prized bull!” 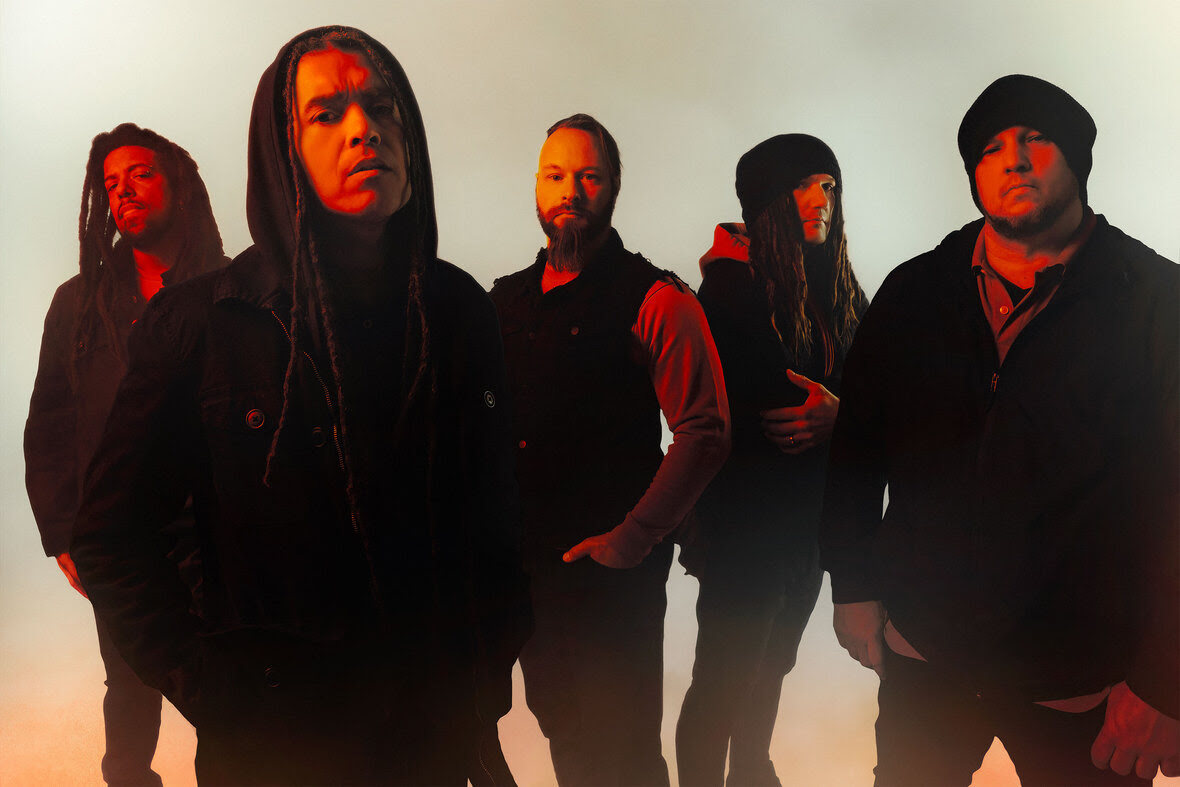