It was a lightning-in-a-bottle record, of sorts. In 1995, Southern California rock/ska band No Doubt unleashed Tragic Kingdom on the world, and the ’90s music scene was forever changed.

The band’s third album, Tragic Kingdom found singer Gwen Stefani, bassist Tony Kanal, guitarist Tom Dumont and drummer Adrian Young and keyboardist Eric Stefani (in his final album with the band) at their absolute peak. The LP featured several songs that came to exemplify the 1990s alt/rock scene as a whole, anthems that are still found on both FM and satellite radio dials today.

The attitude on display on this album is star-making stuff, and that’s precisely what Tragic Kingdom did for No Doubt. No longer was No Doubt an “underground” sensation, the album eventually selling 16 million copies and making them one of the biggest acts of the era.

In Stefani, No Doubt featured a frontwoman of captivating presence, her defiant, feminist lyrics leading the way on charging songs like “Excuse Me Mr.” and “Sunday Morning.”

Looking back, it’s not hard to appreciate what made this album so massive.

Fast-forward 25 years, and Tragic Kingdom will celebrate its 25th anniversary in 2020, and speculation is rampant that the band might get back together for a special tour to honor the occasion.

And they absolutely should.

No Doubt hasn’t technically “broken up,” though the band’s most recent live performance was in 2015, and Stefani has gone on record with Rolling Stone expressing some serious doubts in any future activity.

Of course, she’s been pretty busy with her solo career. After No Doubt went on hiatus in the early 2000s, she has released four solo albums and embarked on a number of tours — including a Las Vegas residency this year — that have kept her in the public sphere.

It’s perhaps partly due to her busy schedule as a solo act that has kept No Doubt from much activity since 2012’s Push and Shove album and live performances around that era, but it’s important to note that the band has yet to officially call it quits.

With that in mind, and seeing this Instagram post from Young about the Tragic Kingdom anniversary, everybody’s wondering: Will it happen?

Wow! Tragic Kingdom is 24 years old! Great memories of that record and tour. Let’s do some shows to celebrate the 25th next year!🥳😃 #tk25tour?#TomDumont #gwenstefani #tonykanal #tragickingdom

Reunions and anniversary tours are all the rage these days, and recent weeks have seen both My Chemical Romance (one of the biggest emo/rock bands of the 2000s) and Rage Against the Machine reconvene, but it’s impossible to look back on the ’90s and the albums that shaped it and not think of Tragic Kingdom. It was the perfect record at the perfect time, forged after years of hard work by the band, dreams being realized with a groundbreaking album that sent them into the stratosphere.

Stefani became a role model for aspiring young women around the world, successfully infiltrating the “boy’s club” that much of ’90s rock seemed to be (on a general level, at least), her presence a middle finger to the established “norms” of the day and the band’s music a clever blend of ska and punk that inspired legions of acts in their wake.

So, 25 years later, can we get a commemorative tour? The band deserves a victory lap for changing music, so here’s hoping it happens. 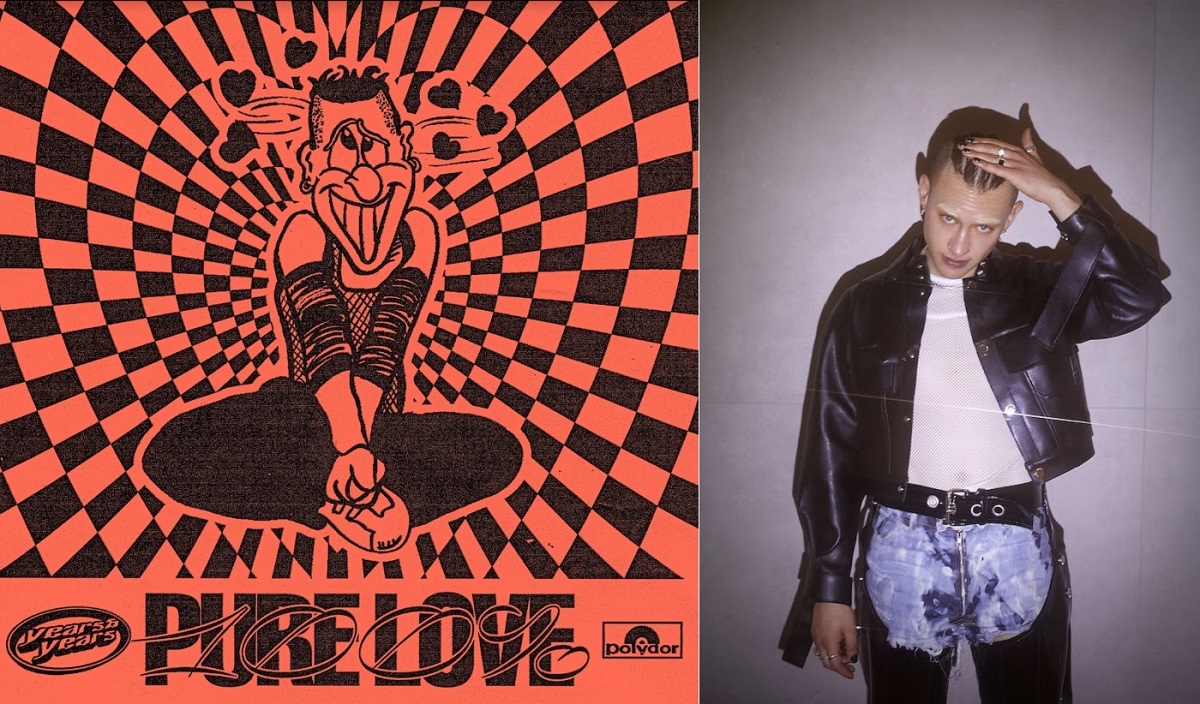 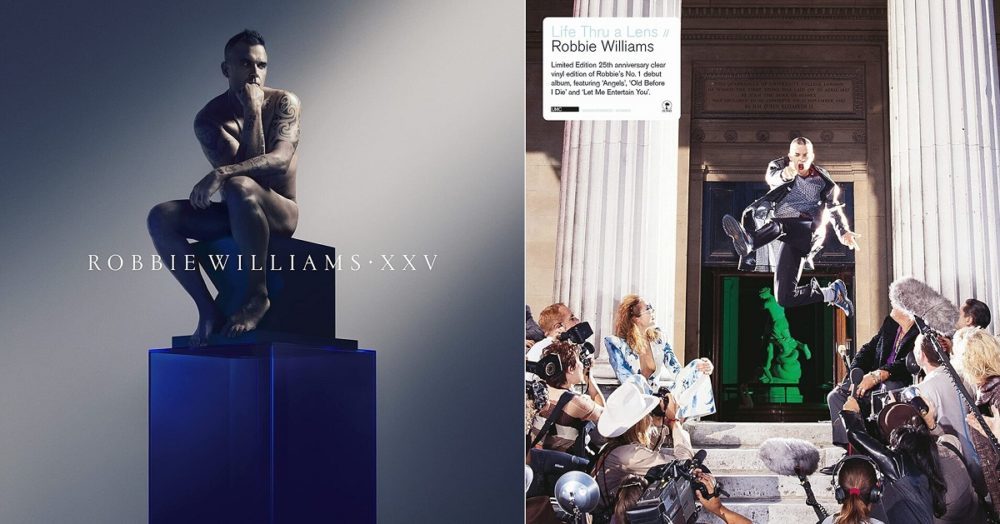