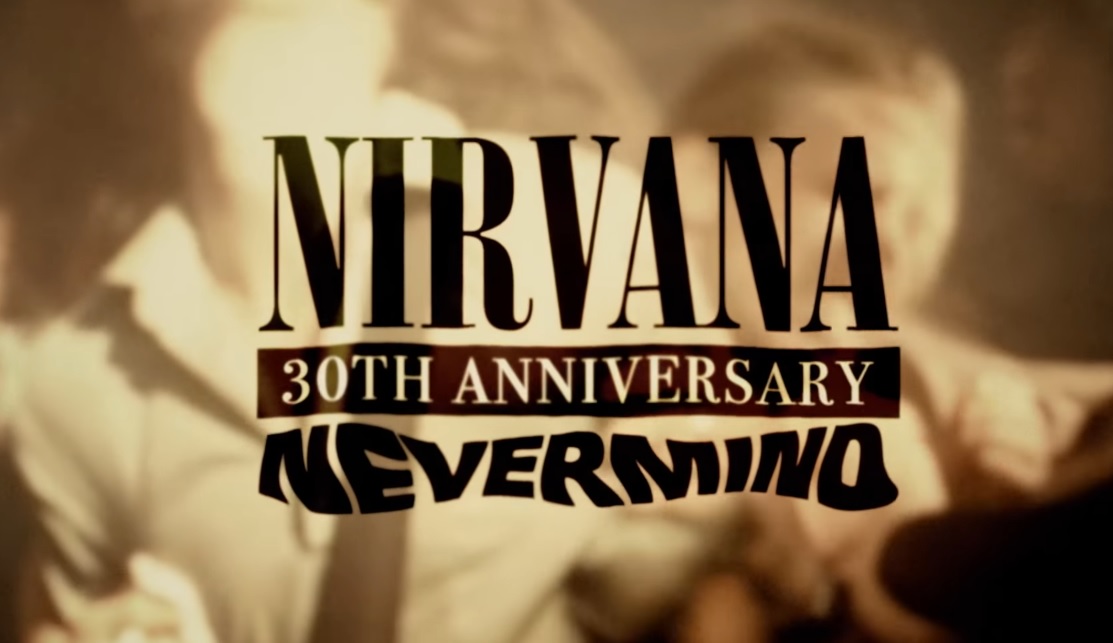 On Sept. 24, 1991, an album would be released that would go on to signify a stark shift in the alternative rock scene and usher in the popularization of new era, “grunge.” With Nevermind, Kurt Cobain, Krist Novoselic and Dave Grohl of Nirvana set the music world on its head — and it would never be the same again.

An album as undeniably crucial as Nevermind deserves a lavish 30th anniversary treatment, and that’s precisely what it will receive starting on Nov. 12. Announced on Thursday — nearly 30 years to the day of the album’s original ’91 release by Nirvana — Geffen/UMe will give the album the celebration it deserves.

A total of 94 audio and visual tracks, 70 of them previously unreleased, will be part of the release, which spans from regular CDs to greatly expanded Super Deluxe editions. Of course, the sonic impact of Nevermind (the result of tireless work from producer Butch Vig, mixer Andy Wallace and the mastering of Howie Weinberg) was part of what made it such a powerful listening experience and one that advanced Nirvana from “a band” into “cultural turning point,” and the deluxe revisiting is newly remastered from the original half-inch stereo analog tapes to high-resolution 192kHz 24-bit.

This announcement comes shortly after Nevermind was put back in the headlines due to a lawsuit filed by Spencer Elden, the man who was photographed as an infant for the photo eventually selected as the album cover.

More about the various configurations of Nevermind‘s 30th anniversary edition:

Among the previously unreleased material exclusive to various versions of the Nevermind 30th Anniversary Editions are four complete live shows that document Nirvana’s historic ascension on the concert stage – Live in Amsterdam, Netherlands (recorded and filmed on November 25, 1991 at the famed club Paradiso); Live in Del Mar, California (recorded on December 28, 1991 at the Pat O’Brien Pavilion at the Del Mar Fairgrounds); Live in Melbourne, Australia for triple j (recorded February 1, 1992 at The Palace in St. Kilda); and Live in Tokyo, Japan (recorded at the Nakano Sunplaza on February 19, 1992).

All four newly remastered live shows are included in the Nevermind Super Deluxe Editions, which will be available in both vinyl (8LPs – 180-gram black vinyl – all in premium tip-on jackets — plus the new 7-inch – A-side: “Endless, Nameless” / B-side: “Even In His Youth” and “Aneurysm”) and CD+Blu-ray (5 CDs plus Blu-ray – Live in Amsterdam, Netherlands complete concert video newly remastered audio & video in HD).

Here’s the track listing for the Nirvana Nevermind 30th Anniversary Super Deluxe 5-CD edition as an example of the depth of this release: