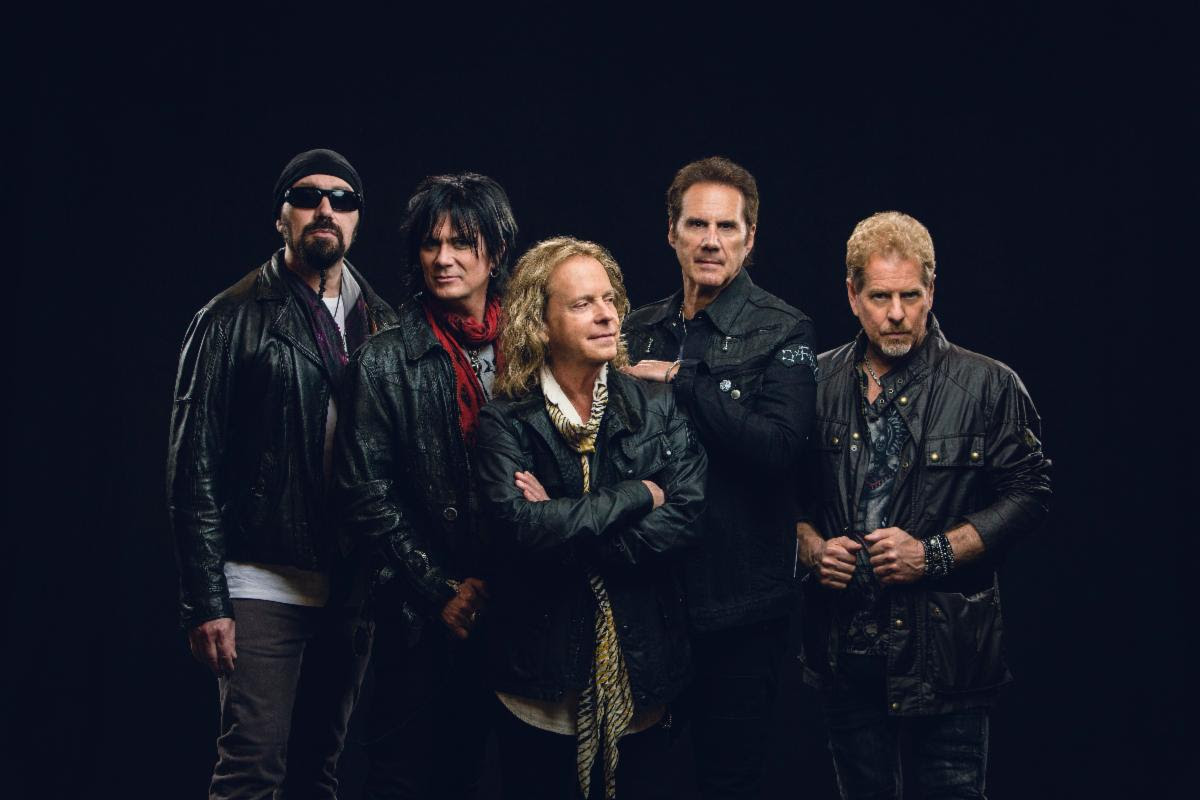 On Aug. 6, Night Ranger will return with ATBPO, the long-running band‘s 12th studio album and the first since 2017’s Don’t Let Up, via Frontiers Music Srl.

ATBPO stands for And The Band Played On, a message of resilience for a group roaring into a new decade with a fire and energy that is readily apparent on “Breakout,” the lead track from the album shared in connection with the news.

More on how the record came about, per a news release:

The band began writing the album in early 2020, amid the onset of the global pandemic. After narrowing down the song selection and tightening them up to their well-known rock ‘n roll sound, the band hit the studio, although separately, due to the times we are in. Throughout “ATBPO”, we hear Night Ranger continuing their hot streak that kicked off with 2011’s “Somewhere In California”. Ten years on, and two highly acclaimed albums later, “High Road” and “Don’t Let Up”, the band’s latest studio work shows them still burning with that high octane hard rock energy they are known for. Night Ranger has always had a knack for killer melodies, intricate instrumentation, and captivating lyrics; “ATBPO” delivers all of that and more.

“The process was strange but the outcome rocks.” – Jack Blades

“This record was incredibly hard to do as we could not be in a room together with all the COVID-19 issues that were going on. But sometimes you do your best work when there’s a deadline approaching.” – Kelly Keagy

“It’s been a crazy but fun task trying to write and finish this new record in a Covid situation. A few zoom video gatherings got us started. With everybody in the band having their own home studios, we were all able to elaborate and add our own textures to each song. As a Vintage Guitar Collector, I was able to add some great classic sounds to rhythm and solos using my 57 Strat and 52 Goldtop! I hope everyone enjoys the record!” – Brad Gillis