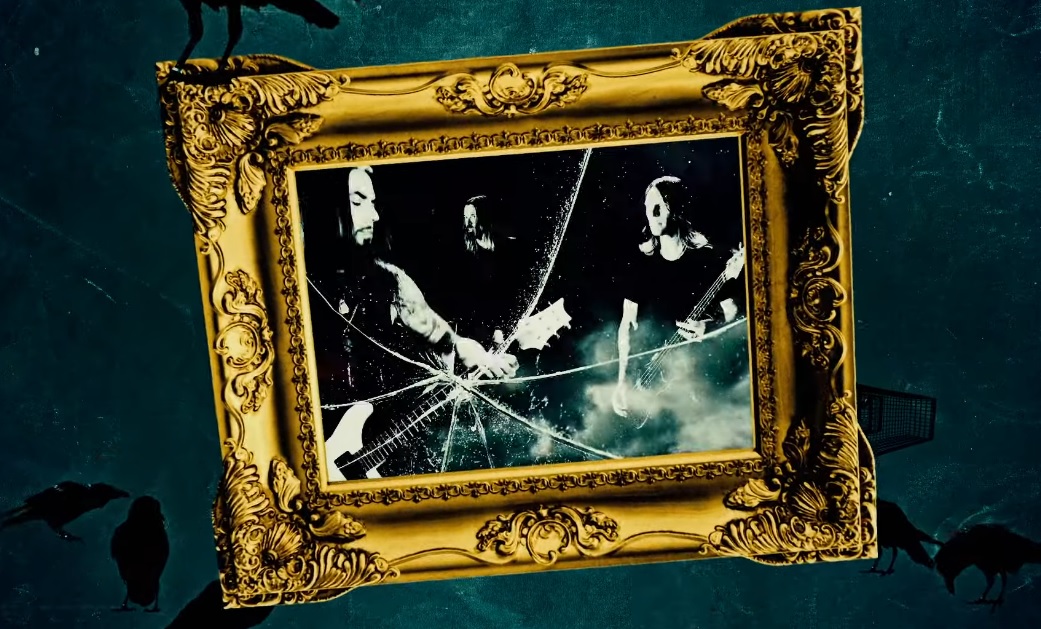 Last week, NHC — the new rock supergroup featuring Dave Navarro (of Jane’s Addiction and the Red Hot Chili Peppers fame), Taylor Hawkins (drummer of the Foo Fighters) and Chris Chaney (Jane’s Addiction) — debuted a pair of new songs, their third and fourth since bursting onto the scene in September.

After all, you’re the devil that I know. The official video for #DevilThatYouKnow, directed by @lynchland, is out now. https://t.co/2HdirVLKiA pic.twitter.com/bxVd49hvS2

One of those new tracks, “Devil That You Know,” now has a music video from Liam Lynch. Watch the visually stirring clip below:

And “Better Move On”:

.@nhcmusicofcl gave us a full tour of their studio a few weeks back, here's a clip of where the real magic happens.

NHC made its live debut in October at Eddie Vedder’s Ohana Fest in Southern California, and has a sold-out gig at the Troubadour in West Hollywood coming up on Nov. 23. Stay tuned for more!