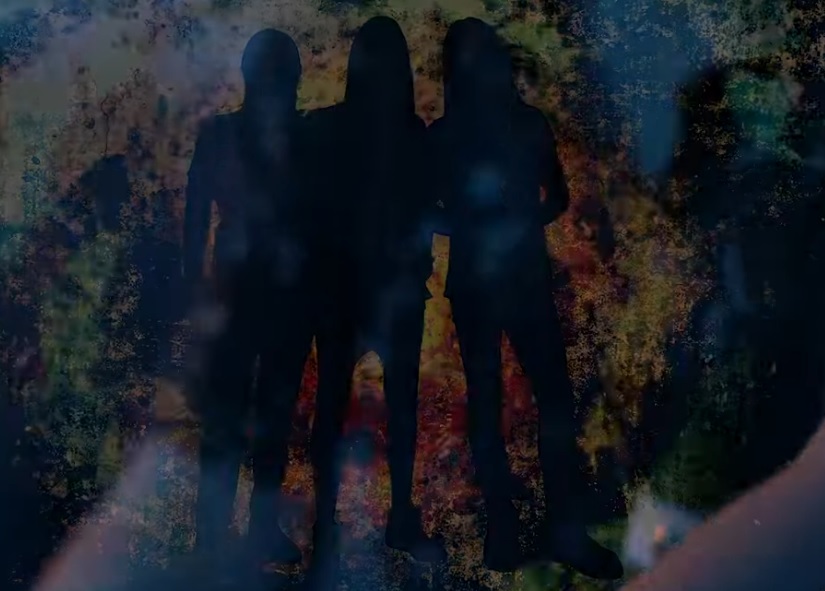 Taking the stage at the world famous Troubadour in West Hollywood to a packed venue of friends, musical colleagues and fans lucky enough to score $20 tickets, the band played a set of originals and some classic covers — and from the performance came an official music video for “Lazy Eyes,” one of the original tunes debuted thus far by NHC.

Directed by Todd Newman, the clip uses trippy visual filters to transform the live footage into an aesthetic totally in-line with the psychedelia we’ve heard thus far from the band. Take a look/listen:

As for the classic rock covers peppered throughout the show, those were a treat — especially a run-through of “Ziggy Stardust,” which moved Hawkins from his post behind the drum kit into full-on “rock and roll singer” mode, something Foo Fighters fans are used to seeing for a song of two at most Foos gigs.

But for this one, Hawkins’s young on, Oliver, made his dad proud with a guest appearance on drums:

Throughout the Troubadour show, NHC teased additional material from a new album, according to Hawkins, which has yet to be fully detailed. But it was apparent that the band has a wealth of material, so that should be exciting to see fully formed in the months ahead.

Another song shared recently from NHC is “The Devil You Know,” with a video directed by Liam Lynch:

And “Feed the Cruel”:

As well as “Better Move On”:

Stay tuned for more, because NHC definitely has more in the works.