Home / New Year’s Eve 2022: Which Music Specials/Live Streams to Watch from Home (Instead of Going to a Crowded Party)

New Year’s Eve 2022: Which Music Specials/Live Streams to Watch from Home (Instead of Going to a Crowded Party) 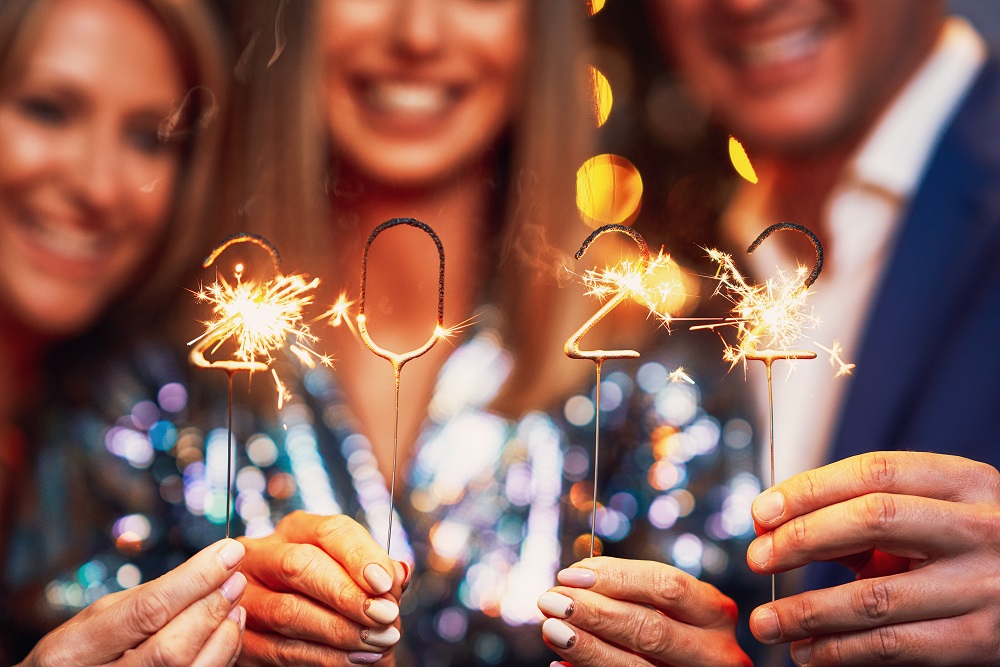 As much as we’d all love to head to a packed-to-the-gills New Year’s Eve party this coming Friday night, Dec. 31, it’s probably not in our best interest, what with the weather situation across the country and the Omicron variant of the coronavirus surging.

Thankfully, there will be a number of options for things to watch at home, as always, from the safety and comfort of your couch. So put on your sweatpants, order some good food and ring in 2022 with some of these selections, for example:

Though NYE events at New York City’s Times Square have been scaled down a bit due to Omicron (which also saw LL Cool J drop from the telecast due to his own positive COVID-19 case), the production will roll on in its 50th year, hosted again by Seacrest and featuring performances from AJR, Journey, Avril Lavigne, Big Boi, KAROL G and Daddy Yankee.

Phish: Dinner and a Movie, Live from the Ninth Cube

The jam band postponed its planned Madison Square Garden run due to the spread of COVID-19, but Trey Anastasio and his colleagues will still play three full sets from the Ninth Cube, streaming them for free on a number of platforms.

The celebrated indie band will play the final show of its last official tour, and it will be streamed via Nugs.net.

The String Cheese Incident: Live from the Auditorium Theatre in Chicago

The jam band will play a live streamed concert from Chicago, which is still scheduled to take place and be available via Nugs.net:

Funk ensemble Galactic will play a live streamed New Year’s Eve gig, which will also be available to stream via Nugs.net.

On the broadcast television side of things, there are plenty of those in the works, as well.

Hosted by Anderson Cooper and Andy Cohen, this show will include performances from Katy Perry (via her Las Vegas residency), as well as special appearances from William Shatner, Patti LaBelle, Earth, Wind & Fire and Duran Duran.

Hosted by the crew from Fox & Friends Weekend, this celebration will feature performances by Montgomery from Montgomery Gentry, John Elefante (former singer of Kansas), and Sister Hazel’s Ken Block and Drew Copeland.