Home / Stream ‘Be A Rebel,’ a Soaring New Synth-Pop Anthem from New Order

Stream ‘Be A Rebel,’ a Soaring New Synth-Pop Anthem from New Order

Happy Tuesday from New Order — as the esteemed English rock band returned with a new single called “Be A Rebel.” Featuring a gorgeous synth lead and a peppy, up-tempo rhythm, the song’s a bit of an “anthem,” so to speak.

The song is the first new music from New Order since the band’s 2015 album Music Complete, and was actually supposed to be released a bit earlier. Originally, New Order was set to head out on a big “Unity Tour” alongside Pet Shop Boys in Fall 2020, around which the band was going to premiere the single — only to see the COVID-19 pandemic postpone the tour.

The dates have since been rescheduled for Fall 2021, but New Order wanted to keep fans entertained with a bit of new music during these strange times, and as a result, “Be A Rebel” was premiered now.

“In tough times we wanted to reach out with a new song,” said Bernard Sumner in a statement accompany the song premiere. “We can’t play live for a while, but music is still something we can all share together. We hope you enjoy it… until we meet again.” 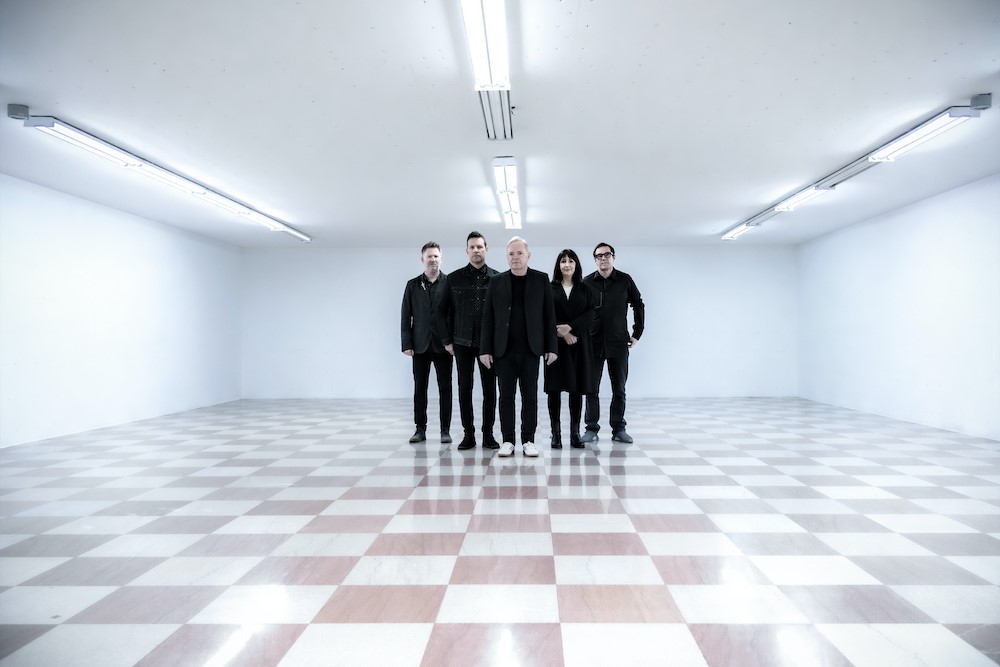