Home / Out Now: New Found Glory Tackle Music from ‘Frozen,’ ‘Twilight,’ ‘Shrek,’ ‘Back to the Future’ and More on New Covers EP ‘From the Screen to the Stereo 3’

Out Now: New Found Glory Tackle Music from ‘Frozen,’ ‘Twilight,’ ‘Shrek,’ ‘Back to the Future’ and More on New Covers EP ‘From the Screen to the Stereo 3’

In the early days of Florida-based pop/punk band New Found Glory‘s career, they became known as “the covers band,” according to singer Jordan Pundik, who said as much at the band’s recent album release event in Los Angeles.

That’s because their 2000 EP From the Screen to the Stereo put them on the map in a big way, energized and punked-up covers of songs from Titanic, Goonies and more turning people on to the band’s brand of music.

Flash-forward 19 years later, the veteran pop/punk band has released its third EP of movie theme songs, as From the Screen to the Stereo 3 was made available today. That it exists at all is a testament to the band’s vision, as this is the third such EP (with Part. 2 coming out a decade ago, in 2007).

This time around, New Found Glory — which is Pundik, guitarist Chad Gilbert, bassist Ian Grushka and drummer Cyrus Bolooki — tried their hand at some very notable songs from throughout the cinematic universe. They did Huey Lewis & the News’ “The Power of Love” from the Back to the Future films and Survivor’s “Eye of the Tiger” from Rocky III — which has its own great music video:

What really finds the band at its best on this EP, though, are renditions of the inspirational song “This Is Me” from The Greatest Showman, “Accidentally in Love,” originally from Counting Crows for Shrek 2, and Christina Perri’s “A Thousand Years,” from Twilight. On each of these last three mentioned covers, the band did an excellent job making each song their own, from Gilbert’s buzzsaw riffs to Pundik’s passioned vocals.

You can tell from listening to this EP that they put themselves out there, so to speak, tackling some songs that might not otherwise seemed in their “comfort zone.” Most bands wouldn’t be able to cover songs like these and truly make them their own, but New Found Glory isn’t most bands.

Listen to From the Screen to the Stereo 3 below, via Spotify:

New Found Glory is one of the hardest-working bands around when it comes to the amount of time they spend on the road touring, and they’ll do just that starting up this month in support of the EP and their versatile career. Catch a show: 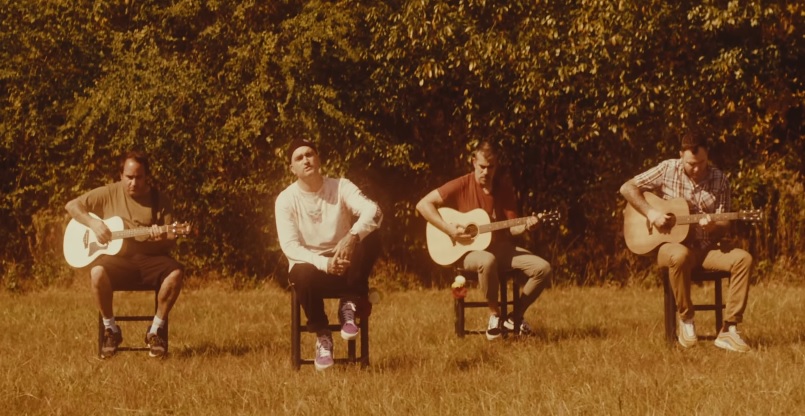 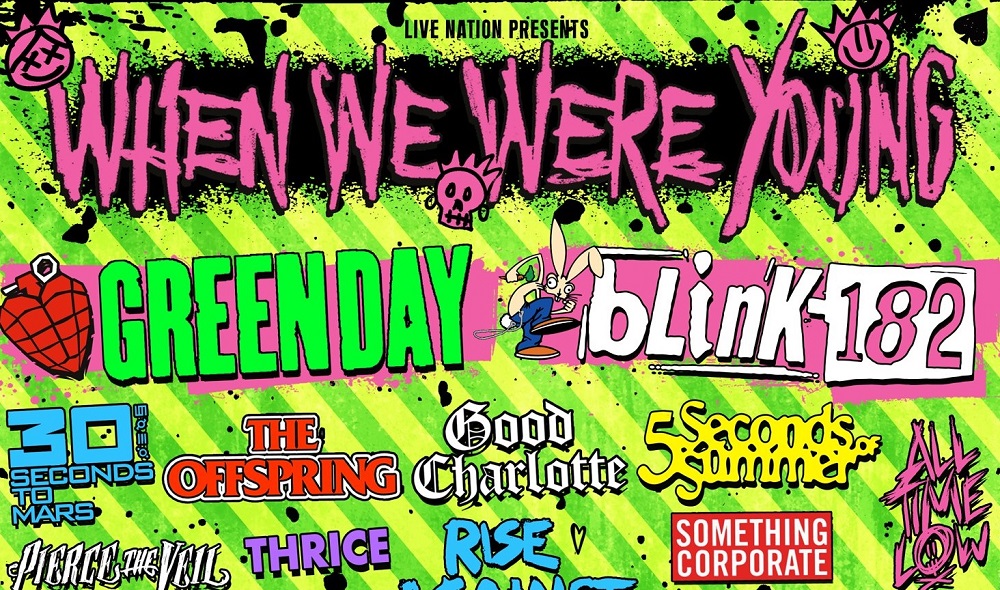