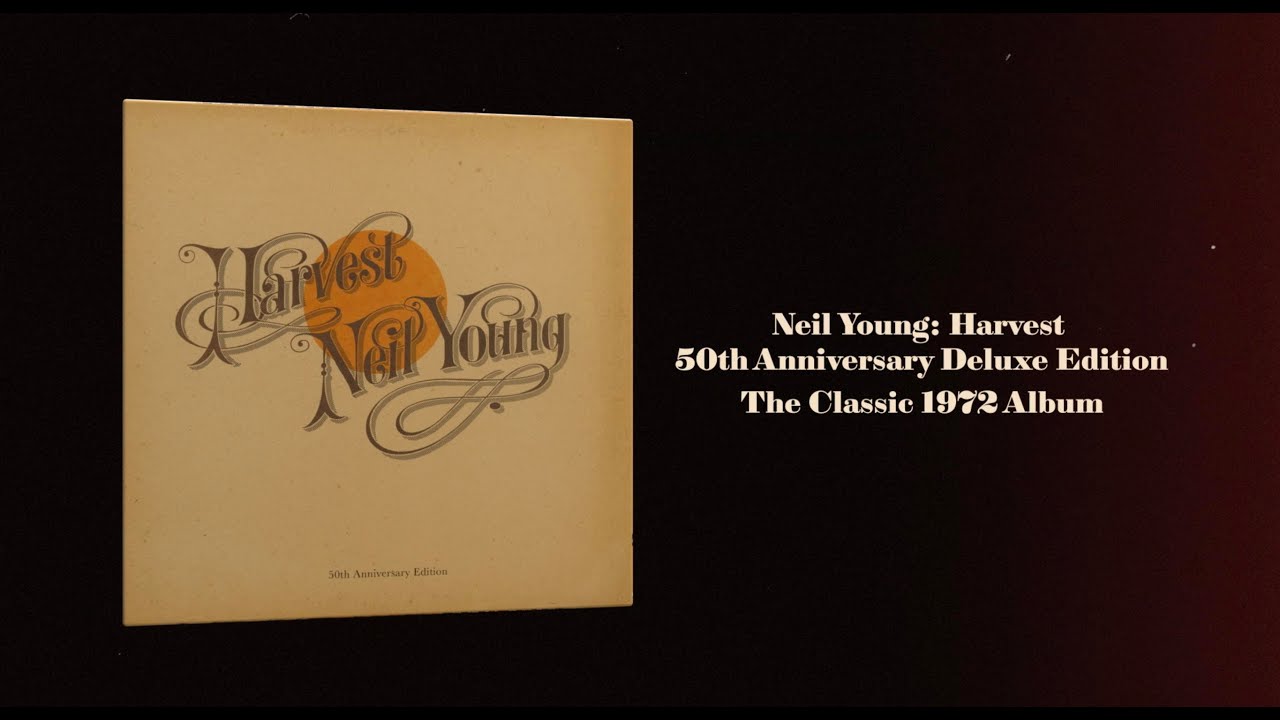 On Dec. 2, Neil Young will revisit his classic 1972 solo album, Harvest, for its 50th anniversary, complete with a wealth of bonus material from the era.

Announced recently, the collection brings together the fabled original record from the beloved singer/songwriter, one that stands up today as one of the most impactful releases in a career full of them.

The announcement came with a video performance of “Heart of Gold,” recorded on February 23rd 1971, at BBC Radio Theatre, London, England and originally broadcast in the U.K. on April of that year.

That clip has since been followed by an official unboxing video, providing a bit of an idea of the scope of this Harvest reissue:

An official description of the deluxe box set:

Released in February 1972, Harvest was Neil Young’s third solo album and is one of the most successful and well-loved albums in his long career. The album was number 1 in many countries and features the worldwide hit single “Heart of Gold”. The 50th Anniversary Deluxe Edition Box Sets will be released on vinyl and CD in late 2022. The box sets include the original album, 3 outtakes from the Harvest sessions, two DVDs and a hard bound book. The first DVD is Harvest Time – a 2-hour, unreleased film shot during the making of Harvest, and includes footage at Neil’s Broken Arrow ranch in Northern California, plus the recording sessions in Nashville and London. The second DVD is an unreleased BBC In Concert live performance from February 1971. The hard bound book that accompanies the box sets includes 40 photographs, many of which have never been published before, and liner notes by Joel Bernstein. The vinyl box comes with a lithograph and a poster; the CD format contains the poster.