Nazareth: New Album ‘Surviving the Law’ Out 4/15; Watch a Video for “Strange Days” 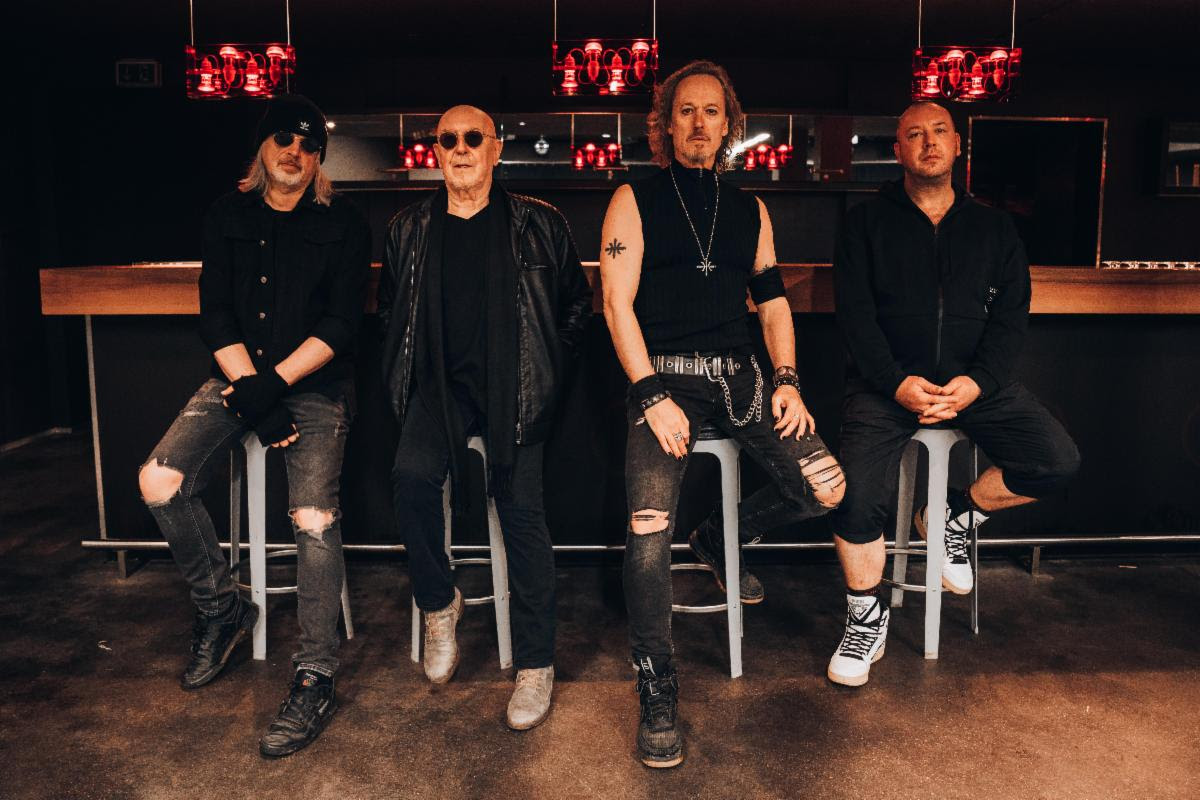 Scottish hard-rock powerhouse Nazareth recently roared back with a new song, “Strange Days,” a preview of the band’s upcoming album, Surviving the Law.

The group’s 25th studio album to date, Surviving the Law will be released on April 15.

Here’s the performance-based clip for “Strange Days,” which packs quite a punch with crunchy, swirling guitar riffs from Jimmy Murrison:

Any band with a history as long as Nazareth’s undergoes its share of lineup changes, though the new record marks a bit of continuity for the guys:

The line-up for “Surviving The Law” is the same as the previous release, consisting of Jimmy Murrison (longest serving guitarist in the band’s history), Lee Agnew (drummer since Darrel Sweet’s death in 1999), Pete Agnew (founding member, on bass) and vocalist Carl Sentance.

2022 marks the 54th year of existence for Nazareth, which hit it big with 1973’s Razamanaz, produced by Deep Purple’s Roger Glover (as Nazareth was on the road with DP during that time). A few years later, 1975’s Hair of the Dog pushed them even higher on the strength of the title track and their classic cover of the Everly Brothers’ song, “Love Hurts.” 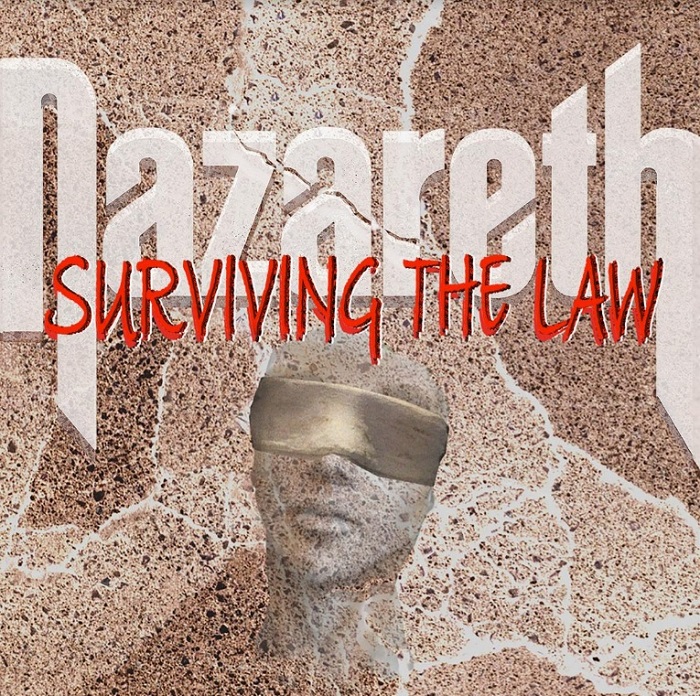 And the record’s track listing: