Home / Nancy Wilson Debuts Powerful Music Video for “Walk Away,” from ‘You and Me’ Solo LP

Nancy Wilson Debuts Powerful Music Video for “Walk Away,” from ‘You and Me’ Solo LP 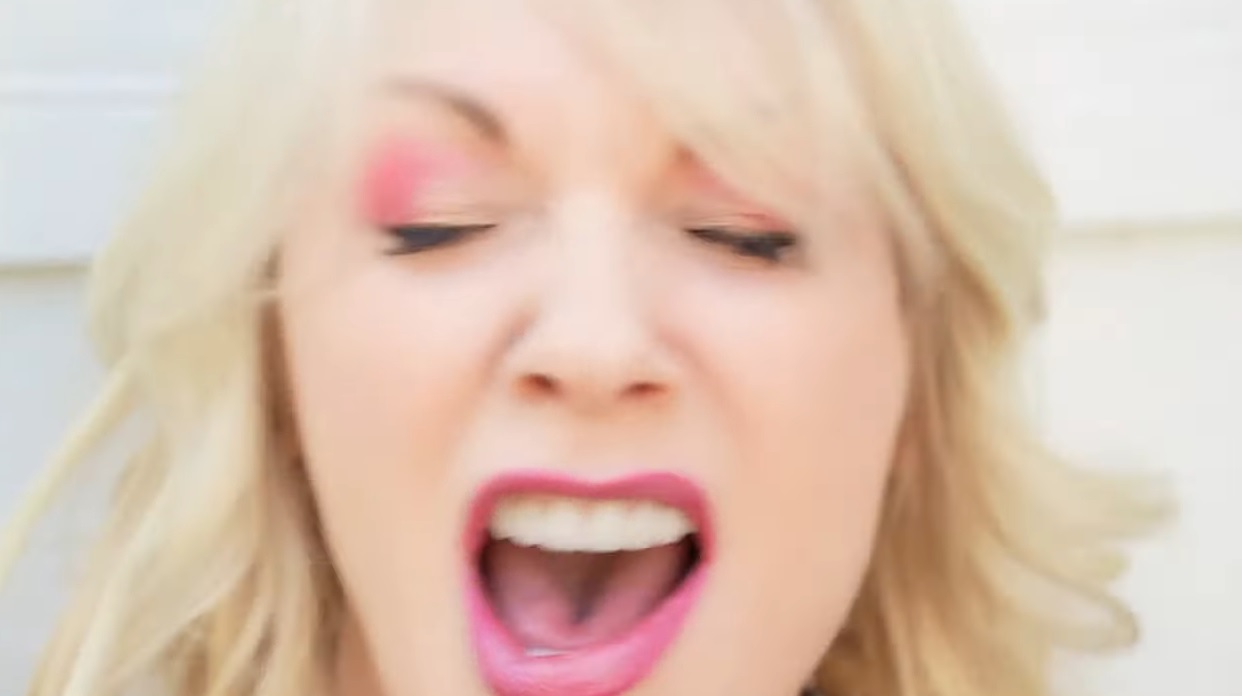 You and Me, the new solo album from Heart‘s Nancy Wilson that marked her very first such release in her amazing career, is an especially personal collection of songs, borne out of love, pain, reflection and hope.

“Walk Away” is one of the record’s most powerful tracks, and the song recently received a fittingly resonant music video treatment:

Speaking with Rock Cellar’s Frank Mastropolo in a feature interview geared around the release of You and Me, Wilson summed up the special kind of power she felt helming her own original solo project: “I do get to feel like a boss, I do love that feeling. I know how to delegate when I’m inside a power structure like Heart. But I do enjoy and really love the freedom of being the boss inside my own system.”

Recorded at her home studio in Northern California during lockdown without the benefit of having other musicians in the room, Wilson used a file-sharing service to distribute the tracks among the musicians in Seattle. The tracks were mixed in Denver and the album was then mastered in Austin, Texas.

Beyond “Walk Away,” the album fears several other compositions that hold significant meaning for Wilson — such as “4 Edward,” which closes the album and is an homage to her late friend, Eddie Van Halen.

As she told Rock Cellar regarding that song:

Other standouts on the album include the original track “Party at the Angel Ballroom,” which features Guns N’ Roses‘ Duff McKagan and Foo Fighters‘ Taylor Hawkins. 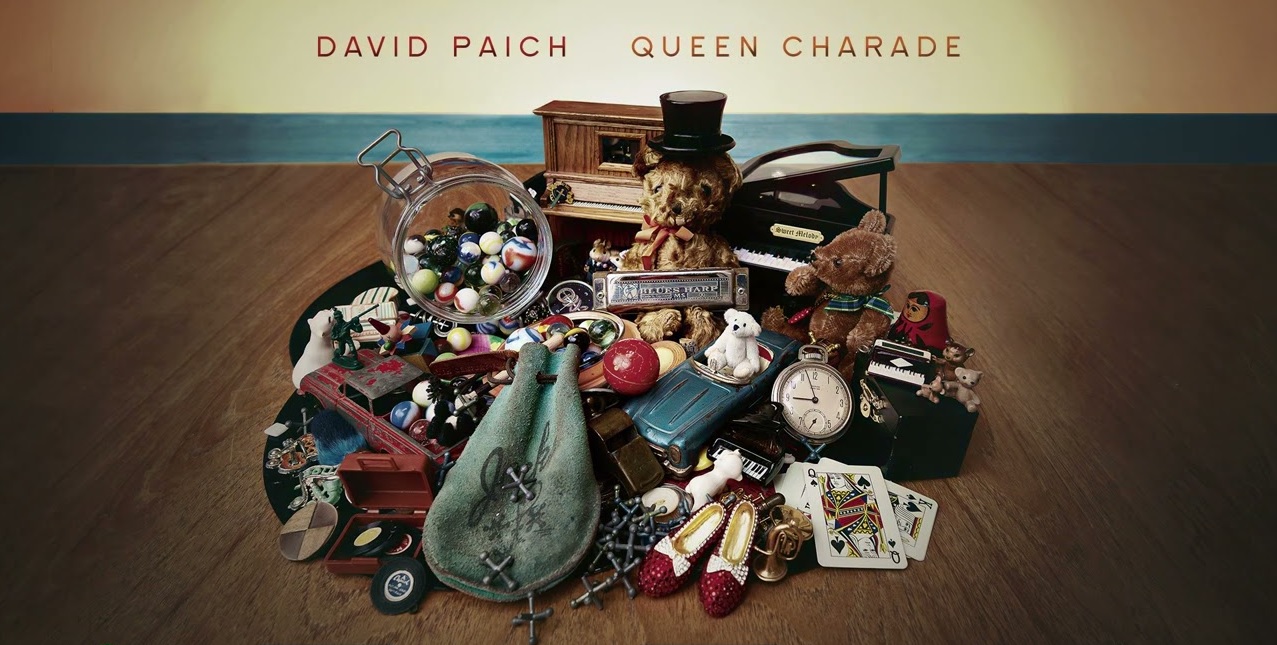