Home / Nancy Wilson Debuts New Cover of Pearl Jam’s “Daughter,” As Heard in the Netflix Film ‘I Am All Girls’

Nancy Wilson Debuts New Cover of Pearl Jam’s “Daughter,” As Heard in the Netflix Film ‘I Am All Girls’ 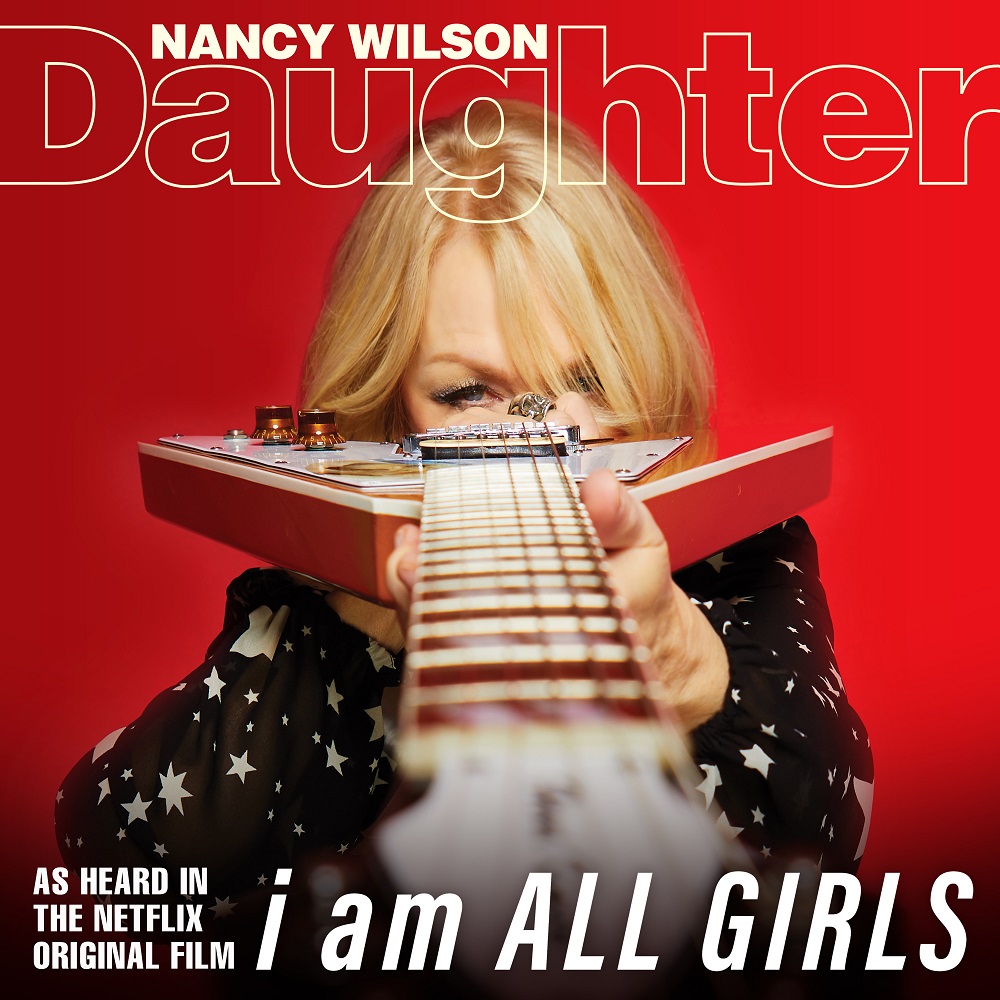 “Daughter,” one of Pearl Jam‘s most well-known songs, was reimagined by Heart’s Nancy Wilson for the Netflix film I Am All Girls.

On Tuesday, Wilson — who released her very first solo album, You and Me, in early May — premiered a music video for her rendition of “Daughter,” a cover that has a passion and intensity that suits Wilson well:

Said Nancy Wilson of the song, and its connection to the Netflix film:

“I initially recorded ‘Daughter’ for the film, a powerful story about sex trafficking in South Africa. I was drawn to the global tragedy of human trafficking and the lyrics sung from a women’s perspective also mirror the power of the girls untold stories. This film is a revelation and sheds meaning and light on these realities. Trafficking is a global phenomenon that impacts women around the world. I recorded this version as an anthem to them.”

Here’s a trailer for I Am All Girls:

Per a news release, Nancy Wilson will join the Seattle Symphony for a highly anticipated live show as part of the Symphony’s Essential Series. Wilson will perform all-new arrangements created specifically for the show by the Essential Series curator and arranger Andrew Joslyn. The program will draw from her new solo album as well as feature Heart classics. The show is set to take place on Friday, July 9 at the Benaroya Hall in Seattle, WA with a limited audience and will also be streamed live via the Symphony’s streaming platform, Seattle Symphony Live. The concert will be viewable to ticket holders for one full week after the initial livestream on Friday, July 9, at 8 p.m. PDT.

On Friday, July 9, I'll team up with the Seattle Symphony for an evening of rock'n'roll streamed live from the Benaroya Hall stage!

You and Me was released on May 7, and on it Nancy Wilson also covers Bruce Springsteen’s “The Rising.” The album ends with “4 Edward,” a deeply personal tribute to her late friend, Eddie Van Halen.

As she told Rock Cellar in our feature interview regarding that song: