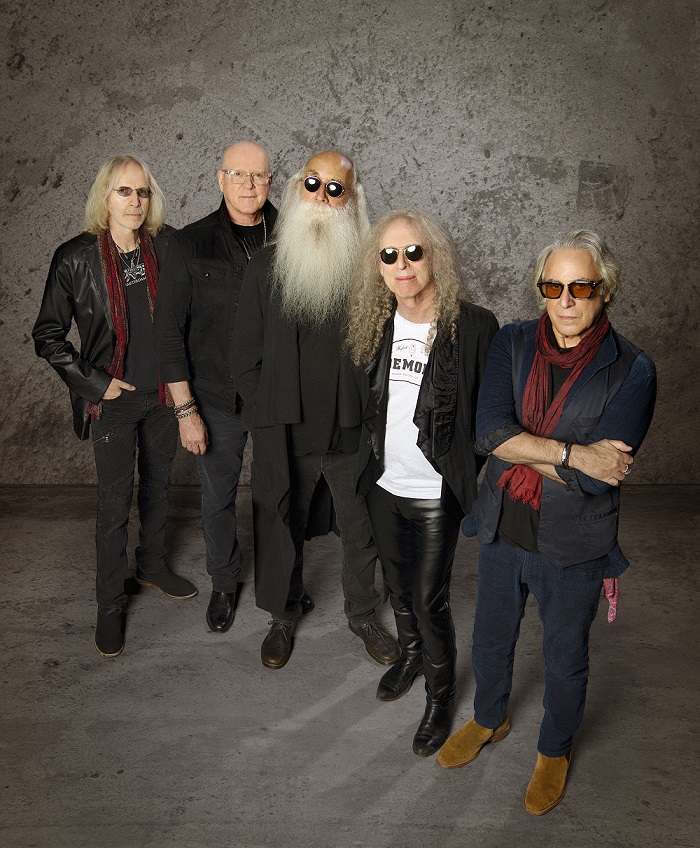 On Jan. 18-22, the 2021 NAMM Believe in Music Week will take place online. It’s the virtual edition of the annual Winter NAMM Show, the international music trade show that ordinarily takes place in-person at the Anaheim Convention Center in Southern California. There’s a plethora of activities, vendors, brands, and musical acts participating in the event, including special educational sessions featuring rock and roll supergroup The Immediate Family.

Have you registered for #BelieveinMusic week yet? From sessions on music and social justice, to career resources for emerging arts pros, plus other free education in audio, business, etc., register today – it's free!https://t.co/dIMNAjyBm3

Registration information for Believe in Music Week is available at this link.

Here’s information regarding the educational sessions that members of the Immediate Family will be participating in during NAMM’s Believe in Music Week:

As part of the show’s TEC Tracks series, members of The Immediate Family will be participating in four different sessions between Thursday, January 21, and Friday, January 22:

Some additional background on the Immediate Family: 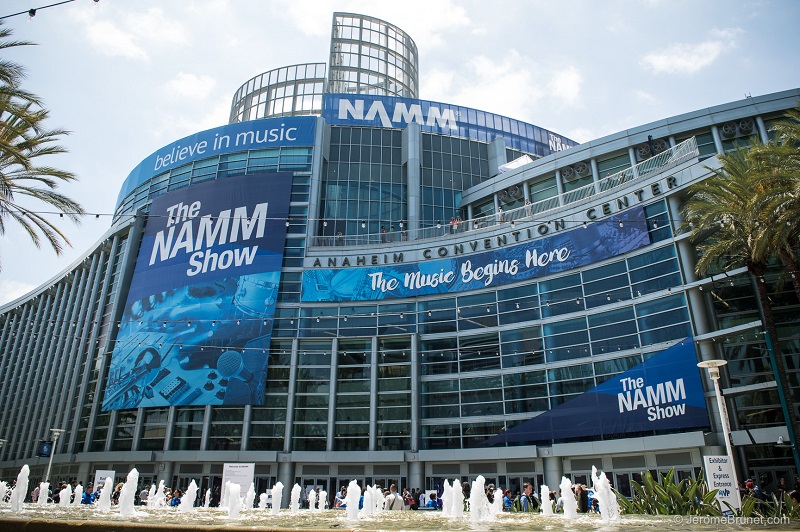