Home / My Chemical Romance Dates to North American Tour; Midtown to Support in a Few Markets

My Chemical Romance Dates to North American Tour; Midtown to Support in a Few Markets 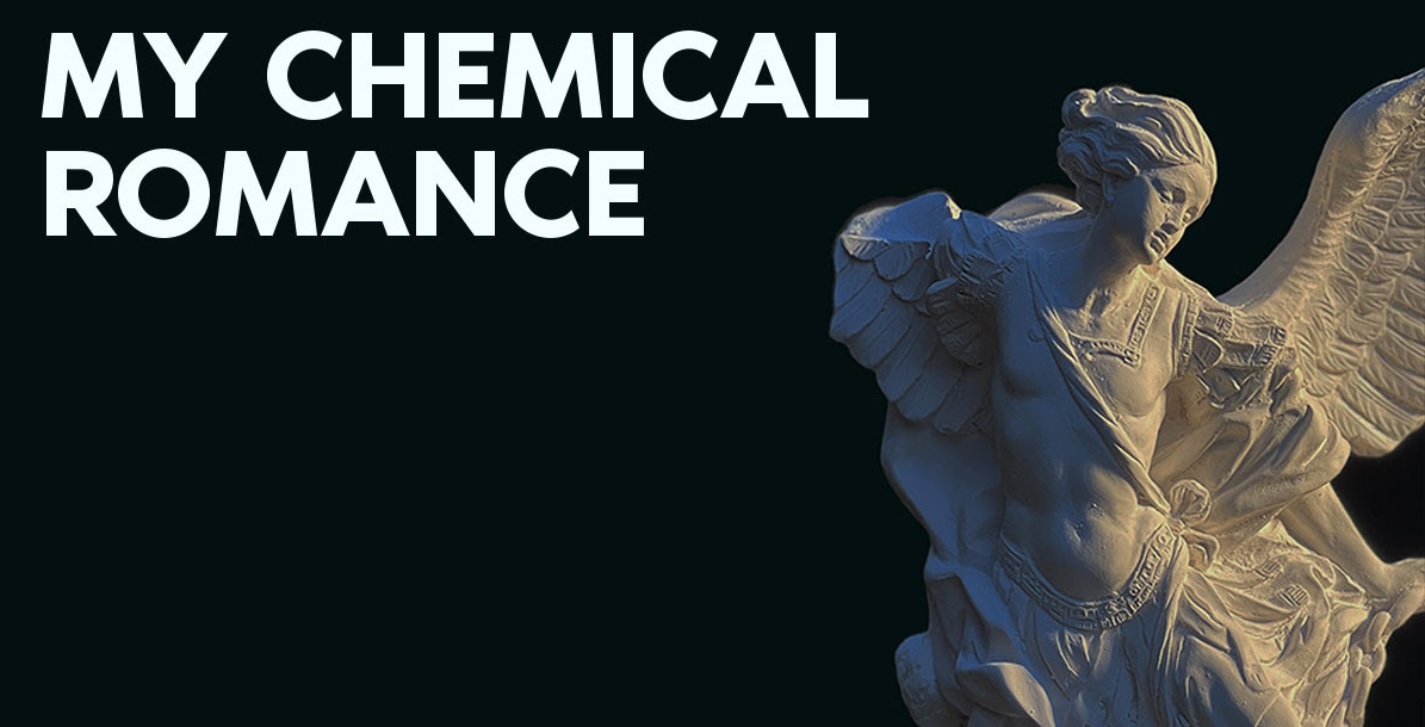 If it feels like ages since My Chemical Romance originally announced its comeback … that’s because it has taken quite a while.

After initially appearing in Los Angeles to play a sold-out show in December of 2019, the venerated alt/punk band had lofty plans for a 2020 arena tour that was sure to sell out in nearly every market.

Then, the COVID-19 pandemic hit and the tour was halted, then rescheduled, and dates moved around multiple times. As it stands now, MCR still hasn’t taken the stage for a show since that late 2019 performance, but that will end in August when the group finally resumes its delayed tour.

On Wednesday, more North American cities and dates were added to the schedule, as was an array of acts that will provide support throughout the run. The list of acts taking part:

Information for each individual show is available at the band’s website.

Among the noteworthy support acts is Midtown, which hasn’t performed live since 2014 and will support My Chemical Romance on a few fall dates in addition to one headlining performance:

And here’s the full MCR schedule of dates, with the new shows in bold: