Watch Footage from the First My Chemical Romance Gig Since 2012 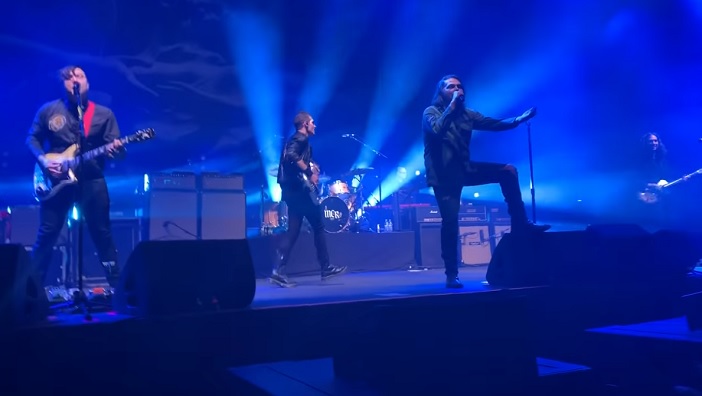 Friday night was a big one for fans of My Chemical Romance, as the band took the stage at the Shrine Auditorium in Los Angeles for its first concert since 2012.

News of the band’s reunion was first announced around Halloween, and set the internet into a frenzy — as you’d expect, considering how much of a big deal the band was a few years back. Tickets for the show sold out nearly instantly, even with a $150 price tag, fans from all over the world snatching them up and making their way to Southern California to witness the spectacle.

Fully milking the moment, the band emerged to the familiar sound of “I’m Not Okay (I Promise),” the breakthrough single off 2004’s Three Cheers for Sweet Revenge that put the band on the map. The curtain drop moment was met with deafening screams of elation from the crowd:

Fan interest in the show was so intense that some even live-streamed the set from the crowd for much of the night — and others captured it all via a relentless attention to detail, all for the shared goal of experiencing the concert together. It’s a significant example of the power of a united fan base, something My Chemical Romance cultivated during its heyday that still remains, even seven years removed from the band’s most recent live performance.

One lucky fan in attendance live-streamed the entire show on social media and assembled the video into one easy-to-digest clip. Watch it below:

My Chemical Romance’s set list on the night hit many fan favorites, a few obscure tracks and the dramatic, crowd-pleasing anthems that put the band on the map in the mid-2000s.

Judging by the reception of Friday night’s reunion activities, it’s safe to say My Chemical Romance is back for good once again. 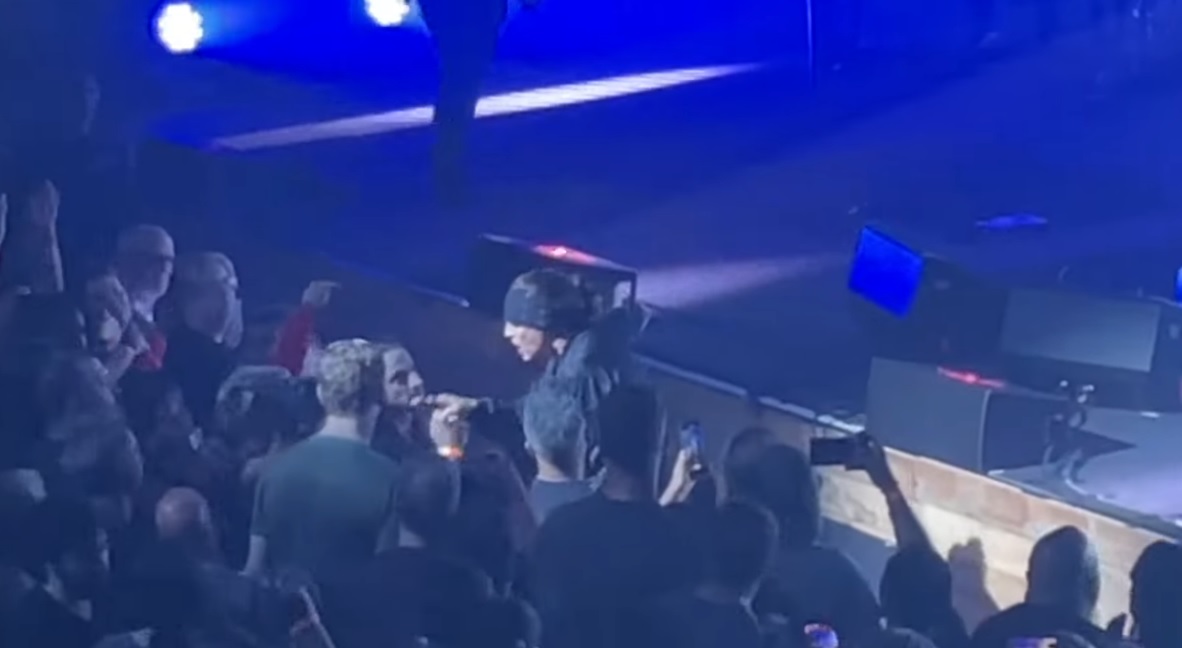