Live music. It’s something we all want back in our lives, once circumstances surrounding the COVID-19 pandemic improve enough to allow such entertainment to return — but the very music venues that house them are in significant trouble, per a sobering new report from Rolling Stone.

1,300 venues across the United States have joined forces and formed a coalition called the National Independent Venue Association (NIVA), seeking tax relief and grants to ensure they won’t have to close permanently due to the pandemic and the devastation it’s brought the industry.

.@nivassoc is working hard to secure financial support for independent venues and promoters across the US. Now we’re passing the mic to you – Just head to https://t.co/ZyyypjWVAC to find your rep, copy/paste our message and hit send to help #SaveOurStages! #SOS #NIVA pic.twitter.com/cdJ9UGF38r

NIVA is a new coalition of independent venues across the U.S. that includes California’s Troubadour and New York’s Hammerstein Ballroom; despite never having worked together before, its member venues banded together for the first time to seek federal support such as tax relief and business recovery grants. The organization tells Rolling Stone on Wednesday that 90% of its 1,300 member venues report they do not have cash on hand to last more than six months without federal intervention, and 55% say they do not have enough to last more than three months.

Venues like the Troubadour in West Hollywood, a venerable music history museum, recently started a GoFundMe to help its suddenly out-of-work employees and facility in this tough time, and it’s a growing trend among the venue scene. The Troubadour has been a vocal proponent of NIVA and its #SaveOurStages campaign on social media, as well.

Dayna Frank, board president of NIVA, spoke with Rolling Stone about the efforts to save venues across the country, and gave some stark perspective on how rough it really is right now:

We are all going to do what we need to do to protect public health, because this is a public health crisis. We were prepared to be down for three months. Six months. But now, is it starting to look like 12 months, 18 months? That’s when the existential crisis ensues.

We all have personal guarantees out on all this debt. We have no corporate parent. If we can’t pay this debt, they take our personal assets. I think that’s a six-month timeline from here.

That’s why we are focused on getting federal funding for our businesses that are shuttered with absolutely no way to have income. If we can’t get venues the type of support they need until they can start operating at full capacity, where are the artists going to play? They’re going to get on a bus and have no place to pull over to. 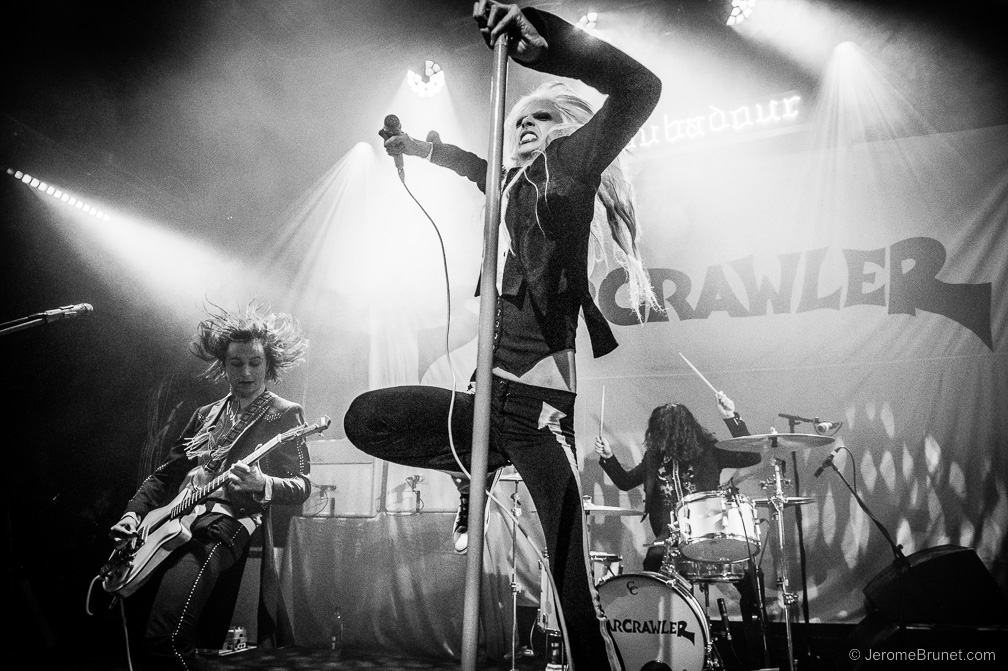