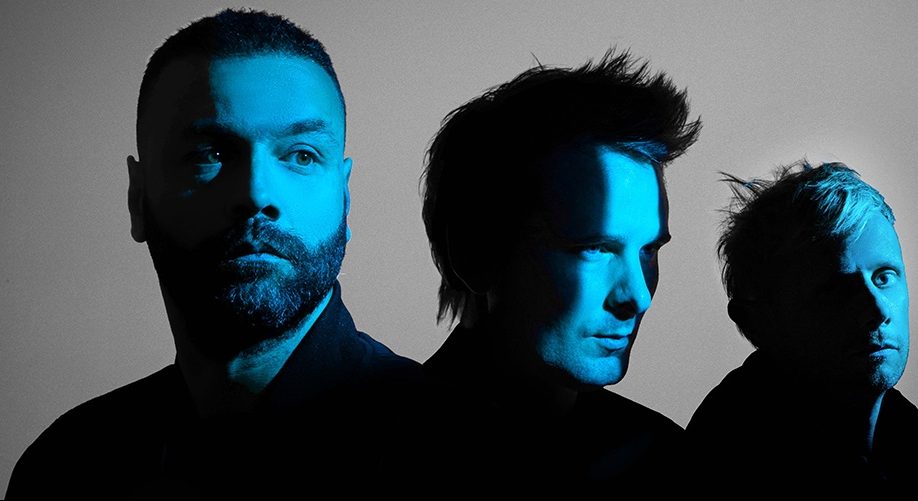 Dynamic English rock band Muse recently returned with a pair of thunderously epic tracks, and the latest — “Will of the People” — turns up the bombast to 11.

The title track from a new album due Aug. 26, the video is futuristic, dystopian and high-tech:

The first song ushering in this latest creative effort from Muse was “Won’t Stand Down,” which landed in January:

That was followed by “Compliance” in March:

Stay tuned for more regarding Will of the People.

In addition to the album news, Muse also unveiled a short, intimate tour in the fall in select cities:

Says the band, “We had such a good time at our recent charity shows at the Apollo in London last month we wanted to play some of these types of smaller theaters that we hadn’t played for a long time in the U.S and Europe before we head out on tour in 2023.”