Out Now: Motörhead ‘Louder Than Noise … Live In Berlin,’ Available Digitally and on CD (LP Coming 4/30) 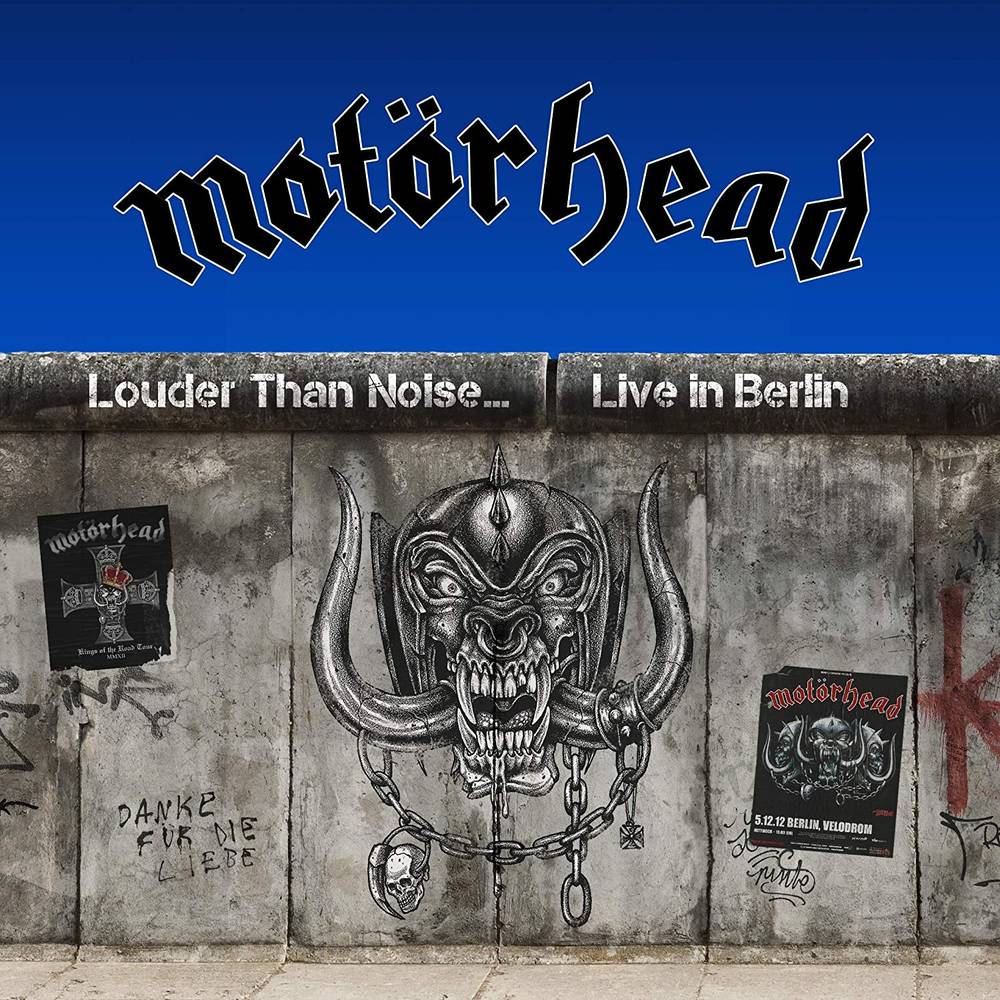 The live album captures a 2012 gig from the late, great Lemmy Kilmister (who recently found a way to make an impact on his closest friends, even in death) and his band mates Phil Campbell/Mikkey Dee, a 15-song set that spanned the band’s iconic four-decade existence.

Today Motörhead release Louder Than Noise… Live in Berlin!
Get your copy here: https://t.co/N5G30REimp
Which track will you play loud enough for your neighbors to enjoy?#motorhead #motörhead #louderthannoise pic.twitter.com/mYB1SCncIl

More on the live collection:

Throughout Louder Than Noise… Live in Berlin the band’s powerful synergy boots its way through the speakers with the boisterous charm and dirty, dangerous, sweaty gusto that was the Kilmister/Campbell/Dee trademark. Highlights include the unapologetically furious “I Know How to Die, a deliciously raucous “Going to Brazil, a rudely raunchy “You Better Run” and a classic one-two haymaker of “Ace of Spades” and “Overkill”. Louder Than Noise… Live in Berlin is all about the thick, raw and liberating power of Motörhead live!

The blistering live set captures the group at its absolute best, and it’s a treat for fans eager for more live material from the group.

Stream the live album below: