The upcoming Netflix biopic on Motley Crue features a soundtrack with four new songs the legendary Sunset Strip rabble-rousers recorded for the film.

One of the songs is a cover of Madonna’s 1984 breakout single, “Like a Virgin,” which Vince Neil and the guys laid their own signature stamp on for the film, which will premiere on Netflix on March 22.

Listen to the song below:

Kudos to the band for giving it a bit of a fresh take with their own signature sound applied ever so slightly.

It’s the second of the four new songs released from The Dirt soundtrack, after “The Dirt,” featuring Machine Gun Kelly (who portrays Tommy Lee in the film):

Said Nikki Sixx of how the new songs came about:

“During the filming of our movie we got excited and inspired to write new music. Getting back in the studio with Bob Rock just fueled the creative fires for us. To me, the music sounds like classic Mötley. The lyrics were written for the movie and are a reflection of our life.” 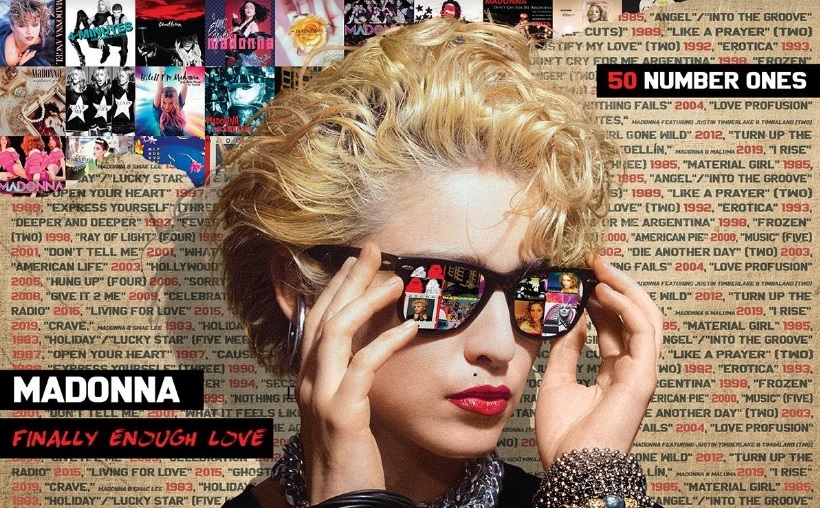 Out Now: Madonna ‘Finally Enough Love: 50 Number Ones,’ a Global Smash-Hit Compilation (Pick Up a Copy)