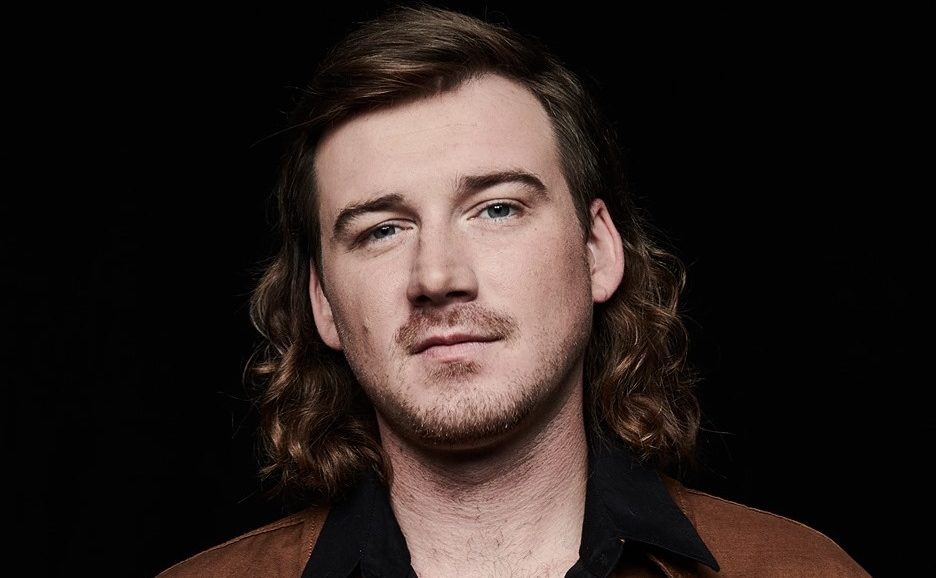 Morgan Wallen, one of the most popular country/pop artists currently in the mainstream scene, landed in hot water this week when TMZ published a video of Wallen and his friends returning home Sunday from a night out in Nashville.

In the video, Wallen and his friends are (per TMZ) seen being extremely loud … honking horns and talking loudly … loud enough to piss off neighbors. One of the neighbors began recording the antics.

In response to the TMZ report, Wallen issued a statement:

“I used an unacceptable and inappropriate racial slur that I wish I could take back. There are no excuses to use this type of language, ever. I want to sincerely apologize for using the word. I promise to do better.”

The fallout of this story has led to Big Loud, Wallen’s record label, to indefinitely suspend his contract. Wallen’s recent Dangerous: The Double Album was a big breakout success for the 27-year-old, so this decision by Big Loud is significant.

CMT also issued a statement on Wednesday to the effect of “removing his appearances from all our platforms”:

After learning of Morgan Wallen’s racial slur late last night, we are in the process of removing his appearances from all our platforms. We do not tolerate or condone words and actions that are in direct opposition to our core values that celebrate diversity, equity & inclusion.

In addition to the above, Morgan Wallen has seen his radio play affected by this, as well. Per Rolling Stone:

According to a report in Variety, Cumulus Media directed its more than 400 stations around the country to remove Wallen’s songs from rotation. “Team, unfortunately country music star Morgan Wallen was captured on video Sunday evening using a racial slur. Effective immediately we request that all of Morgan Wallen’s music be removed from our playlists without exception. More to follow,” the message read. It was signed by Brian Philips, EVP of programming, and John Dimick, Cumulus’s head of programming operations.

iHeartMedia and Entercom quickly followed suit. A spokesperson for iHeart told Rolling Stone, “In light of Morgan Wallen’s recent actions involving the use of a racial slur, we have made the decision to remove his music and content from our stations effective immediately.” iHeartMedia owns more than 800 stations. A rep for Entercom, who operate 200-plus stations, said in part, “We’ve discussed the incident with our Country brand leadership team and together have made the decision to remove Morgan’s music from Entercom’s playlists.”

Variety added on Wednesday that SiriusXM and Pandora are also part of the fallout:

SiriusXM and Pandora have joined the biggest radio chains in the nation, including iHeartRadio, Cumulus and Entercom, in pulling the plug for now on the music of Morgan Wallen. https://t.co/nBrrJ57hTp

This is just the latest bit of controversy regarding Wallen, who had a planned Saturday Night Live appearance in late 2020 postponed after he was seen ignoring COVID-19 safety protocols while out on the town in Alabama. He later delivered that SNL performance in December. 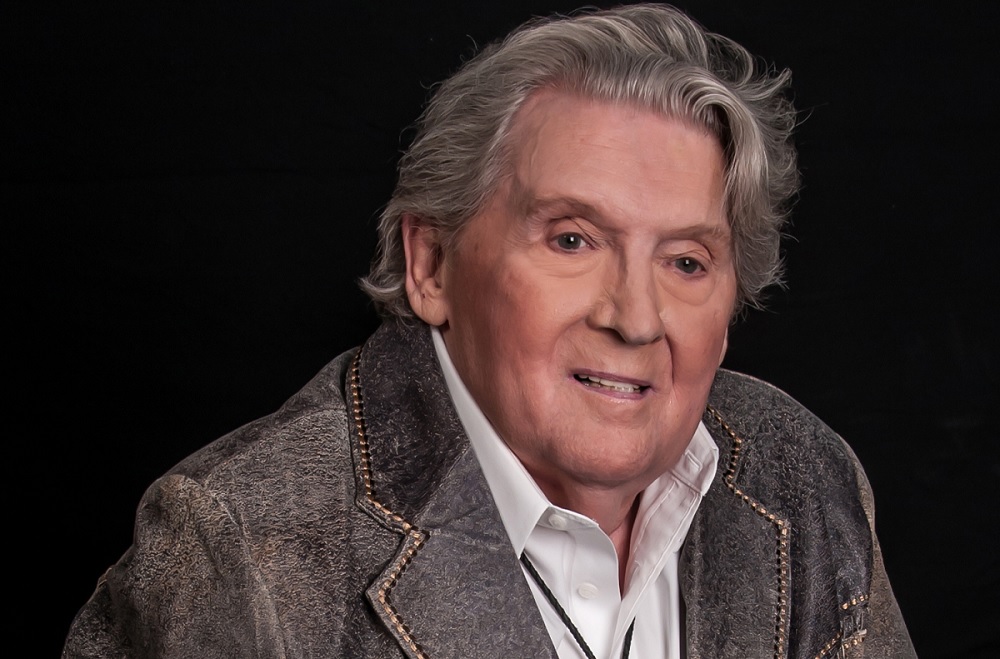