‘Moonage Daydream – The Life and Times of Ziggy Stardust’– probably the closest thing to a David Bowie autobiographical book ever written – will be re-released in a glorious special bookstore edition on June 14th, from Genesis Publications. 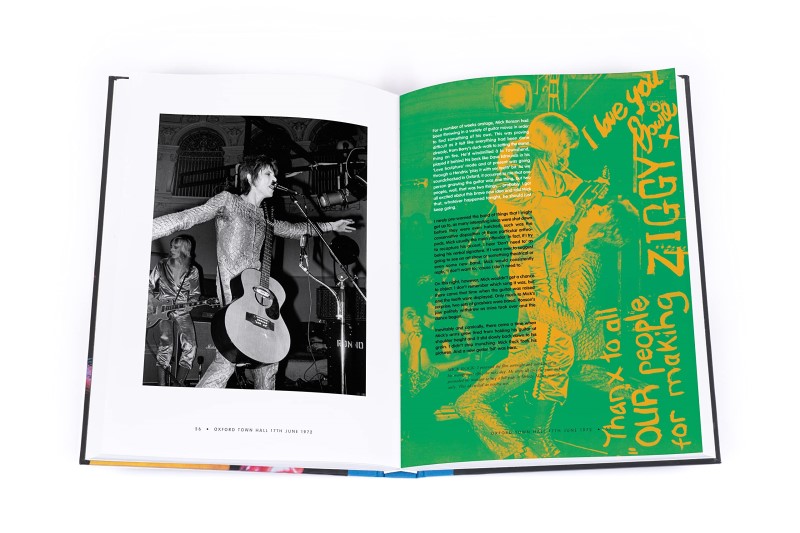 Originally released in 2002, “Moonage Daydream” is Bowie’s personal account of “the life and times of Ziggy” and features 600+ gorgeous photographs by renowned rock-photographer Mick Rock.  David Bowie sadly passed  in 2016, and Mick Rock died just this past November. 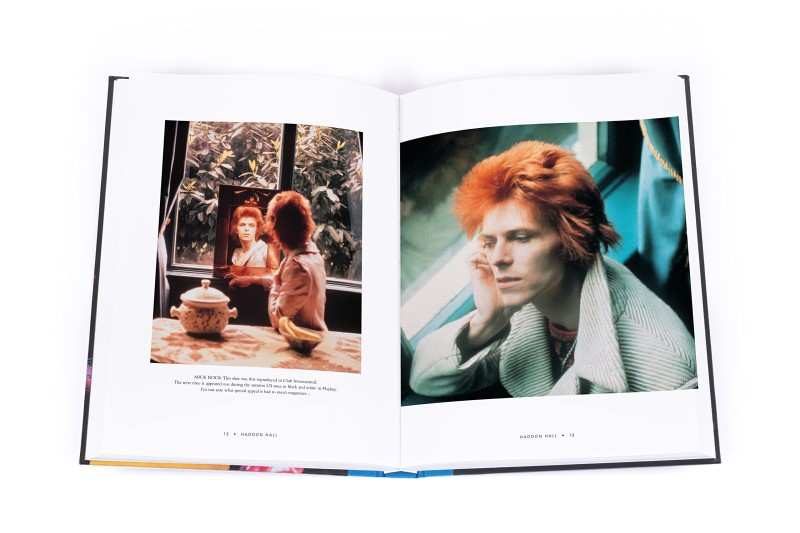 The book’s release coincides with the Ziggy album’s 50th anniversary, and an upcoming 140-minute feature documentary by director Brett Morgen, also entitled Moonage Daydream, slated for release in Spring 2023.  More about the Moonage Daydream film in our article HERE. 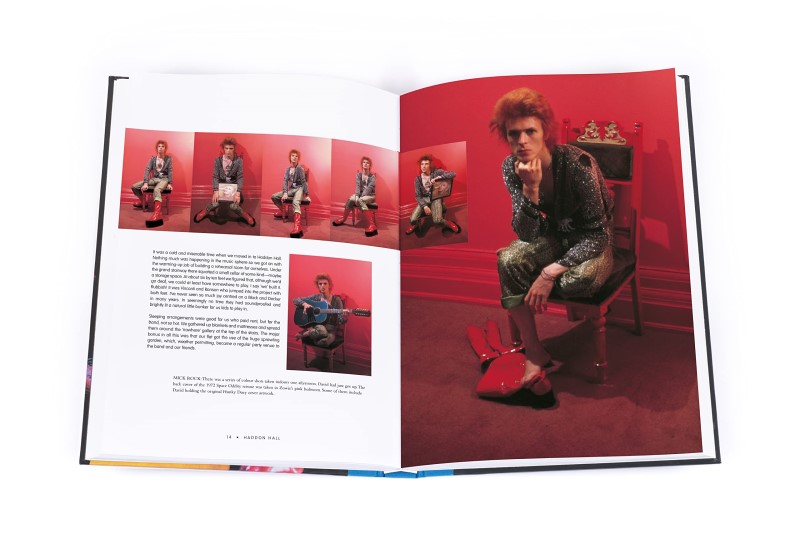 The original signed limited edition sold out within months of publication, so Bowie fans will finally have a chance to own this essential book for the first time since. It’s uncut, and will now be in a large-format edition.

“Ziggy Stardust blazed briefly but intensely, and I am delighted to see his life and times as a rock’n’roll star immortalised in this book.” —  David Bowie

“Mr B has never previously gone on record in such detail about the origins, inspirations, mutations and peregrinations of our inimitable idol, Mr Stardust. In fact, I’ve learned a lot that I didn’t glean at the time about the whole crazy affair…” – Mick Rock 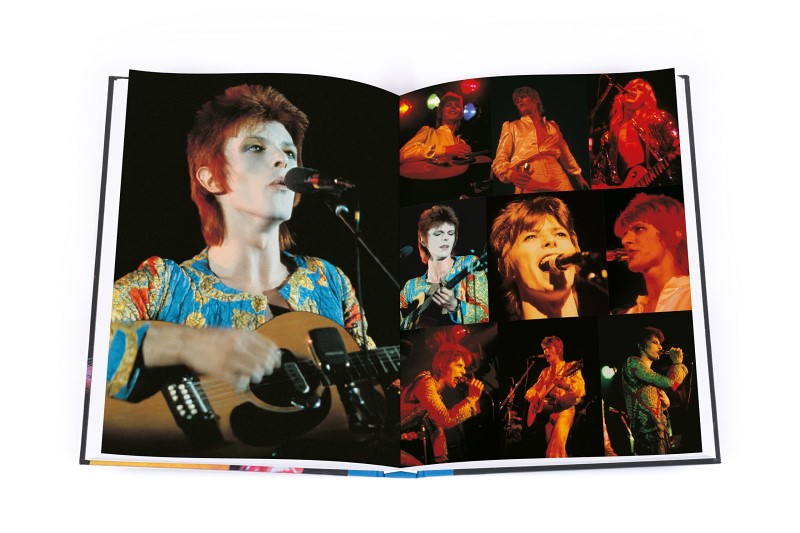