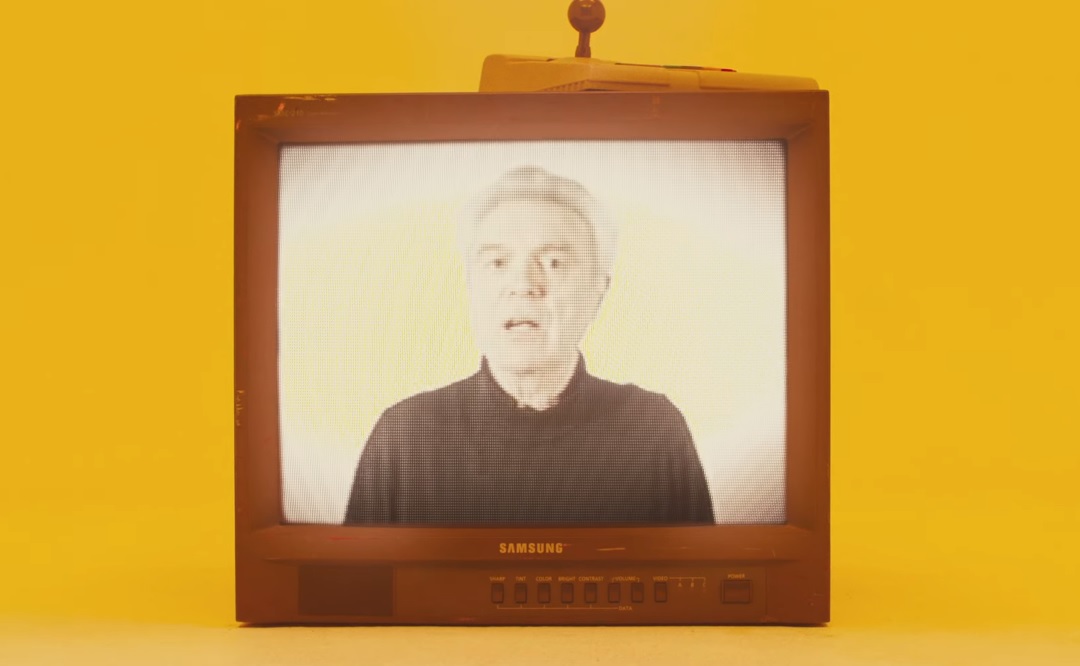 Montaigne, an Australian-based singer/songwriter, has long considered David Byrne among her personal favorites, both from his legacy with the Talking Heads to his trailblazing solo career — so when she reached out to him to gauge his interest in collaborating on a new song, she was no doubt elated when he agreed.

Their remote collaboration resulted in “Always Be You,” an upbeat new slice of indie/pop that the musicians debuted with a music video on Thursday. With Byrne’s face showing up on a television screen, it’s almost like he is playing, in fact, a “talking head,” so to speak, which is a nice touch:

“It’s a dream come true to be able to work with David Byrne (if only remotely)!” said Montaigne (Jessica Cerro). “Everything he’s done from the Talking Heads to solo work & one-off collaborations has been so influential to me. It’s absolutely buck wild to me that he has assented to singing lyrics and melodies I’ve written, as well as contributing his own fabulous sense of humour & writing voice. Such a treat.

“I’m so happy I could get him on board with this particular song too. We both share the song’s sentiment about being with our partners and we’re both fans of Daniel Kitson. I hope Daniel Kitson (with whom I have played football one time at Crystal Palace) likes this song and plays it on his radio show.”

“Jess (Montaigne) approached me about singing on a song, or a possible collaboration and to be honest I had not heard of her. After my current show was safely up and running I checked out her new and old songs and quickly responded, yes! How could I have not been aware of this person? Someone I imagine might occasionally get labelled ‘quirky’ – as I often am.

“How many artists would reference funny monologist Daniel Kitson?? But with Jess that quirkiness translates into complete heartfelt honesty and transparency about her feelings – feelings many of us might be ashamed or afraid to admit to – all set to incredibly infectious tunes. Brave, weird and catchy. Thrilled to be invited and love how the songs turned out.”

The song is a preview of a new album from Montaigne due in 2022. The album’s lead single, “Now (In Space)” was released in October. 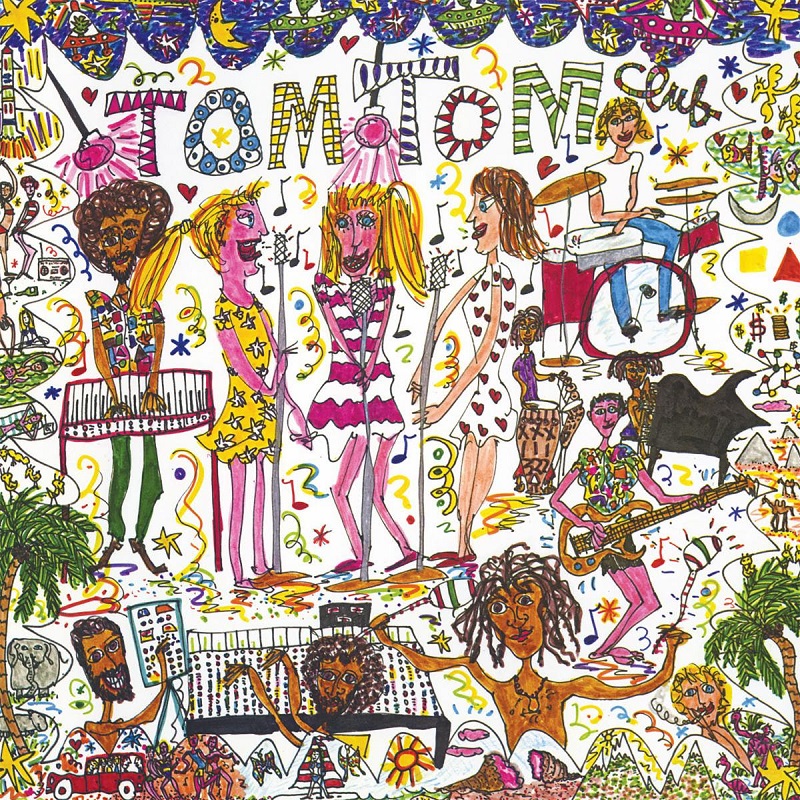