Home / Modest Mouse Shares Music Video for “We Are Between,” from New Album ‘The Golden Casket’ Out 6/25

Modest Mouse Shares Music Video for “We Are Between,” from New Album ‘The Golden Casket’ Out 6/25 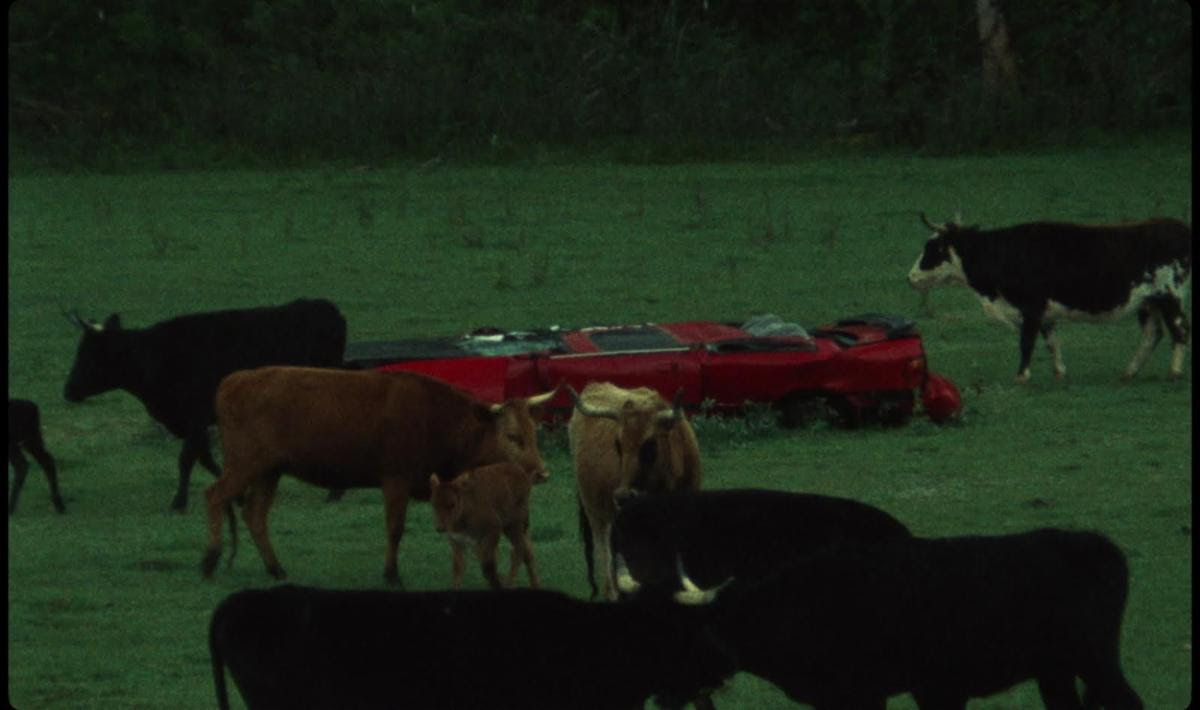 We’re two weeks away from the release of The Golden Casket, the awaited new album from indie/rock institution Modest Mouse, the band’s first new album in six years.

The first song shared ahead of the record was “We Are Between,” which now has a quirky music video featuring singer Isaac Brock “stranded amongst a field of cars, with various characters, some real and some not, flashing in and out of view.” Take a look:

When released, The Golden Casket will be the first new album from Modest Mouse since 2015’s Strangers to Ourselves, and the band’s seventh overall.

“Leave a Light On” is the other track shared from the album thus far:

In addition to sharing these songs, Modest Mouse also announced a lengthy run of tour dates for later in 2021, further proof that the anticipated return of live music is imminent.