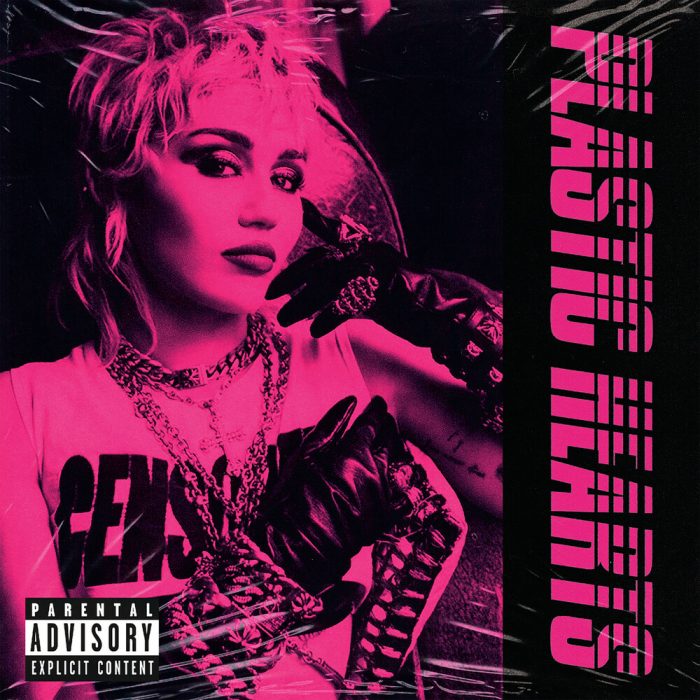 Don’t expect Miley Cyrus to cater to your expectations.

The former Disney Channel star has put in work over the years to distance herself from her Hannah Montana days, and her latest effort is titled Plastic Hearts.

Click here to pick up Plastic Hearts from our Rock Cellar Store.

Nicks herself turns up on a remix of the song, which was shared recently:

Also showing up on Plastic Hearts for guest vocal duties are international pop star Dua Lipa (on the single “Prisoner”) and Billy Idol (on “Night Crawling”):

Miley Cyrus also brings Joan Jett into her corner for the song “Bad Karma,” which is another example of the singer holding hands, so to speak, with one of the legends that came before her:

Plastic Hearts isn’t exactly a “punk rock record,” despite her all-star collaborations and the imagery at work here … but it is an expertly crafted pop/rock album from one of the successful pop stars in the world.

Give it a shot — there’s a reverence for what came before that makes up the mood of this record, and it’s a solid listen. Do so below, via Spotify: