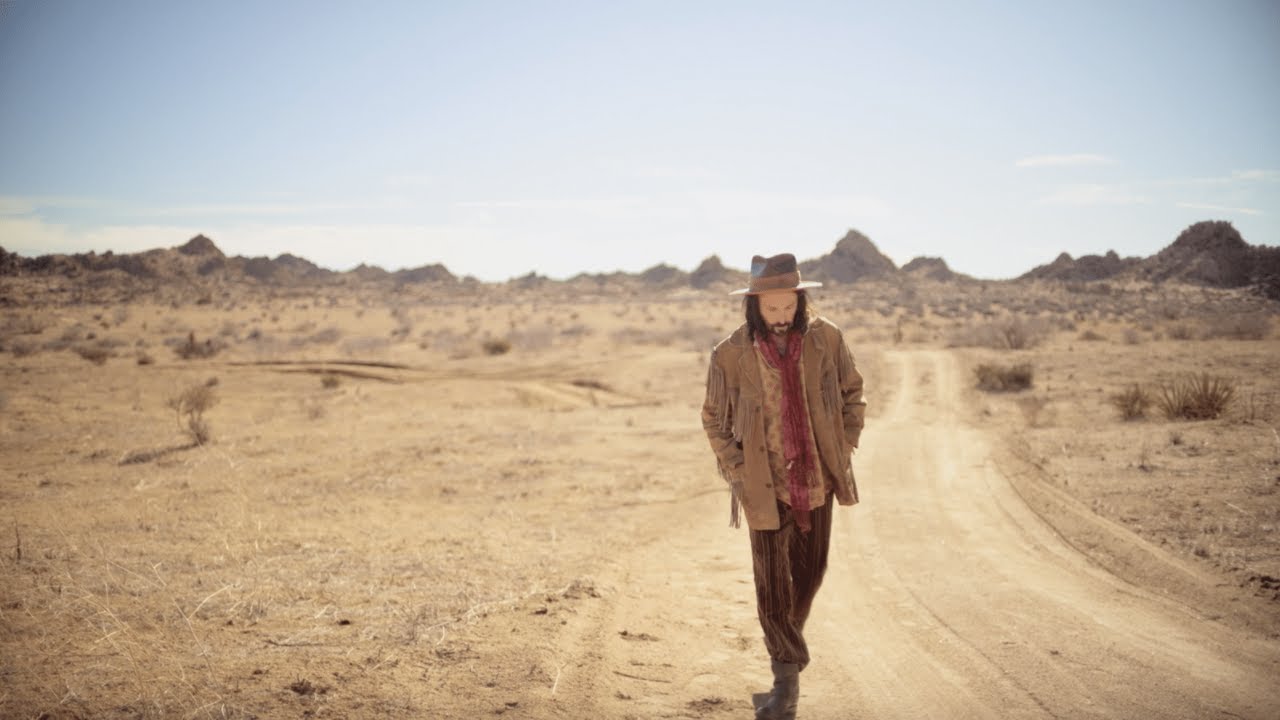 On March 4, Mike Campbell & the Dirty Knobs will release External Combustion, the second full-length album from the ensemble led by the longtime Tom Petty & the Heartbreakers guitarist/songwriter.

A new preview of the record landed on Tuesday in the form of a video for “Electric Gypsy,” a slice of Americana featuring Campbell walking through the desert alone before his band mates (guitarist Jason Sinay, bassist Lance Morrison and drummer Matt Laug) arrive and they all strap on their instruments:

The sky is my companion
The ocean is my friend
Sometimes I feel abandoned
Fightin’ demons from within
I’ve been alone nearly all my life
The road is open wide
Electric gypsy, take the wheel and drive
For a while

“‘Electric Gypsy’ is one of my favorite songs on the new record,” said Mike Campbell in a statement. “The song came to me in a moment of inspiration before a session with the band—and we recorded it that day in one take, guitar solo and all.”

Here’s “Wicked Mind,” the first song/video shared from the record: