Home / Why is Micky Dolenz of the Monkees Suing the FBI Over a J. Edgar Hoover-Era FBI File? 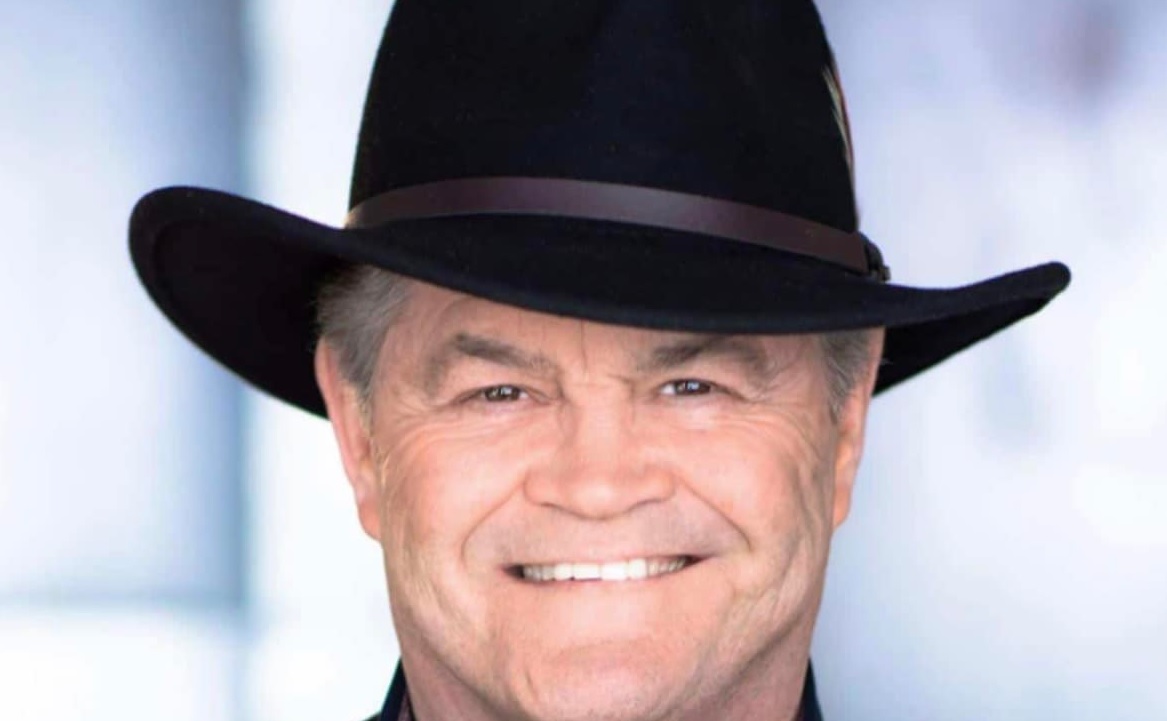 Interesting news made headlines this week when it was revealed that Micky Dolenz, the lone surviving member of The Monkees, had filed a lawsuit against the FBI pertaining to a file the agency compiled about the group way back in 1967.

According to Rolling Stone, the Monkees’ first live tour included at least one performance attended by an FBI informant, who was apparently gathering information about the band’s perceived subversive interests.

“During the concert, subliminal messages were depicted on the screen which, in the opinion of [informant’s name redacted], constituted ‘left wing intervention of a political nature,’” reads a document in the Monkees FBI file. “These messages and pictures were flashed of riots, in Berkley, anti-U.S. messages on the war in Vietnam, racial riots in Selma, Alabama, and similar messages which had unfavorable response[s] from the audience.”

At the heart of Dolenz’s current suit is his desire to obtain the rest of the full FBI file, after a portion was made available in the past.

Per Rolling Stone, Dolenz is hoping to see the rest of the file after failing to get his hands on it via a Freedom of Information Act request. “This lawsuit is designed to obtain any records the FBI created and/or possesses on the Monkees as well as its individual members,” reads the suit. “Mr. Dolenz has exhausted all necessary required administrative remedies with respect to his [Freedom of Information Act/Privacy Act] request.”

Rolling Stone also contextualizes just what about the 60s-era Monkees could have landed the group in the FBI’s interest:

The Monkees may not be seem like the kind of band that would attract the FBI’s attention, especially during a time when groups like Country Joe and the Fish and the MC5 were leading the movement against the Vietnam War. But the Monkees were one of the most popular bands in America in 1966 and 1967, and they sprinkled anti-war sentiments into songs like “Ditty Diego-War Chant” and even “Last Train to Clarksville,” a song about a man headed off to war that fears he’ll never see his love again.

Intriguingly, the FBI file is apparently seven pages in length and “heavily redacted” — and there’s a second document that is “completely redacted,” with attorney Mark S. Zaid (assisting Dolenz in this matter) saying to that effect (as quoted in the Rolling Stone piece):

“The redacted information may be peripheral to them,” says Zaid. “Some of them likely reflect an informant’s identity, which was probably the person attending the concerts.

“Theoretically, anything could be in those files though,” he continues. “We have no idea what records even exist. It could be almost nothing. But we’ll see soon enough.” 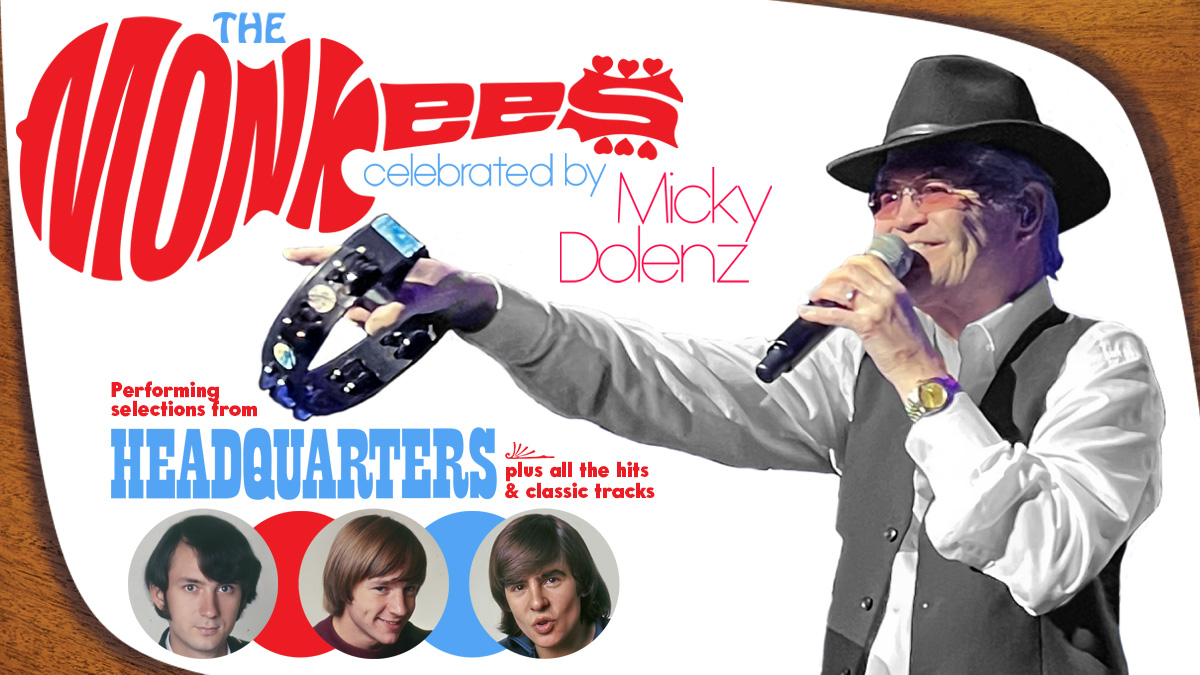 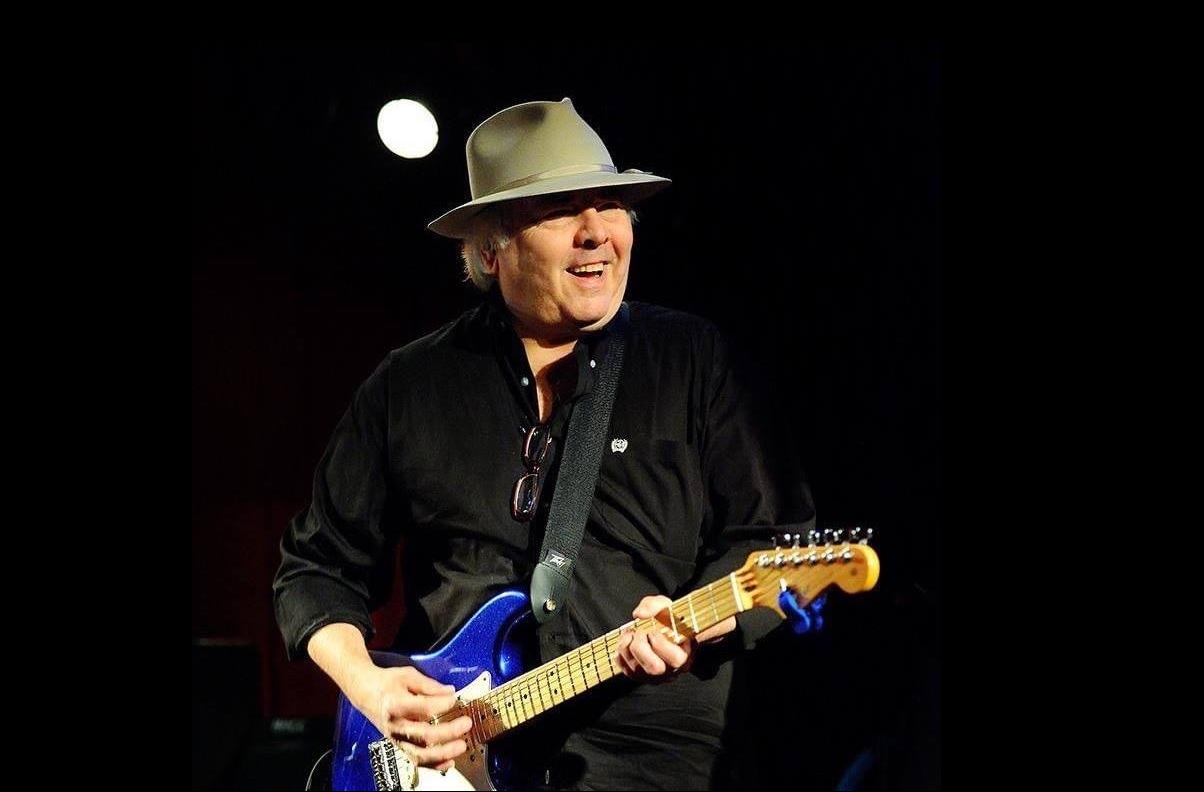