Home / Mick Mars, Guitarist of Motley Crue, to Retire from Touring Due to Difficulties of Ankylosing Spondylitis

Mick Mars, Guitarist of Motley Crue, to Retire from Touring Due to Difficulties of Ankylosing Spondylitis 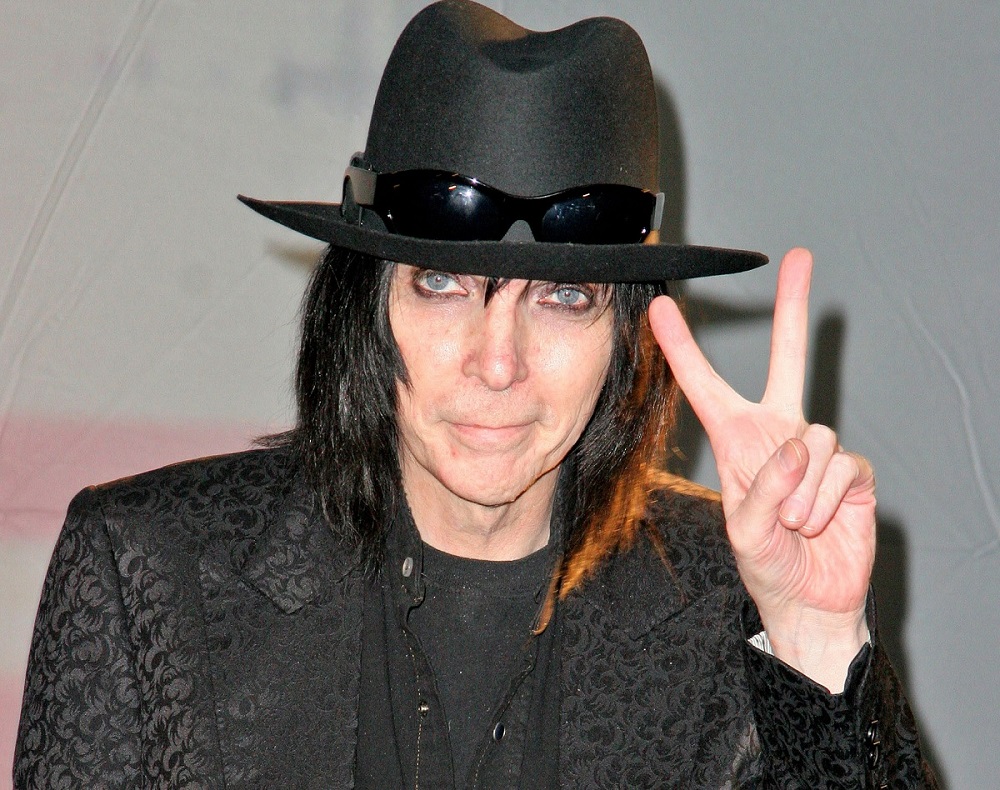 Mötley Crüe has a big slate of international tour dates coming up in 2023 with Def Leppard, but the iconic Sunset Strip rockers will play the gigs without lead guitarist and founding member Mick Mars, it was announced on Wednesday.

In a statement furnished to Variety, the band detailed that Mars will be retiring from touring, though he will remain a member of the group. The decision comes after Mars, 71, has remained a part of Mötley Crüe live performances despite an ongoing fight with Ankylosing Spondylitis:

Mick Mars, co-founder and lead guitarist of the heavy metal band Mötley Crüe for the past 41 years, has announced today that due to his ongoing painful struggle with Ankylosing Spondylitis (A.S.), he will no longer be able to tour with the band.  Mick will continue as a member of the band, but can no longer handle the rigors of the road.  A.S. is an extremely painful and crippling degenerative disease, which affects the spine.

Mars — real name Robert Deal — was diagnosed with A.S., in his teens, struggling with it for years as he remained a key part of Mötley Crüe. With this past summer’s massive Stadium Tour out of the way, though, the difficulties are just too significant for him to continue performing live at his age.

The band issued a statement in response to the news, confirming that JOhn 5 (Marilyn Manson, Rob Zombie) will fill in on the road in 2023:

“While change is never easy, we accept Mick’s decision to retire from the band due to the challenges with his health. We have watched Mick manage his Ankylosing Spondylitis for decades and he has always managed it with utmost courage and grace.

To say “enough is enough” is the ultimate act of courage. Mick’s sound helped define Mötley Crüe from the minute he plugged in his guitar at our very first rehearsal together. The rest, as they say, is history. We’ll continue to honor his musical legacy.

We will carry out Mick’s wish and continue to tour the world as planned in 2023. No doubt will it take an absolutely outstanding musician to fill Mick’s shoes so we are grateful that our good friend, John 5 has agreed to come on board and join us moving forward. We’ll see all you Crüeheads out on the road!”

Variety quotes UCR as referencing this passage from the band’s 2001 biography, The Dirt (the basis of a hit Netflix series a few years ago):

“My hips started hurting so bad every time I turned my body that it felt like someone was igniting fireworks in my bones. I didn’t have enough money to see a doctor, so I just kept hoping that I could do what I usually do: will it away, through the power of my mind. But it kept getting worse.”

“Then, one afternoon while doing my laundry,” he continued, “I started having trouble breathing. At first, it felt like someone had plunged a knife into my back. But as the weeks passed, the pain kept moving around my back. Next, my stomach started burning, and I worried that my whole body was about to fall apart. I thought that there was a hole in my stomach, and acids were leaking out and destroying my bones and organs. I’d grab hold of doorknobs, anchor my legs into the ground, and pull with my hands to stretch my back and ease the pressure out.”

And here are those 2023 tour dates, as announced last week: 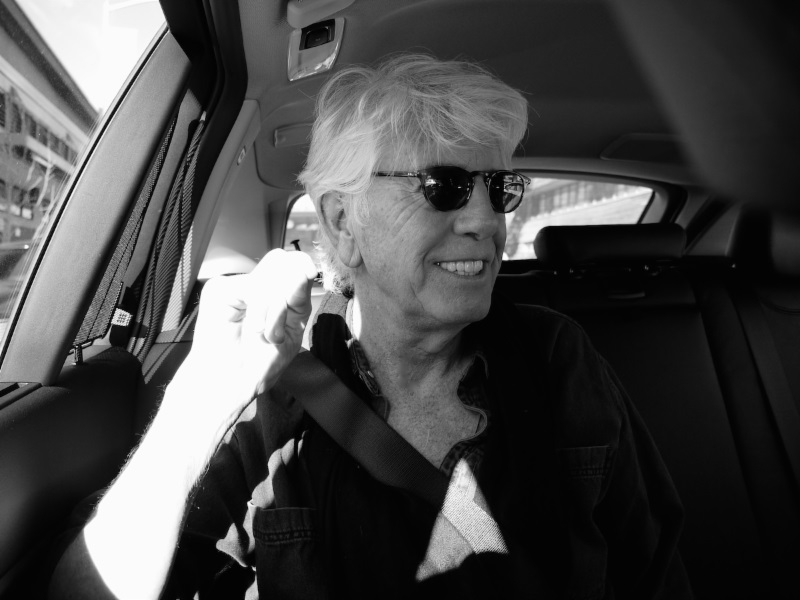