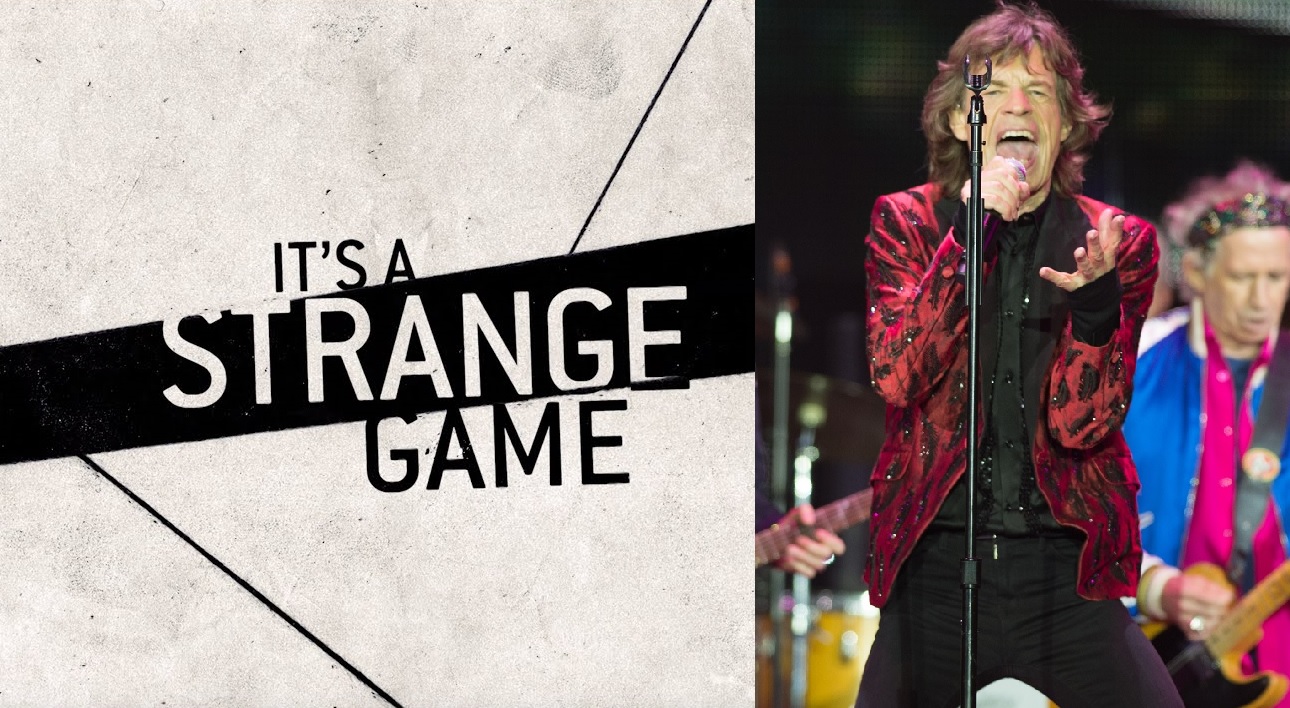 Titled “Strange Game,” the song was debuted on Friday and boasts some effectively moody touches that seem to pair well with the show, based on a novel from author Mick Herron.

As Jagger said in a social media post, he was actually personally familiar with the show’s source material:

I really enjoyed creating the theme track for Slow Horses with @DANIELPEMBERTON
I’ve read a lot of the books and was familiar with some of the more dark and unsavoury characters and knew the direction I wanted to take it…hope you enjoy it!

Said co-writer Daniel Pemberton in a press release about the song:

“Working with Mick Jagger has been one of the most exciting collaborations of my professional career. I think we have managed to create an incredibly unique and original [title] theme.”

And a bit more about Slow Horses from the Apple TV+ website (which you can also visit to find out more about how to watch the show):

This quick-witted spy drama follows a dysfunctional team of MI5 agents — and their obnoxious boss, the notorious Jackson Lamb — as they navigate the espionage world’s smoke and mirrors to defend England from sinister forces.