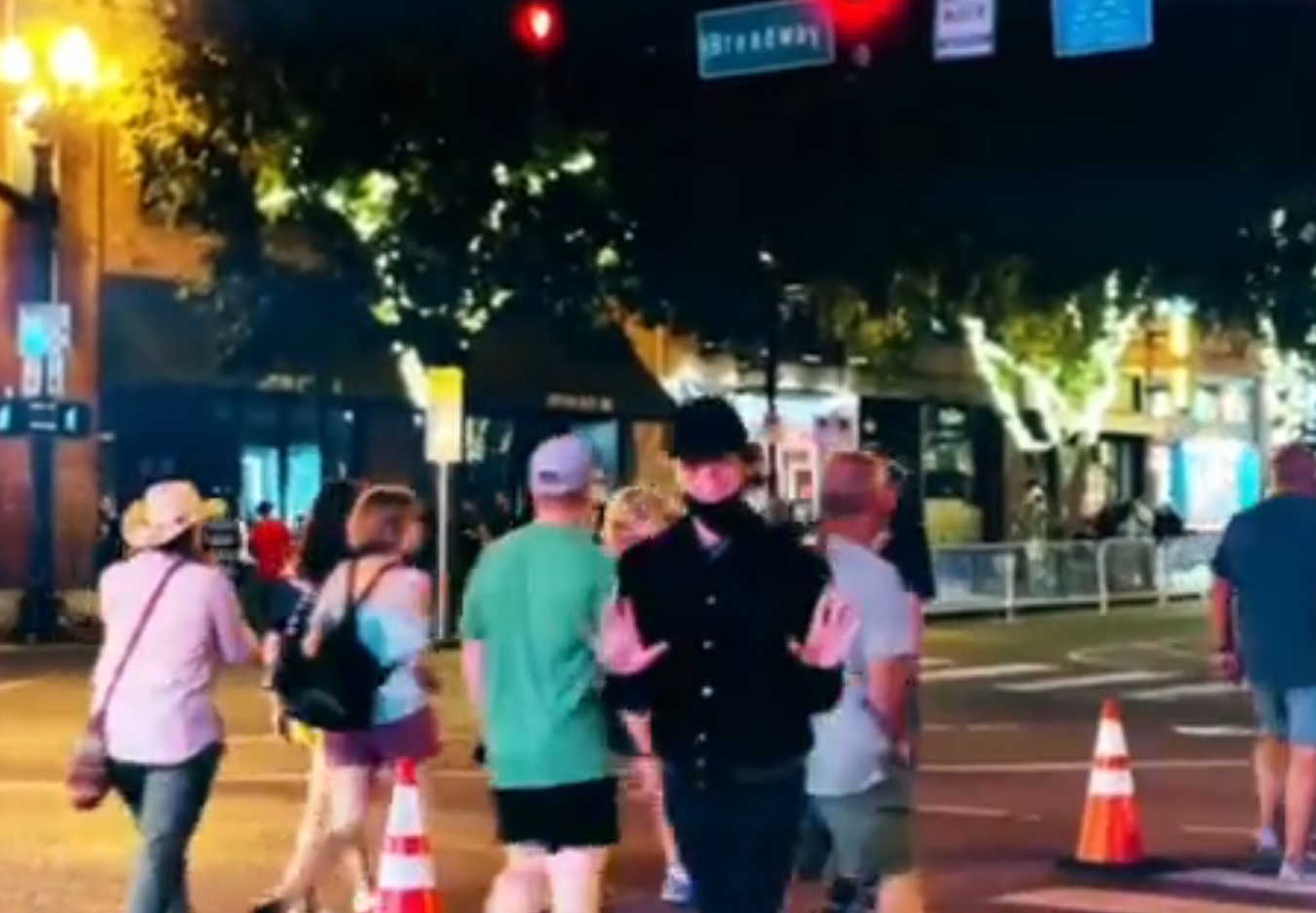 As the Rolling Stones continue their rescheduled No Filter tour dates with shows across the country, Mick Jagger has been documenting his activities on nights off from the road.

The scheduling of the tour provided several days off in major cities, and Mick has taken the opportunity to enjoy nightlife — which included visiting a bar in North Carolina undetected and, now, apparently, crashing a bachelorette party, singing his own song at a karaoke bar and soaking in the Nashville scene.

Per USA Today, Jagger greeted the gathered masses last Saturday night with this:

“I had a good time last night. I went to Printers Alley and sang ‘Honky Tonk Women’ in a karaoke bar. I crashed a bachelorette party on a pedal tavern. They loved my Goo Goo Clusters. We all ended up at the Wild Beaver riding a mechanical bull.”

The image of 78-year-old Mick Jagger riding a mechanical bull is rather amusing, but there’s no reason to assume he isn’t telling the truth! After all, wearing a mask out in public makes it hard for any of us to recognize our friends, even, so you’d be forgiven if you failed to notice a Rolling Stone wandering the streets of Nashville, which he did and shared in a montage on social media:

With two shows in Los Angeles set for Thursday, Oct. 14 and Sunday, Oct. 17, don’t be surprised if you run into Mick in the streets of Los Angeles doing whatever he wants in the time between gigs:

The remaining dates on the No Filter tour, the Stones’ first outing since the passing of drummer Charlie Watts in August: 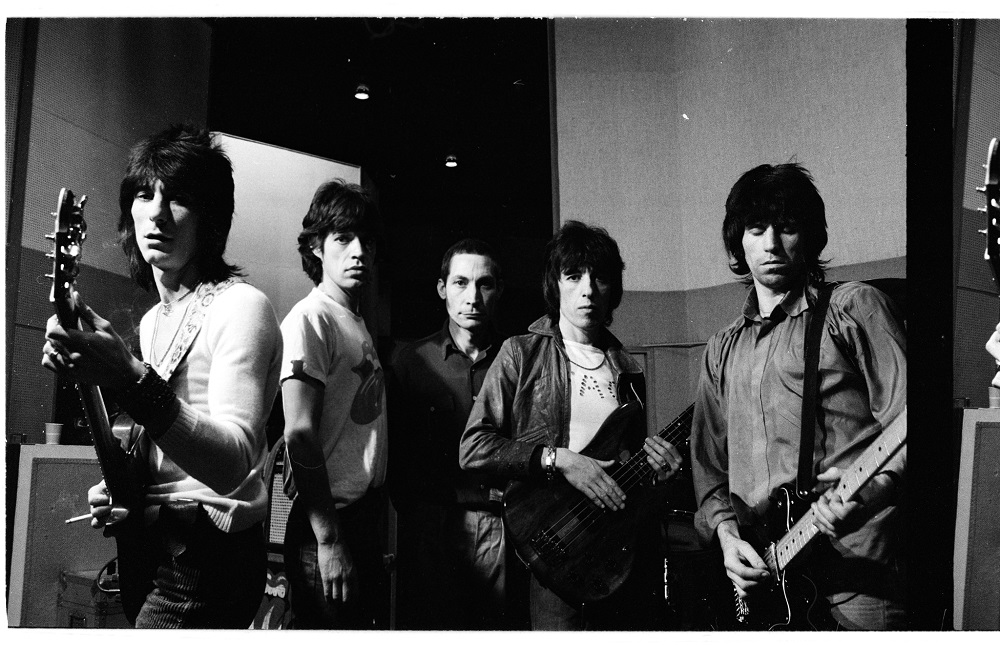