Out Now: ‘Mick Fleetwood & Friends Celebrate the Music of Peter Green & the Early Years of Fleetwood Mac,’ on CD/Blu-ray/LP/Box Set 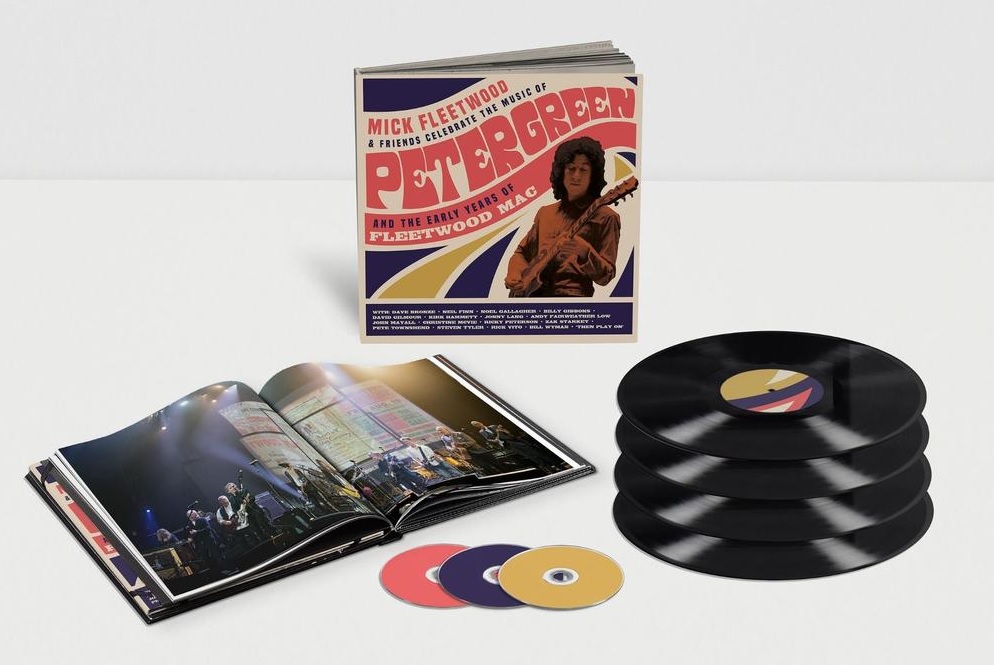 The incredible evening of music and stories was professionally recorded and turned into Mick Fleetwood & Friends Celebrate the Music of Peter Green & the Early Years of Fleetwood Mac, a live album/film that is now officially available in a variety of formats.

Some context regarding the show: Fleetwood gathered a number of his fellow music legends for an unforgettable night of music and memories honoring Peter Green, who passed away in July of that year, just five months after this tribute event.

The end result is quite a musical treasure combining the talents of a number of undisputable music legends. Listen to the live album component below.