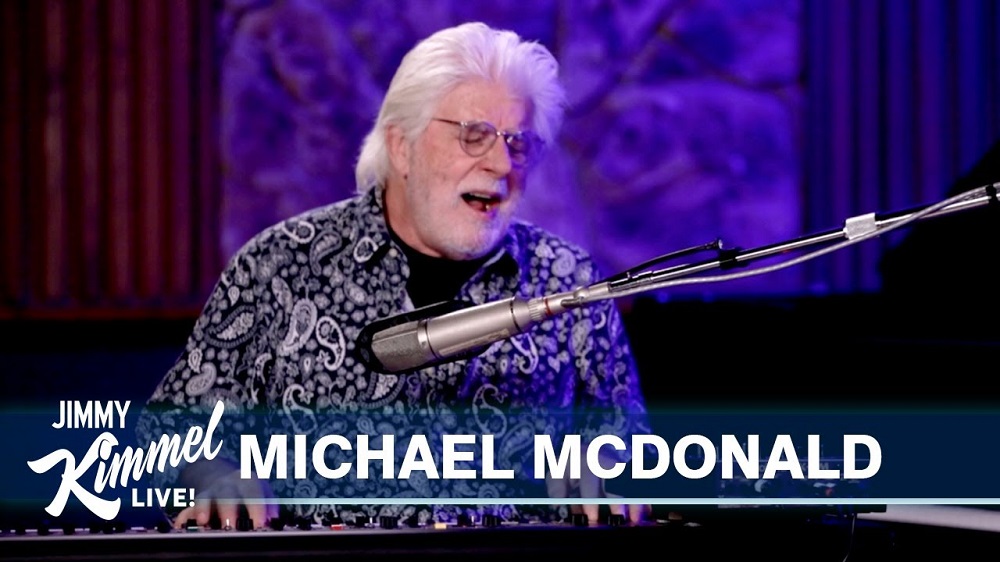 To preview the show, McDonald contributed a performance of his classic Doobie Brothers song “What a Fool Believes” for Jimmy Kimmel Live. The segment aired Monday evening, and you can watch it below:

Here’s a special look at the show to come:

“It’s been one of the great honors of my life to share the stage with all these guys over the years. To see the band receive this honor is wonderful to say the least.”